Forces on a slope

How do you get down a big mountain really fast?

Well, that’s easy – you choose a steep bit and get yourself a snowboard.

There is no feeling like it: gravity becomes your friend as it pulls you down hill on what seems like a frictionless glide at incredible speed. It actually feels like you are flying.

You can almost feel the forces at work around you – you might call it a full body experience of Physics.

We can, of course, unpack the physical forces that control how any object moves down an inclined plane, not just snowboarders.

So, get your goggles on, and lets hit the slopes.

In higher Physics you regularly calculate a resultant force or split vectors into components. This is common when dealing with objects moving down an slope. These are typically sliding boxes a bit like our snowboard.

The key to these questions is understanding what forces are acting in which directions.

First we have weight, acting directly downwards. The block is not falling through the slope so there is also a reaction or normal force acting away from the slope. This acts perpendicular to the slope and is therefore not equal to the weight.

When dealing with these questions we will likely know the mass of the block and the angle of the slope. Which we will label theta. and by symmetry this angle here is equal to theta.
This presents us with a right angle triangle where we know the hypotenuse, which is the object’s weight and we know the angle adjacent to it which is theta.

So if we want to know the value of the normal we can use cos theta equals the adjacent over the hypotenuse. In this case the hypotenuse equals mg. If we rearrange this equation, we find that the normal force is equal to mg cos theta. This normal force is extremely important if we are trying to calculate the frictional force acting on the block, Since frictional force is equal to the normal force multiplied by the coefficient of friction between two surfaces.
The last thing we want is the force acting down the slope, to find this we use trigonometry again. We just have to recognise that the force acting in that direction is not adjacent to theta but opposite to it. We therefore need to use sin theta. Sin theta equals opposite over hypotenuse, where our hypotenuse is still mg. This gives us mg sin theta for the force down the slope.

Let's look at a quick example.

A block of wood slides with a constant velocity down a slope. The slope makes an angle of 30º with the horizontal and the mass of the block is 2·0 kg. We are asked to calculate the force of friction on the block. Since the block is sliding with a constant velocity we know that the forces acting on it must be balanced. Therefore the frictional force acting up the slope must equal to the force acting down which will be mg sin theta.

So mg sin theta in this example is , 2 x 9.8 sin (30) which is equal to 9.8N acting down the slope and is therefore the force of friction acting up the slope as well. 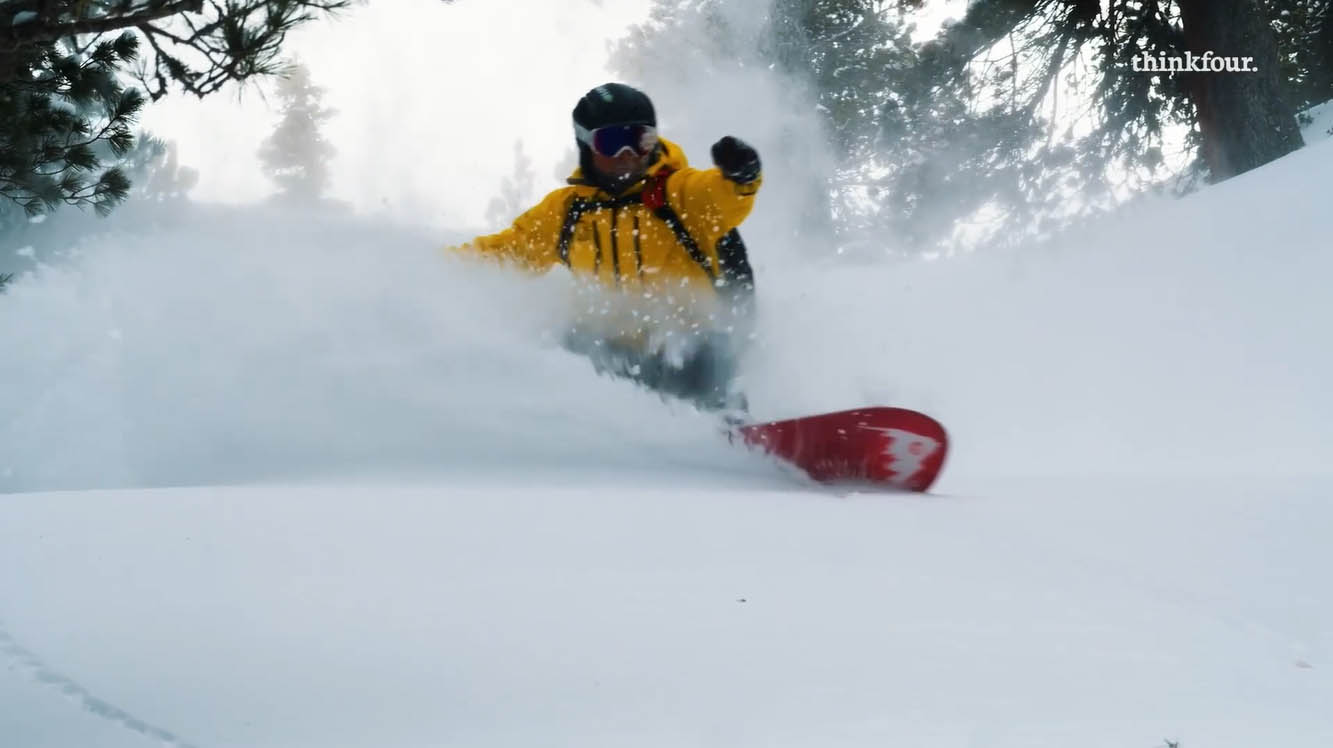