In the 1960s NASA was in a space race with the Russian Space Program and desperate to be the first to do everything. They launched Mariner 1, a space probe bound for Venus. Seconds after launch it started to veer dangerously off course. Mariner 1 lost contact with NASA, they lost control of the spacecraft and it was blown up 293 seconds after launch. It is thought that a missing punctuation mark – a hyphen – in the guidance code caused the malfunction. Some have said it is “the most expensive missing hyphen in history” costing NASA over 150 million dollars and a lot of embarrassment.

So details matter. A lot.

Let me show you what I mean.

There are a few different areas of the Higher course where your words are just as important as your numbers. Missing out information in these solutions will cost you important marks and you need to learn the important information needed to give a full explanation.

In collinearity questions you have a set structure for your answers, and missing out just one of the important facts will cost you the mark.
You need to be able to show points are collinear in two or three dimensions. This table shows what is needed and missing out any of it would mean losing marks.

In Polynomials topic you should learn how you are going to show that something is a factor and the words you will use to explain what your numbers show.

There are other areas of the course where numbers alone are not enough – you need a mixture of numbers and words to explain yourself fully.

In questions that ask you to show that a function is always increasing, or never increasing.

Stating that for stationary points dydx=0.

Recurrence relations questions that require an explanation about what the limit tells you, for example the population of mice over time. Like in the 2019 question.

Some “show that” questions will need explanation, such as “show that two circles do not touch.”

Often once you have worked out the discriminant in a solution, you will then have to explain how it helps you get to the required answer.

So don’t underestimate the significance of the detail in your written argument. Tiny details can be enough to break the logic and reasoning in your mathematical communication.

It can also be enough to bring down a space craft. A $150 million dollar hyphen is a mistake I could not afford to make. I would hope a mistake in your Maths Higher is not this expensive, but you cannot be too careful. 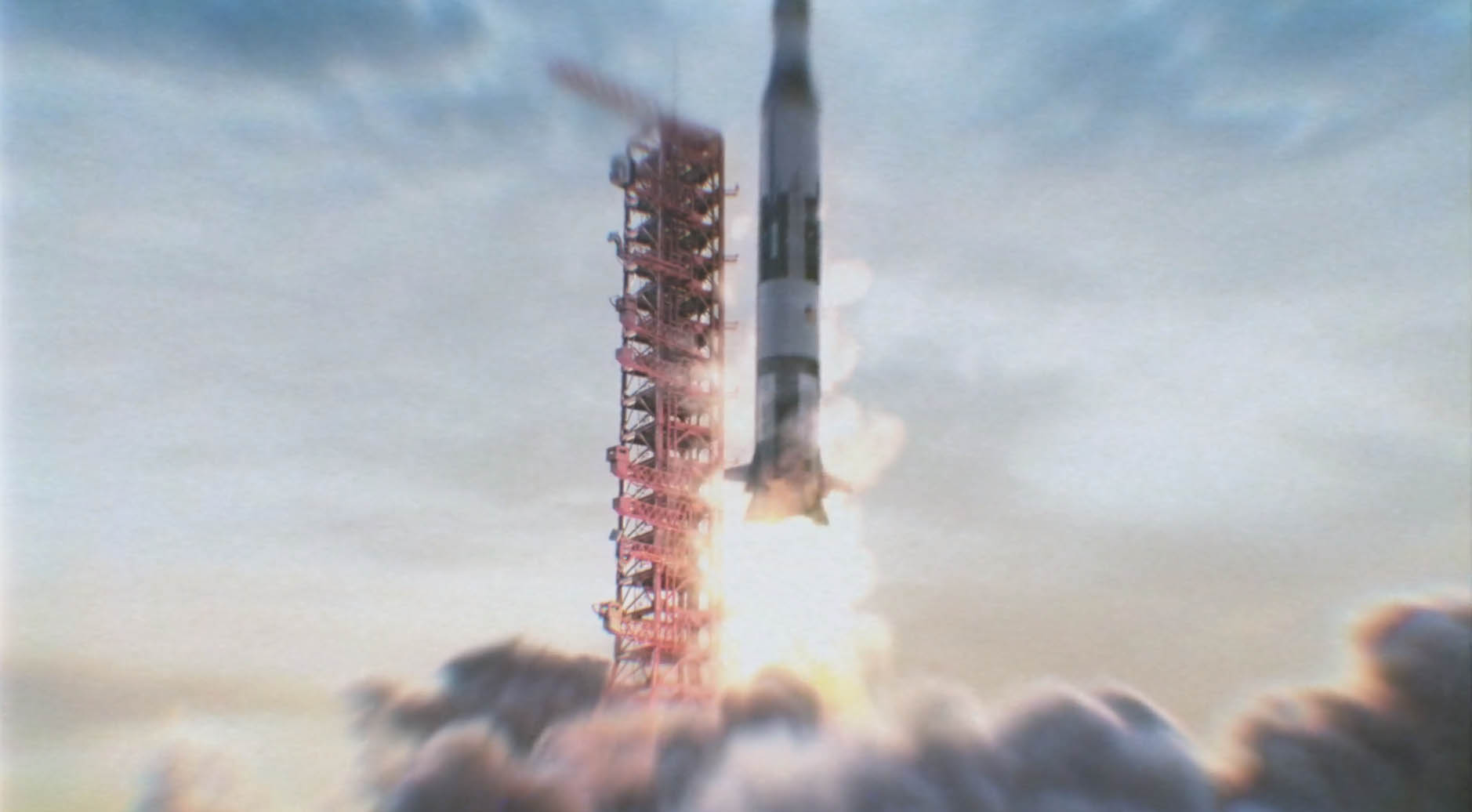