What is it that people around the world think of when you mention Scotland? For many it will be the hills and Munros that make up the rugged highland landscape, the Castles that conjure up images of a violent history, the stunning glens and vast expanses of untouched countryside, and our water, from the rivers and lochs to the vast North Sea.
In global politics, though, it is what lies below the North Sea that Scotland is known for, but the oil boom of the 1970s wasn’t expected by everyone. Scientists were adamant that there was oil in the North Sea, but expensive attempts to find it had failed, and it wasn’t until a pickle jar full of North sea oil, or “Black Gold” as it was known, was flown to England in 1969 were people convinced.

Then and only then was there the proof that was needed for the industry to finally take off.

Proving what you say is important in all walks of life, and in Modern Studies it’s crucial. I’m going to show you why proving the main points in your essays by using strong examples throughout is like striking black gold.

In an essay, or a 12 mark extended response, you will make points in each section, and those points will need to be explained. At Higher, you will write in a good level of detail, ensuring that you take the chance to show off your knowledge, which is what an essay is for. Once you have a well explained point, though, you have to back this up with exemplification.
Essays often fall down on weak examples, if you have a bit of a guess at a stat, use a vague example or throw in a one sentence attempt, then you certainly won’t pick up the marks at Higher. You have to show your knowledge. A good way to do this is to use stats, ideally as recent as possible, and relevant to the point that you have just made.
Take the 2019 Past Paper question, Evaluate the effectiveness of non-custodial responses to crime. It can be so tempting, following a paragraph on Community Payback Orders, to write something vague about people having to pick up litter or paint community centres, but really that doesn’t meet the standard at Higher. Instead, you should be referencing government statistics such as the number of people on a payback order, whether that is more or less than in the past, and other key stats such as the reoffending rate for people on an order and the rate for those on short sentences. These sorts of statistics are more valuable, and provide better proof to support your well explained point, than simply describing what these orders involve, ever would.

At Higher, one example often isn’t strong enough, and a good way to get around that is to layer up your examples. That way, you can use simple facts like the name of a few officials and combine them with a simple stat to make a more detailed example. If you were exemplifying the US President’s power to appoint officials, you might write... for example, during his Presidency, Trump appointed three Supreme Court justices, as well as controversial figures to key positions such as Betsy De Vos as Education Secretary, Mike Pompeo as Secretary of State and Gina Haspel at the CIA. These were just some of almost 4,000 appointments that were made, including federal judges and other government posts.
Layering up these examples is a simple, but effective way to create a strong example that supports the point that you have made and explained in that section of your essay.

Since the oil boom of the 1970s, 45 billion barrels of oil have been taken from the North sea, but they have now met with another proof. Now we can prove the damage that fossil fuels do to the environment and how they change our climate, once again the scientists were right but the world needed proof. By using strong examples in your essays, relevant to your argument and often layered up with other stats, you won’t only be telling your examiner that you are an A grade student, you’ll be proving it. There’s your black gold! 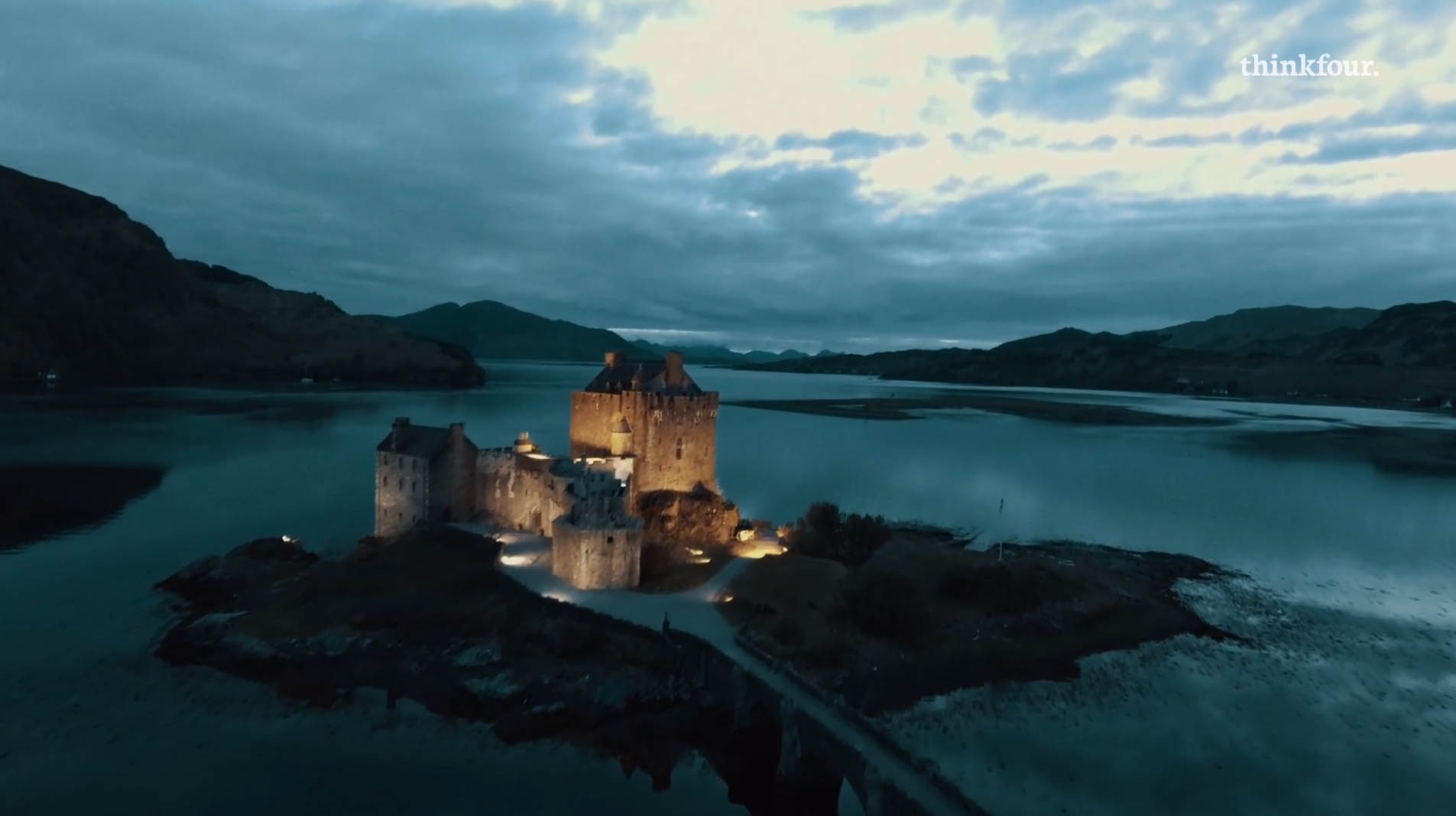