When I was a kid a wanted to go to space – to be the person to visit a new solar system or galaxy. To be the first astronaut to explore a new world.

One of the issues with this, I now realise as a Physicist, is time – the distances are so massive that it would take many lifetimes to get to the places that I dreamt of with the spaceships we currently have.

But what about if we could build something that went faster? A lot faster.

What would happen, for example, if a spaceship was able to travel at, or close to, the speed of light? Would this allow me to get to where I dreamt of going?

Well, for this, we need to think in terms of theoretical physics. In particular we need to use Einstein’s theory of special relativity. Only by doing this can we start to get some answers, and, I warn you now, it gets very weird indeed…let’s go to infinity and beyond.

The first and most important concept when dealing with special relativity is this: light cannot travel faster than 3x10^8 m/s. If you are traveling forwards on a train and shine a torch forward classical physics tells us that the speed of the light would be the speed of the train plus 3x10^ m/s. However every measurement ever taken tells us that light cannot travel faster than 3x10^8m/s. So what happens?

The answer lies in the simplest equation of them all. Speed equals distance over time. Taking this equation and applying it to this situation tells us this. If nothing can travel faster than 3x108 then that side of the equation can’t change so if we have a situation where that should occur, something weird happens.

Either the distance or the time has to adjust instead. Wait what? If an object is travelling close to the speed of light what an outside observer would see is the length of objects shrinking or the time it takes them to appear where we are expecting them expanding! These phenomena are known as length contraction and time dilation and we have a set of equations to explain them.

When we plug in our numbers, we get an answer of 43.3m to 3 significant figures. These equations are not tremendously difficult, but they are mind-bendingly strange results. The things to remember are: light travels at 3x10^8m/s in a vacuum no matter who is looking at it or no matter how fast you think it should be going. And if an object travels near the speed of light we just need to drop the values into the Lorentz equations to see what an outside observer would see.

Speaking frankly, I think my chances of getting to a new solar system or galaxy are probably pretty slim. Travelling at the speed of light sounds pretty cool, but I am not sure I fancy the being contracted part.

For now I will stick to my own planet – which actually isn’t so bad anyway – I’ll just use theoretical physics to imagine the rest. 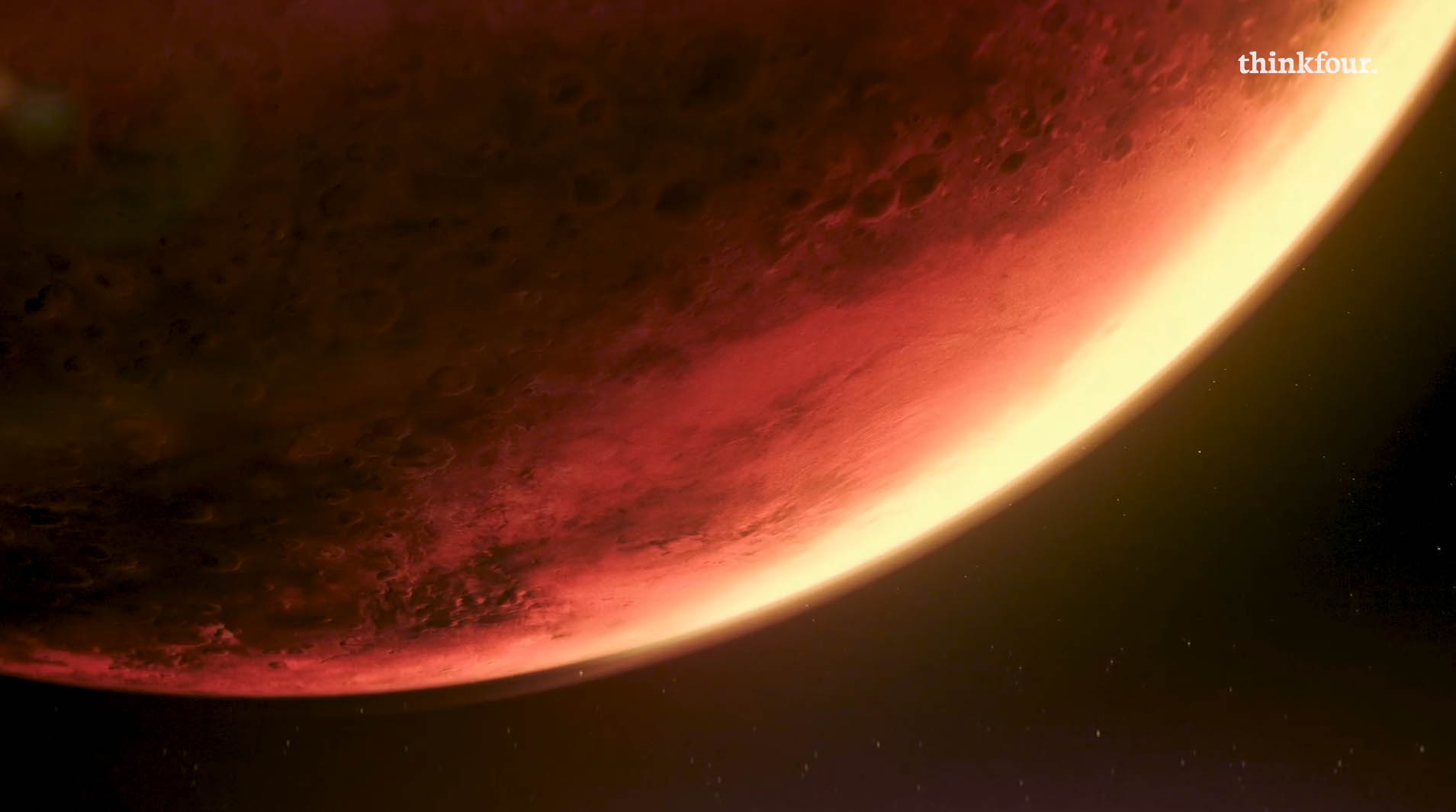