One of the major barriers to the widespread take up of electric vehicles is the lack of charging points compared to petrol pumps. To combat this, and to give people the confidence that they can make longer journeys, plug in hybrids are cars which switch from electric to using petrol when out of charge. By mainly using electric, but switching to petrol when required, plug in hybrid cars provide the best of both worlds.

It combines the First Past the Post system of electing a member for a seat directly, with the Party List system, in which voters choose a party, and the party allocates members to the seats it wins. In Scotland, that means directly electing 73 MSPs in 73 constituencies, and then allocating 7 list seats for each of the 8 regions.

For voters it means choosing a local MSP and then a party for their region. These so called “additional members” or list MSPs, are allocated using the D’Hondt formula, basically a calculation that takes your success in the constituency seats into consideration and makes it harder to win a regional seat, to create a parliament more in keeping with what voters want.

The proportionality is a major advantage of the system, because it creates a parliament that better reflects the voters.

Take the 2021 Scottish election; The SNP missed a majority by one seat taking just under half of them, and in terms of votes, they got 47% of constituency votes. Similarly, the Conservatives got 24% of seats, on 24% of the regional vote and a similar constituency vote. Not only is the proportionality good for voters, but for smaller parties it gives them a chance to be represented. The Greens took 6% of the seats in Scotland on 8% of the vote and are now involved in government with the SNP.

This all means that fewer votes are wasted because regional votes for parties that didn’t do well in constituencies carry a genuine prospect of electing someone. This is arguably more democratic, as is the increased representation, with every person in Scotland represented by 8 MSPs; 1 for their constituency and 7 for their region, giving voters more choice in who to take their issues to.

It does of course have criticisms. The system still relies heavily on First Past the Post, in fact most MSPs are chosen that way, so it still has many of the same issues for voters. The first past the post part retains the element of wasted votes, despite being offset by the Party List, and unlike First Past the Post it tends to lead to weaker governments; minorities like in 2016 or coalitions either formal like in 2003 or less formal like the SNP Green government in 2021.

The creation of the Alba Party by Alex Salmond gave rise to criticism that the system was being gamed, and that having a regional party was possibly cheating, though others argued that the Greens have only ever been elected on the list and stand very few candidates in constituencies. The fear exists for some that the system will be gamed by some list only parties in the future. It’s a legitimate theory, though many would argue that if the voters elect them then the system is working rather than failing.

Finally the regional list puts parties in control of who is elected, as they determine the order of candidates. So when a voter chooses a party, that party then decides who fills that seat, giving rise to a fear that they will be a party loyalist and that they’ll put party interests before those of the voters, rather than a constituency MSP who is perhaps more accountable to the electorate which put them there.

Plug in hybrid cars appear to be the perfect transition to an electric car world, but for some they are a poor compromise. When they run petrol, their emissions still damage our environment, and they have the same issues as fully electric cars with the need for charge points outside homes and around the country – otherwise, they are just petrol cars in disguise.

For a lot of people, they have too many disadvantages, the way some feel about the Additional Member System, which retains the problems of First Past the Post, just to a lesser extent, and without some of the key advantages. Plug in hybrids are not going to be the answer long term, who knows if the additional member system will fare any better. 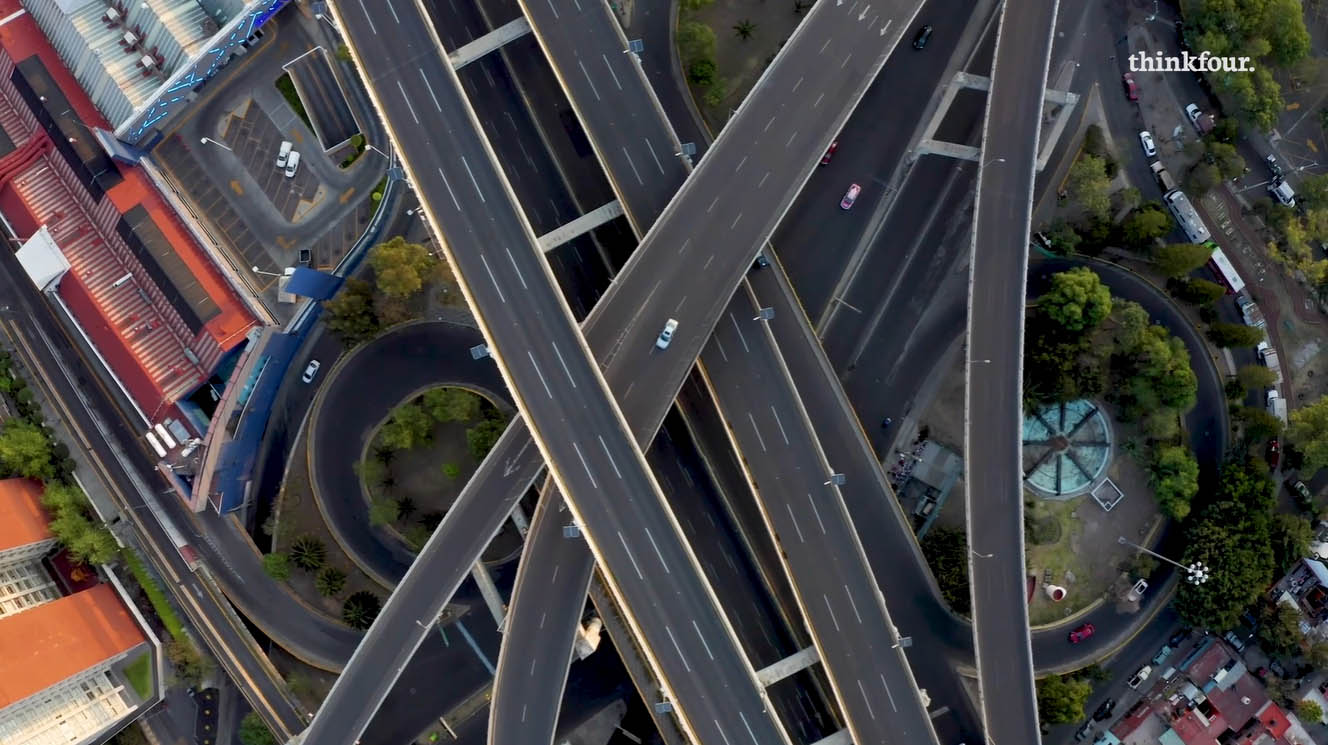