The expansion of the universe

I am going to try and convince you that the universe is like a fruit cake. No, really, I am.

I like baking cakes, especially fruit cake. When I mix my ingredients, I throw in a handful of raisins. The raisins are now at particular points relative to each other – in amongst the cake mixture.

When I put it in the oven, the mixture starts to expand. My raisins start moving away from each other – increasing the distances between them. The whole thing is expanding without having a central point it is growing from. All the distances are growing between the raisins.

Well, surprisingly, this is very similar to the relative movement of galaxies that are moving away from each other as our universe expands.

I am going to explain how we use something called the Doppler effect, Hubble’s Law and our understanding of light, to know this happening in the universe. Keep the cake in mind as we are going along.

The Doppler effect explains how, if an ambulance is moving towards us or away from us the frequency of the sound we hear differs depending on the ambulance’s motion relative to us, the observer. That is because the sound waves we hear are either compressed if the ambulance is traveling towards us or spread out as the source speeds away from us. This leads to the waves being condensed or stretched, which means their frequency is changing. How does this help us understand the expansion of the Universe? Because we observe this same phenomenon when we look at distant stars and galaxies, only instead of sound waves being compressed or stretched, it’s light.

If we split the light from stars into their component wavelengths, like light through a prism we see that there are certain colours that correspond to the different elements that make up a star, in most cases primarily hydrogen and helium. These colours have a definite wavelength that we can measure and check. However, when we observe distant stars something always appears to be off, even if we are confident that a star is made up mainly of hydrogen and helium the line spectrum produced doesn’t quite match up.

In most cases the wavelength of the colours we see is slightly longer than we would expect, it has moved towards the red end of the spectrum so we describe this effect as red-shift. This tells us something crucial, the object is moving away from us, or us from them. The light that is travelling to us is being stretched, like the sound from the ambulance. This keeps happening, no matter where we point our telescopes, we find this effect, red shift… the stars are moving away from us. But there’s more, the further away we look the faster the stars are travelling away from us, the universe isn’t just expanding, it is accelerating away from a point. The singularity that started our universe, the big bang.

Redshift has a quantity associated with it too, it tells us literally how different the light that we detect is from what we expect. It is represented with a Z in the equation
Where the wavelength of the light we receive minus the original emitted
wavelength is divided by the emitted wavelength.

Red shift tells us a lot about our universe, it tells us that it is not only expanding, but accelerating away from us. This indicates that at one time all the mass in the universe was at a single point, called a singularity. Since then, the Universe has been growing and cooling. It also gives us an idea how the universe might end, with a big rip, or maybe just a gradual cooling as everything gets further and further apart.

So keep in mind the raisins is my cake – all simultaneously moving apart from each, the outer ones moving fastest, all just like the solar systems in our galaxy. The only real difference is that our universe doesn’t taste so good. 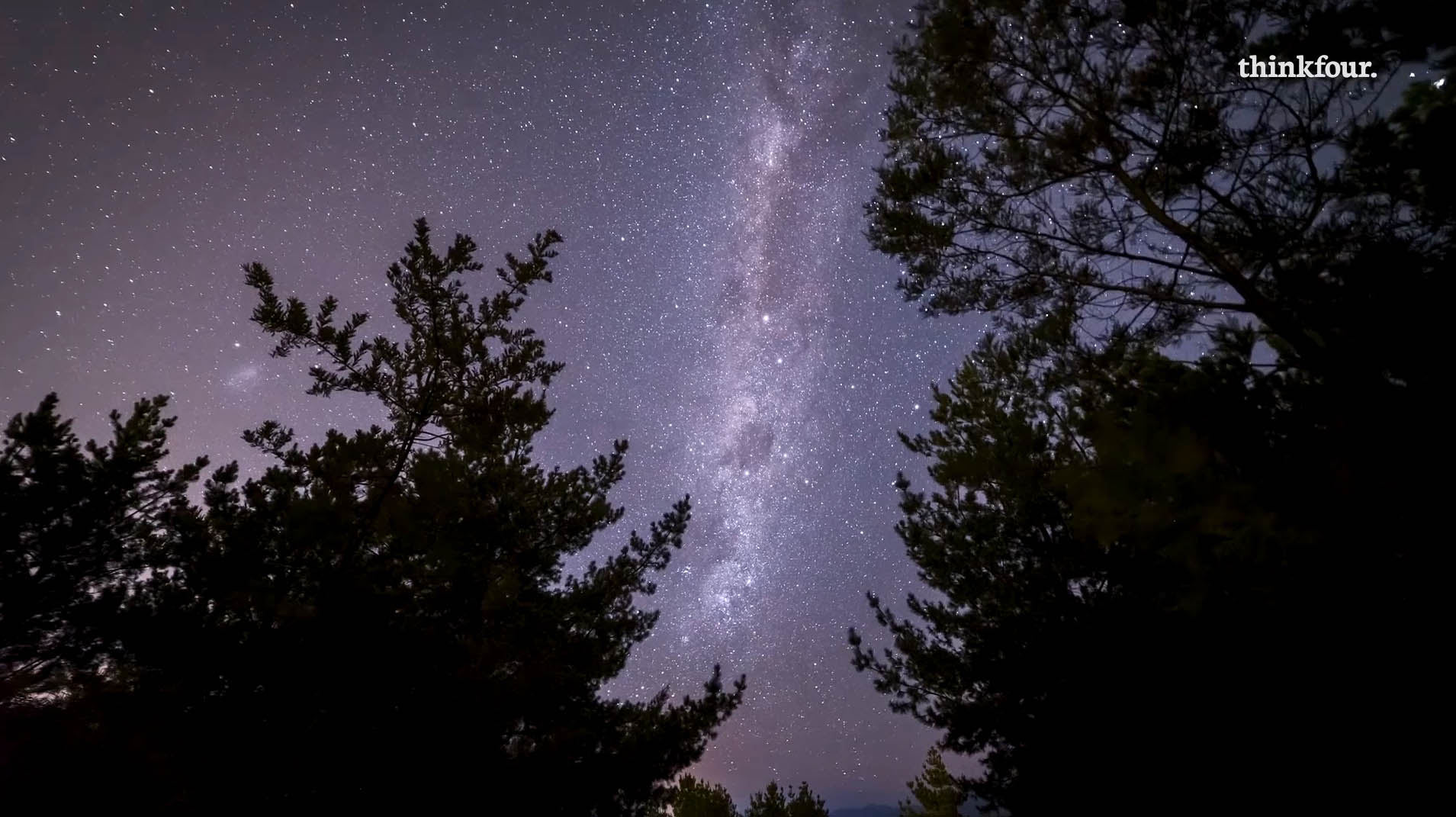