The Impact of the Great War on Scotland: Rent Strikes

2021 has seen the fastest increase in the price of rent in Glasgow ever recorded by industry experts with rent in some areas increasing by over £100 per month. Properties are also being snapped up in just days, the quickest rate ever recorded.

High demand and a shortage of available property has led to landlords increasing rent prices and, in some cases, evicting tenants who can’t pay. With housing charities calling for collective action and demands on the government to act, this feels like History repeating itself.

The First World War, added to the already existing housing shortage across industrial cities, including Glasgow, with the influx of workers into heavy industries to help with the war effort. Add to this rising food prices and many male breadwinners off fighting in the war, things were difficult for women at home.

Given that there was no social housing built in Scotland at this point, private landlords had complete monopoly over housing and rents. They could and they did, increase rent as often as they could. - wanted

Those who could afford to, paid the increases and put up with the poor living conditions; those who couldn’t pay, were evicted. But by February 1915, when landlords in Glasgow told their tenants that rent would be increasing by 25%, the women of Glasgow had had enough!

The Glasgow Women’s Housing Association was set up in Govan by Chairwomen Helen Crawfurd.

They encouraged people to simply not pay the increase. The tactic may sound simple, but it worked. Landlords were forced to apply to the courts instead but even then, the Housing Association had a plan- they made it impossible for authorities to get near to the property. They protested with plaques, crowded streets by encouraging women to take their prams and block off areas, they packed the stairs of closes and threw flour, rotting food and wet clothes to deter the agents from entering buildings.

These methods were so successful that the landlords, again, had to change tactics. This time, they tried to take tenants to the small claims court. In November 1915, 18 munition workers were taken to court for non-payment. On the day of the hearing, over 10,000 protestors made their way to the court house to demand that the charges were dropped and rent prices frozen.

Now the protestors were joined by war munition and engineering workers, with places like Fairfield engineering in Glasgow proclaiming their support. This was risky- workers were, of course, banned from striking under the Defence of the Realm Act.

The Government was worried and David Lloyd George, then the Ministry of Munitions, made his way to Glasgow.

Due to fear of rising working-class radicalisation and the worry that war production may be slowed by the strikes, the government gave in to the demands of the strikers.

All charges were dropped, and The Rent Restrictions Act was introduced which fixed rents at their pre-war level for the duration of the war.

The Rent Strikes of 1915 are a valuable example of how collective action really gets results. The people of Glasgow could afford their rents, profiteering from a global conflict had been stopped and wartime production of essential materials continued.

Hopefully politicians today are learning from the past when trying to solve the house crisis of 2021.

This was Thinkfour - thanks for watching. 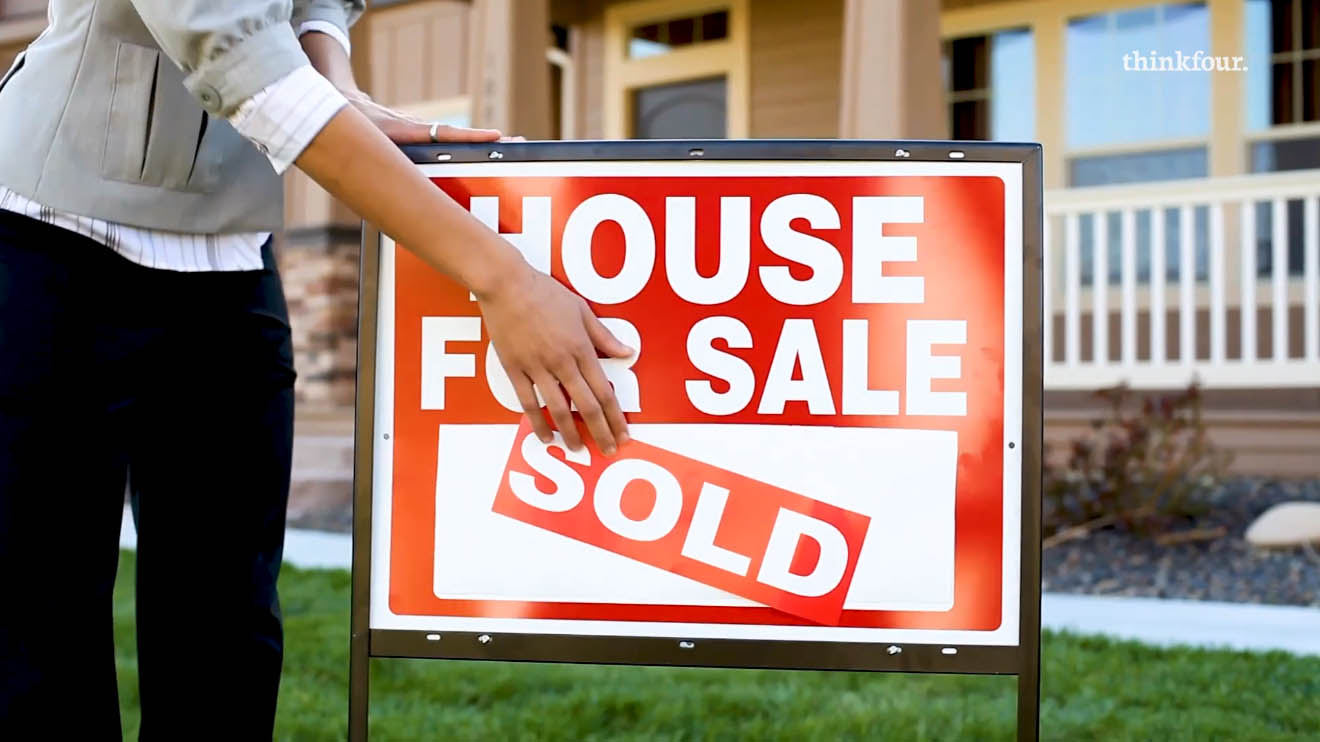