There is a famous book called ‘The four hour week’ by Timothy Ferris – a New York Times Number 1 best seller. In it he tells a story about his first job out of college doing telephone sales - selling data storage to the bosses of big companies. He worked long days not getting through to the people that mattered as his calls were always intercepted by Personal Assistants or Secretaries. As such, he could not deliver his sales pitch to the person who owned the company and who would buy his product. He was doing badly...

…until he discovered something clever: if he only called between 8am and 8.30am or between 6pm and 6.30 pm, working just one hour a day, his success rate was much higher – the bosses were working longer hours (and the PAs were not) and so would pick up the phone, and he would deliver his pitch and make his sale.

In short, he found a way to work smarter – greater success with definitely less effort. The ultimate life hack.

So, can we apply this mantra to Higher Business Management? Yes, we can! by understanding how to win what the SQA calls ‘development marks’ in your final exam.

So let’s get hacking.

To illustrate this, let's use a topic you should be familiar with by now – the Marketing Mix. More specifically, Pricing strategies.

In Higher exams you can really only be asked about the pricing strategies themselves or factors affecting the strategy chosen. What can make it more challenging here is the command word used in the question and the corresponding marks allocation.

The 2019 past paper throws up a good example to look at; a daunting 8 mark question on describing pricing strategies. 8 marks is the highest value question you can get at Higher Business level. Don’t panic though, this doesn’t mean you have to remember 8 different pricing tactics and write about all of them!

If you could do that, then great you’d still win marks, but you’d probably end up writing A LOT and using up time you could spend on other questions.

The smarter play here is to choose only four pricing strategies that you feel confident with and win yourself some development marks.

Let’s say you write this. Then you go on to say this and then this . Right now how many marks do you have? Only three, and still ways to go yet.

So let’s add our developments in here and we can at least double those three marks to six!

Take the first point about low pricing; used very successfully by businesses like Aldi and Primark for example. What do these firms have an image of? Value for money. And what does that enable them to do very effectively? Target lower income market segments, bargain hunters or customers trying to stick to a budget. Add development points like these to your basic description of what low pricing is and that one mark becomes two or three.

Destroyer pricing is a popular one to write about because it has a catchy name but it’s only really viable for big businesses which can sustain extremely low income until rivals go bust. If you know your stuff here, you’ll also be aware that this may be deemed illegal as a breach of government Competition Policy rules. Adding details like these, have now turned your one mark into three and you’re well on the way to 8/8.

The question we’ve discussed as an example here is a good one because the wording of it means your options to answer are wide open. If the question was something like this [on screen text 4), then think carefully…if the market is already competitive and full of existing businesses then it’s not a good idea to try and enter that market with a very high, premium price as there will undoubtedly be cheaper alternatives!

So, like Timothy Ferris suggested, work smart whenever you get the chance, particularly if it also brings success.

There’s a quote by an American motivational speaker, Eric Thomas, whose videos have gathered millions of views on YouTube. He says: “All roads that lead to success have to pass through Hard Work Boulevard at some point”

The message here is this, be smart and use those development marks to your advantage, but to be able to do that you have to have studied the details already.

So, hard work is needed whichever way you look at it. And I reckon that pretty much true for everything. 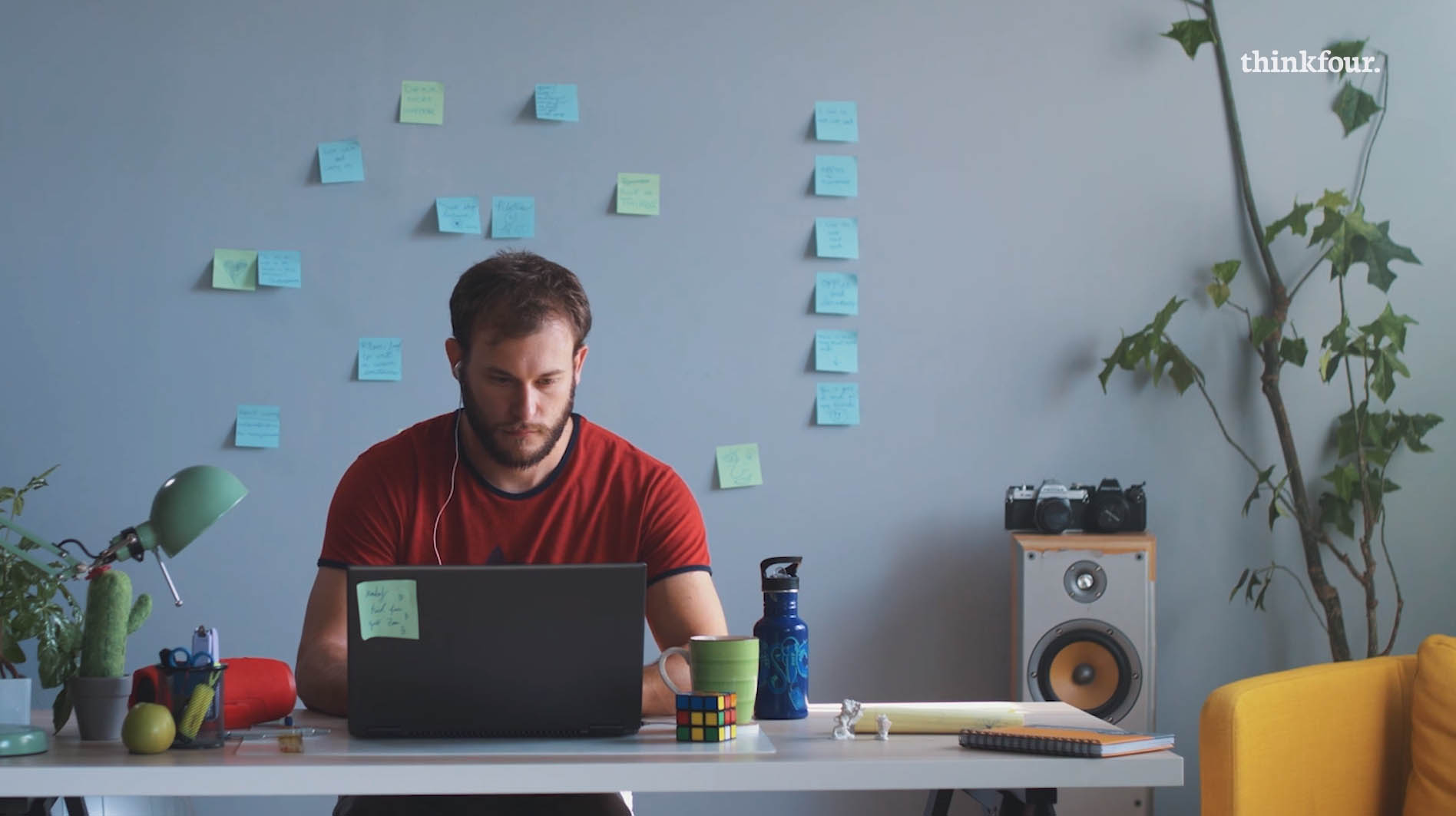