The purpose is central to anything we say, do or even think. It often pushes us to embark on endeavours that would otherwise seem rather daunting. The purpose motivates, inspires and drives us to attain whatever goal we have set ourselves.

It is so crucial to the world we live in, that modern English has developed a set of expressions to address the urgency it conveys. Think of “In order to” or “so that”.

Classical Latin, too, has similar expressions which are called purpose clauses. They are very frequently used, especially in the Classical period. Let’s find out how they work.

What kind of verb follows the conjunction ut in our sentence? Faceret comes from the verb facio-ere but it is not conjugated in the indicative, but rather in the imperfect subjunctive. Why the subjunctive? Here is the golden rule: the conjunction ut is always followed by the subjunctive in Latin. The tense, however, might well change: in our example the verb was in the imperfect tense (faceret) because the verb in the main clause (arcessivit) was also in the past. If I wished to use a verb in the present tense, the subjunctive, too, would be in the present. How should we translate the following sentence in Latin, for instance: “Caesar summons the soldiers to mount an attack against the enemies”? That would be: Caesar milites arcessit ut impetum in hostes faciat. Why did I change faceret (imperfect subjunctive) in faciat (present subjunctive)? Because the tense of the main verb has change from arcessivit (perfect) to arcessit (present).

Purpose clauses might not always be as easy to recognize as one might think. What about the following example: Caesar milites arcessivit qui impetum in hostes facerent ? What does this sentence mean? Let’s attempt a very literal translation: “Caesar summoned the soldiers who were to mount an attack against the enemies”. Here, we no longer have the -ut conjunction which introduces a purpose clause. Instead, we have a relative pronoun, qui, which means “who”. Hang on a minute, though: “Caesar summoned the soldiers who were to mount an attack” and “Caesar summoned the soldiers in order to mount an attack”. Don’t these two sentences mean the same thing? Yes, they do.
Here is another golden rule: the purpose clause can also be introduced by a relative pronoun. Therefore, Caesar sacerdotem misit qui victimam inspiceret can be translated with “Caesar sent a priest who was to inspect the victim” but can also be translated in the more natural English-sounding “Caesar sent a priest to inspect the victim”.

Would have Neo understood anything at all, had the evil Agent Smith used the Latin version of the purpose clause in his famous speech?
I don’t think so: he would have most likely run away in dismay and the most glorious trilogy in the history of movies would have come to a sudden end.
A solid understanding of purpose clauses in Latin might not teach you any jujitsu or karate, but it will most certainly help you attain a smashing mark in your next SQA translation exam.

This was ThinkFour.
Thanks for watching. 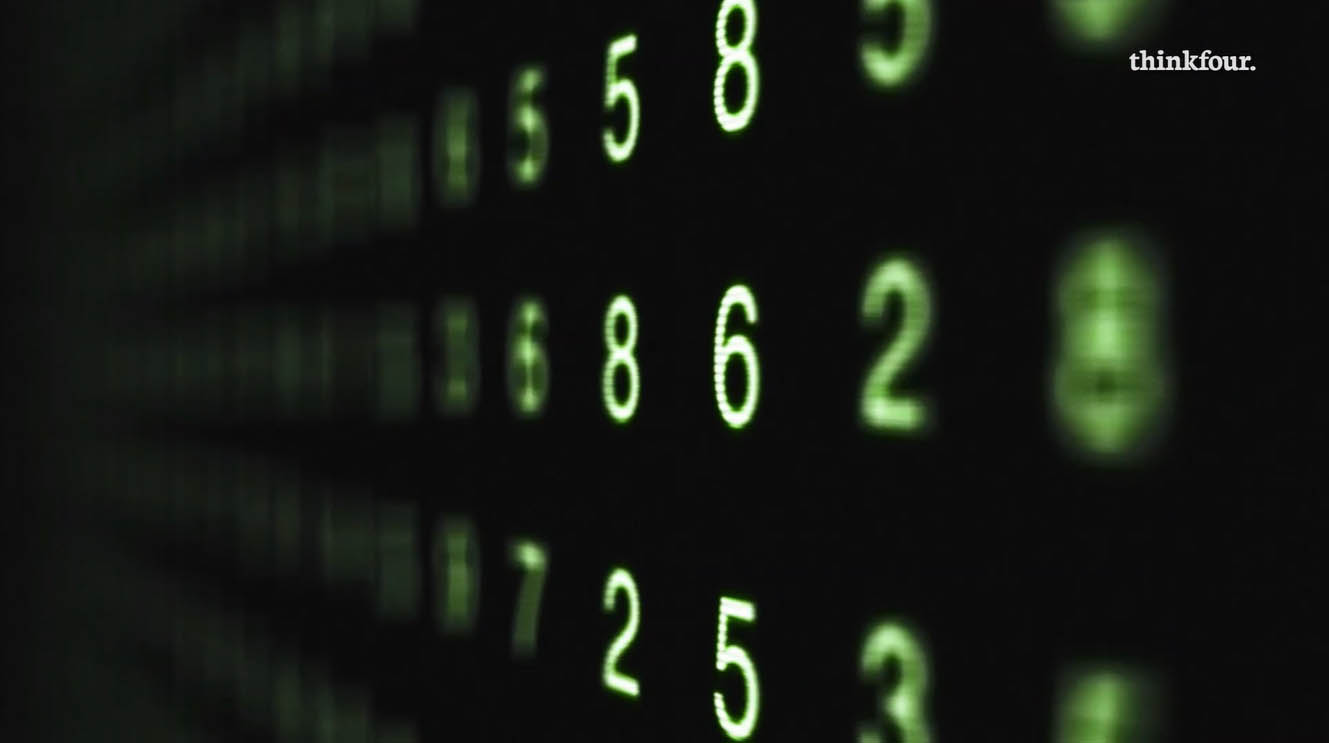