Do you ever wish you had a crystal ball to see what is going to happen in the future?

What would you like to find out? Do we have driverless cars? Do robots serve you in shops? Is there a green future with no energy concerns? Fully digital cities?

Predicting the future is not easy, but looking into the future with grammar should never be a problem.

In the next few minutes we are going to look at how to form the FUTURE TENSE in a clear and precise way, leaving nothing to chance and definitely not using a crystal ball!

There are two forms of the future tense in French, something we are GOING to do , and something we WILL do.
Lets start with things we are GOING to do.
This is really straight forward, as the pattern in French is exactly as it is in English.
Take this example:
Tomorrow, I am going to play tennis.
In French, this is formed by using the verb to go, which is ALLER plus an infinitive.
It is exactly the same as English.
Going from the verb to go and to play is the infinitive,
So what does that look like in French?
Demain, tomorrow
Je vais – I am going
Jouer – to play
Au tennis – tennis
All you need to know for this construction, is the present tense of the verb aller and add on an infinitive.
Je vais
Tu vas
Il/elle va
Nous allons
Vous allez
Ils/elles vont

Let’s look at these examples
Je vais regarder - I am going to watch
Nous allons faire – we are going to do
Elles vont chanter – they are going to sing
It really is a simple as that!

The other way of expressing the future tense in English is to say what you WILL do.
Again, this is super easy to form in French.
Literally, all you have to do is take the infinitive of the verb you want to put in the future tense and stick on a new ending.
Let’s take Jouer, to play. We want to say I will play.

As you can see, all we have done is added a new ending to the infinitive, jouer
Je jouerai – I will play
However, keep your wits about you with RE verbs!
If the infinitive ends in -re, drop the final -e before adding
the future endings!
Let’s use prendre - to take, as an example

So, is that it? I hear you ask. Well, no, not quite,
Yup, you guessed correctly, there are always some irregulars. T

There are of course many others which you will come across and you will simply just have to learn them as you meet them.

Let’s start with aller - to go Here, the stem is IR and not ALLER, but note the endings are the same as all other future tense endings.

You can see, that it is not necessary to have a crystal ball or use a psychic to find out how the future tense is formed in French.

Follow the simple rules, apply them to your written work, and I can see a great result in the future for you. 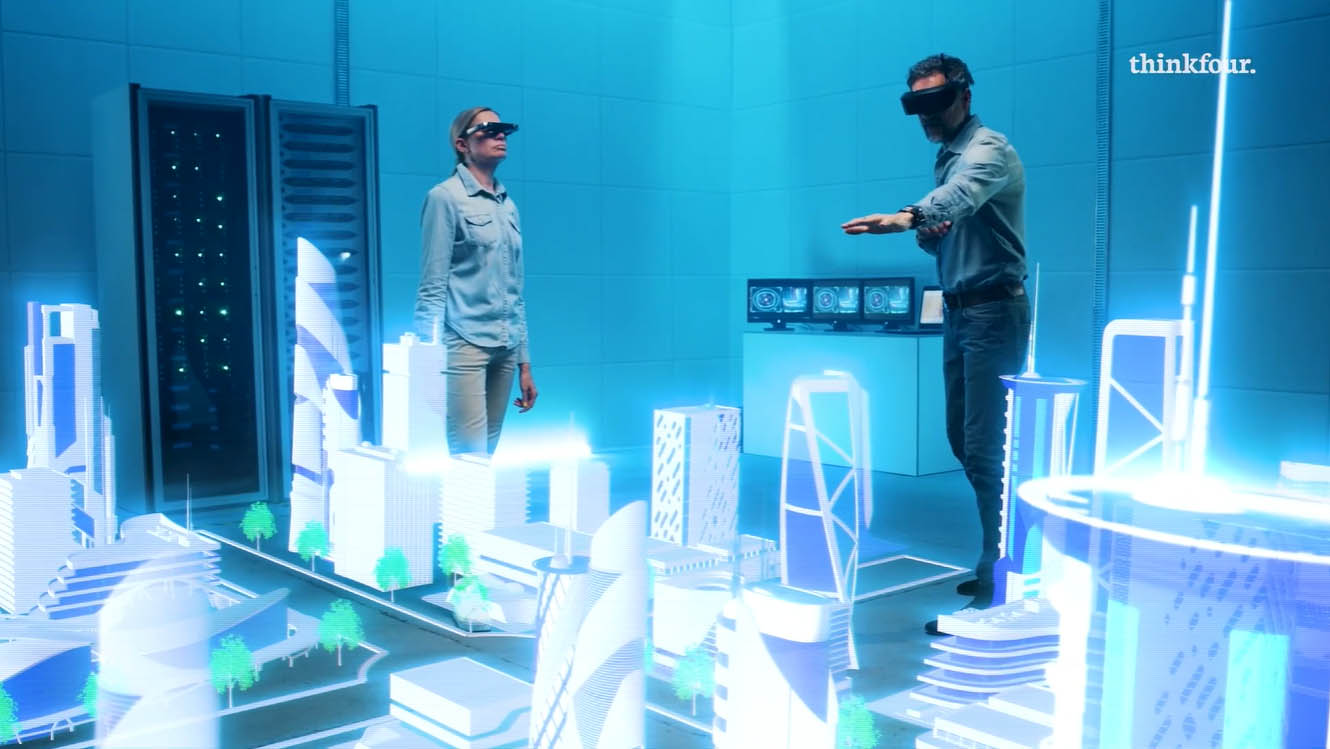