I am not a great fan of shopping. It’s not my natural territory.

But, when I do go, I’m on the hunt for good deals. I’m looking for the best possible outcome – a 3 for 2 deal. Not only do you get two of the things you want, but you also get an extra one as well, AND it’s free! I feel this gives me an advantage and this makes the general experience of shopping a better one.

But the funny thing is, this principle applies in Biology too. The 3 for 2 offer has exists in nature and it has played a crucial role in the natural selection of every species across the planet, resulting in organisms that are perfectly adapted to ever changing environments.

Over the billions of years that life has existed on Earth, a type of chromosome mutation has led to extra DNA on which further mutations can take place. These are duplication mutations and natural selection LOVES them! Let’s find some bargains...

In the nuclei of mammals, are two copies of every chromosome. This combination means there are two genes that control all characteristics. They look similar, but not identical to, their parents. Mutations can affect any chromosome. A duplication mutation results in extra copies of some genes appearing on the chromosome affected. Now you may think mutations are bad things, but in this case, the mammal may have got away with it! Think about the situation it’s in. It has two “normal” genes that still produce their specific proteins, but now there’s an extra copy. So, 3 genes mean more of the protein being made, which enhances the mammal’s characteristics.

A further mutation may then occur on one of these three genes that doesn’t directly affect the mammal, but that MAY give it a specific advantage if the environment changes. It now has a selective advantage over others of its kind. It still has two normally functioning genes and the third one now has a mutation, which doesn’t affect the mammal, unless the environment changes. Fossil evidence shows that environments are constantly changing. In fact, we are accelerating this natural change through deforestation and global warming. If the original genes gives the mammal, say, its hair colour, but a mutation on the additional duplicated gene made its hair slightly thicker. If the environment was to get colder, the mammal with the mutation on its extra gene that gave it thicker hair would have a selective advantage in the colder environment and could retain heat better. The mammal would probably survive the cold, then pass on the mutation to its offspring. Over time, all the mammals would have thicker coats, and would survive in the colder environment. Natural selection has acted on the mutation and the mammal has evolved. The mutation on the duplicated gene didn’t affect the mammal in its old environment, other than it having a slightly thicker coat. When the environment changed, natural selection acted on the mutation, the mammal survived, passed it on to its offspring and the species evolved. Mutations like this are the key to evolution of all life on Earth.

All this takes hundreds of thousands, or millions, of years to occur, but in evolutionary terms, having a mutation that gives the mammal 3 rather than 2 genes really pays off. Natural selection favours any useful subsequent mutations on the extra genes as the environment changes, but the mammal still has its usual complement of genes and functions normally. It is why we find such perfect adaptation between organism and environment – why organisms sometimes seem made for the place they live in.
Like a 3 for 2 offer that gives you that bit extra, it’s a win/win situation for the organism. It survives as normal but has those extra mutations waiting patiently in its genes before natural selection allows it to adapt and evolve in changing environments. 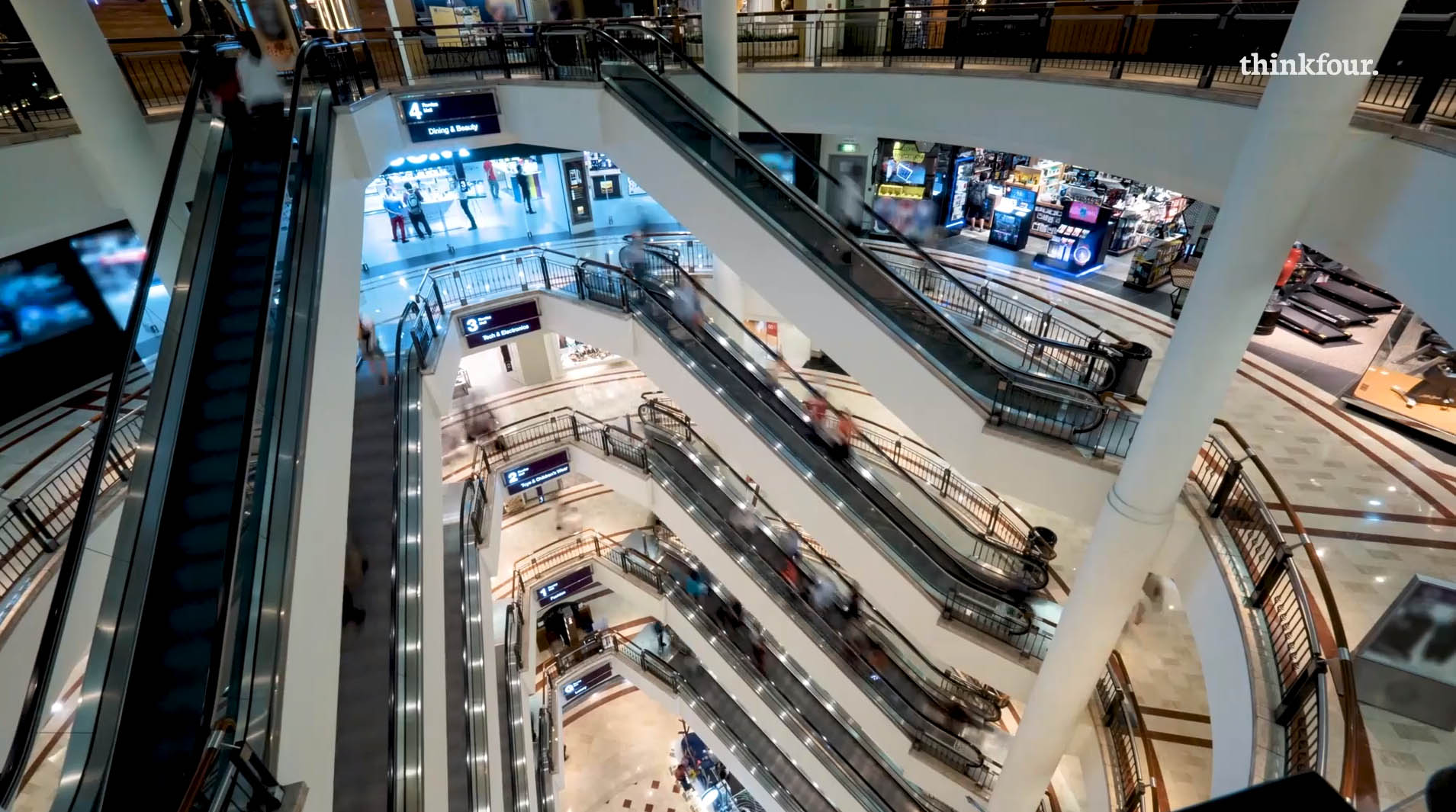