There is a famous chocolate cake called a Sachertorte, invented by Franz Sacher in 1832, and it is a thing of incredible beauty.

The recipe is a closely guarded secret and is passed down through the generations of the same family so every Sachertorte is made identically - the shape, texture, size, taste. Perfection.
When one is baked at the Sacher Hotel in Vienna, everything must be the same: the ingredients, mixing, baking, icing. Every detail was replicated.
Change one thing – anything – and you do not have a Sachertorte. You have something different.

In a strange way, a Sachertorte is like a cell. Each time it divides, its DNA is exactly copied, so each new cell is identical.
So, while the chef needs to understand how to make the perfect Sachertorte, biologists need to know the recipe for DNA replication and its impact on every living organism on Earth.

Let’s eat some cake.
This is thinkfour

During DNA replication, there is a leading strand and a lagging strand, but how can you identify which one is which and are they replicated differently? It’s all to do with prime numbers. Not like in Maths, but the prime number which shows the position of the carbon atoms in the deoxyribose sugar
3’ and 5’ are the ones we want, as you see on the nucleotide here. Nucleotides form bonds with neighbouring nucleotides here, forming of the sugar-phosphate backbone.

But when it comes to copying the DNA, there are a few problems. The stands are antiparallel. On one strand the nucleotides run in a 5’ to 3’ direction and on the other, they run 3’ to 5’. And you know that DNA polymerase can only stick new nucleotides onto the 3’ end of an existing nucleotide. So each strand is copied slightly differently, depending on which direction they go. So which strand is leading and which is the lagging?

You need to look at how the primers are going to attach onto each strand. Primers are small sections of nucleic acid that attach on to the DNA strands giving DNA polymerase a starting point for replication. DNA polymerase makes a copy of each original strand to leave you with two exact copies of the original molecule, by adding nucleotides onto the primers that attach to the strands.
It needs free 3’ ends on nucleotides to add new ones on. The leading strand is the easiest. It’s the strand with the 3’ end. When the primer attaches it is going in a 5’ to 3’ direction and the DNA polymerase just adds nucleotides one at a time continuously along the strand.

The lagging strand is the original strand with the 5’ end. A primer attaching to this end won’t have a free 3’ end for DNA polymerase to act on as it is going in the wrong direction, so there are multiple primers on this stand with gaps between them, presenting lots of 3’ ends for the enzyme. Once these gaps are filled, the primers are removed, and those gaps are filled until the whole strand is copied. The result…2 EXACT copies of the original DNA.

This process allows life to expand, organisms to grow and mature, exactly replicating their own cells again and again.
...the DNA of everything, from humans to reindeer, or rhinos, from elephants to whales, replicates through time in endless cycles.
Whether you are making a Sachertorte or a copy of DNA, the process must be followed in exact detail. Failure to follow the recipe and you end up with a slightly new cake or a slightly new type of cell.
The process of DNA replication is complicated, but, just like chocolate cake, it is essential for the continuation of life. 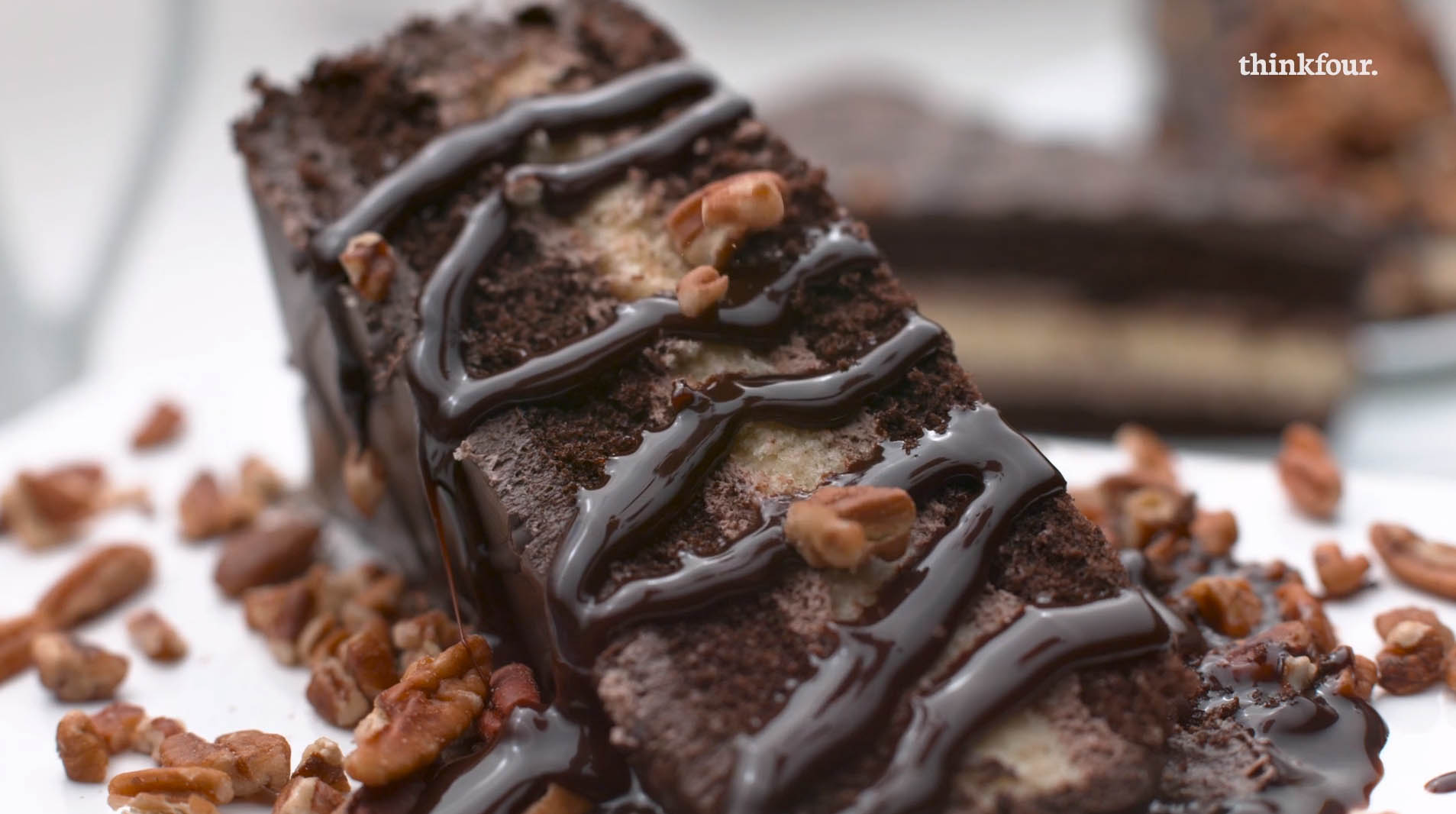