Manchester United Football Club is one of the most successful sports teams on the planet. This is a football team with a global fan base; it has official supporters clubs in Toronto, Cape Town, Sydney, even Rodrigues Island which sits in the Indian Ocean with a population of only 40,000 people! As a business, Man United is currently valued at over £1.1 billion.

If we look at a ten year snapshot of Man United’s revenue figures, so that includes things like match ticket sales and shirt sales, we see an extremely positive trend. In fact, the club more than doubled its revenue income for the ten year period up to 2018/19 to over £700 million!

Here comes the ‘but’…despite these phenomenal numbers, the club actually made of a loss of almost £38 million in 2018. How can this be?? Well, ratio analysis exists to help business owners and managers gain greater insight into the performance of the company, and to understand the causes behind the numbers.

We all know football clubs like Manchester United make a lot of money and that they pay well - a certain Mr Rooney was collecting £300,000 a week whilst at Man United! Not bad. But we need to put this in a business context and understand how we can use ratios to understand financial performance

We can achieve this by analyzing details, and from a Higher Business exam perspective this is also how you should approach this topic.

For starters, make sure you’re aware that the ratios studied at this level fall into three categories: profitability, liquidity and efficiency. Hopefully the first one speaks for itself. Liquidity is about a business’ cash position or its ability to pay its short term debts. Efficiency relates to how well a business utilizes its resources.

It starts to get more technical now but here’s some good news; in your exam, if you can simply memorise the formula for each ratio and write these down accurately, then you’re scoring marks just for that! So maybe prep some revision flashcards to help with this. Many students find it easier to win marks this way rather than trying, write a description for the ratios in sentence form. Whilst you’ll never be asked to actually calculate ratio figures by applying the formulas, understanding them will help you to interpret what they mean.

This interpretation of ratio figures is probably the trickiest part. At Higher level, you’d be expected to explain reasons why Manchester United could have such spectacular revenue figures and yet still make a loss of millions of pounds.

In your exam, you may be given a chunk of financial information and asked questions around this. The 2016 SQA past paper is a great example. Here, candidates were able to score marks by describing the ratios which could be calculated from the information given. The information itself was very brief and really narrowed down the options that candidates could write about. Those students who had learned their formulas did well here as they were able to interpret at first glance that only two profitability ratio calculations were possible using the information presented. This really highlights the importance of knowing those formulas, so I can’t stress this enough – know and understand those formulae.

Higher Business students had a tougher task in the 2018 exam. That year threw up another question on ratios, but this time candidates were asked to describe ways in which ratio figures could be improved.

While knowing those formulas off by heart wouldn’t score you any marks this time, again we see that understanding them is the key to success.

Let’s illustrate this with an example. Let’s say a candidate wrote something like this [on screen text].

“profit for the year percentage may have fallen because the company’s suppliers put their prices up or they increased staff wages….”

Now, what is written here isn’t technically wrong, but it doesn’t win any marks. A better response would be something like this

“profit for the year percentage could be improved by seeking a cheaper supplier or attempting to negotiate a discount for bulk buying.”

The key difference here is that this response actually suggests ways to save money and therefore improve, rather than simply listing business expenses.

To be prepared to handle the full range of questions on this topic, you’ll also want to know the advantages of using ratio analysis and their limitations. If you can handle the type of questions above however, then you’ll probably find this part straightforward.

If you surveyed Higher Business students who’d gone before you and asked what their least favourite part of the course was; I’d bet the majority would say Finance. And if you asked for specifics, I’d put my money on Ratios! So don’t worry if you find this topic tricky, you’re not alone on that front.

There aren’t many jobs out there where you can earn £300,000 a week like Mr. Rooney, but if you’ve done your homework on those ratios, you can appreciate it fits in perfectly with Manchester United’s income versus profit ratio.

Maybe you’ll build a business empire yourself one day – understanding ratio analysis could just be your golden ticket. 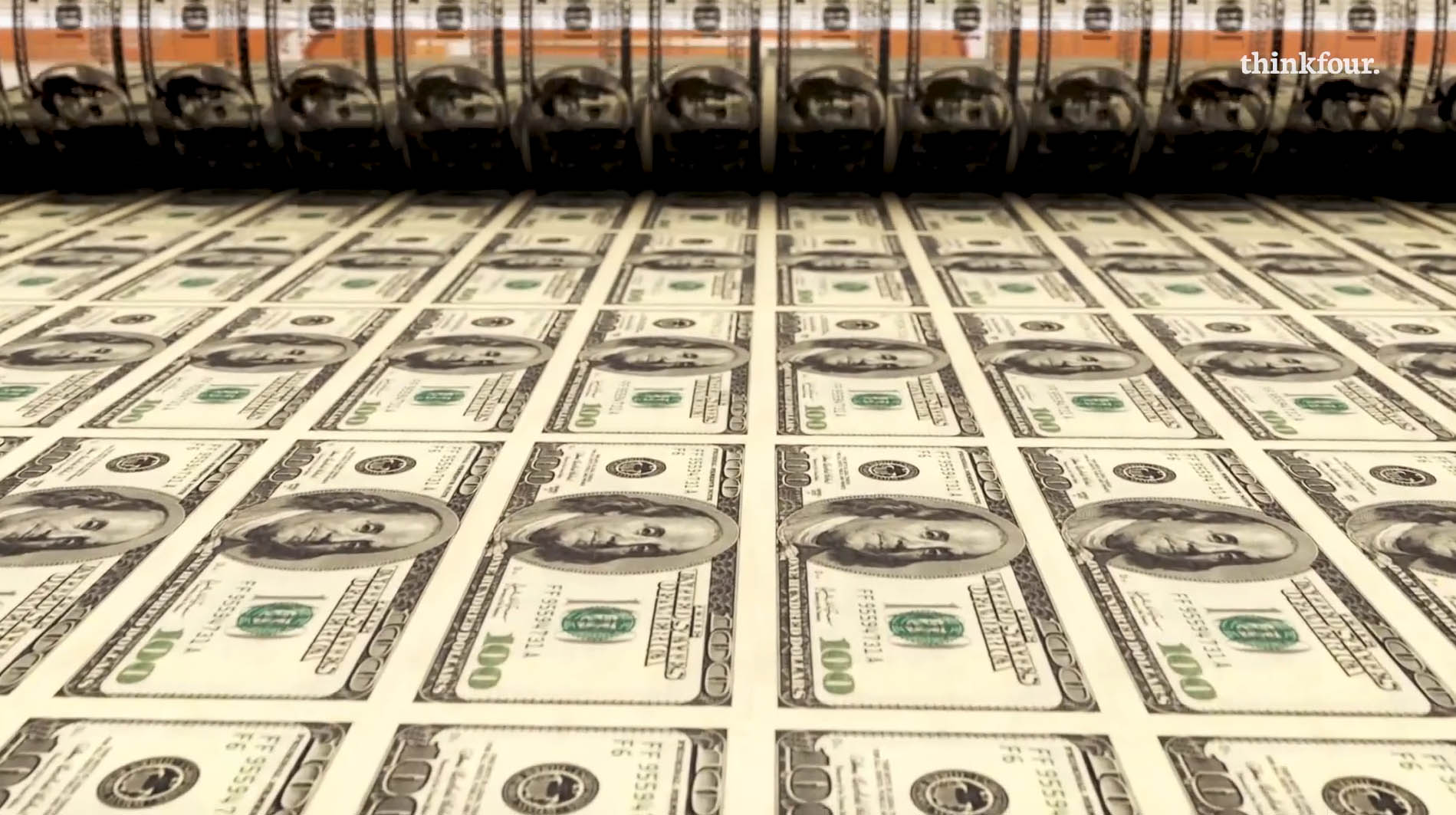