Watch this to understand the role of atomic bonding in controlling the physical properties of substances, needed for Higher Chemistry (and why this makes Iceland a very special place)

Iceland is an incredible place – ‘the land of ice and fire’. From its mountains in the middle of the island, with liquid lava flows and boiling geysers, to the black sand beaches on the coastline, with salty waves crashing against freshwater ice blocks.

This place makes the chemist in me question everything. It makes me think about what is controlling the physical properties of matter – why are some substances liquid, when others are solid? Why is the water boiling in the geysers? Why is the sea water a liquid salt solution when, given the same environmental conditions, freshwater ice is a solid? Why does the black sand not get dissolved like the salt?

The physical properties of matter is based on the structure and bonding, and controls everything on our planet, and beyond.

so, let’s take a closer look and connect the two.

When discussing melting and boiling points of molecules, it is important to refer to the type of intermolecular force that is present. Remember, it is not the covalent bonds that are breaking, rather it is the Van der Waal force between the molecules.

A molecule that has Hydrogen bonding present will increase the melting and boiling point due to it being the strongest intermolecular force, and therefore, more energy required to break it.

If we are comparing non-polar molecules, the larger the molecule means that more London Dispersion Forces are present and so more energy required to overcome these attractions. For example, Methane has one carbon and a boiling point of -161oC whereas Octane has eight carbons and has a boiling point of about 126oC. Octane is a longer chain and is able to form stronger LDFs.

The halogens are the only group in the Periodic Table that contain three states of matter at room temperature. Fluorine and Chlorine are gases, Bromine is a liquid, Iodine and Astatine solids. Again, we can refer to the LDFs present between molecules. Iodine has a lot more electrons than Fluorine and so a larger temporary dipole can be formed. This leads to stronger LDFs and a higher melting and boiling point.

The phrase ‘like dissolves like’ is often used to describe when polar or non-polar substances can dissolve. Why is this the case?

Water, a polar substance, contains hydrogen bonding between each molecule, and this causes a high cohesion. In other words, the H2O molecules are strongly attracted to each other. For another substance to dissolve in water it must get between the attraction, breaking the hydrogen bonds.

If we try to dissolve a non-polar substance, like methane, in water, you will have no success. This is due to methane having no permanent polarity, and so the water stays attracted to itself.

However, a small polar substance like ethanol is able to dissolve in water. This is because ethanol can break the hydrogen bonds present in water and replace them with equivalent hydrogen bonds.

The same idea is true for non-polar solvents. For example, Iodine is able to dissolve in hexane. Both are non-polar, and the Iodine can overcome the London Dispersion forces between hexane molecules and form equivalent forces with the hexane.

What happens on the nanoscale has a major impact on what we experience on the macroscale of chemistry and this is what I love about this subject.

By knowing how intermolecular forces work, we can understand their physical properties, and, in doing so, we are able to fully appreciate amazing places like Iceland – its mountains of fire, boiling geysers, ice-studded coastlines.

If you haven’t been yet, you have to visit! But make sure you do well in your higher Chemistry first! It’ll all be worth it! 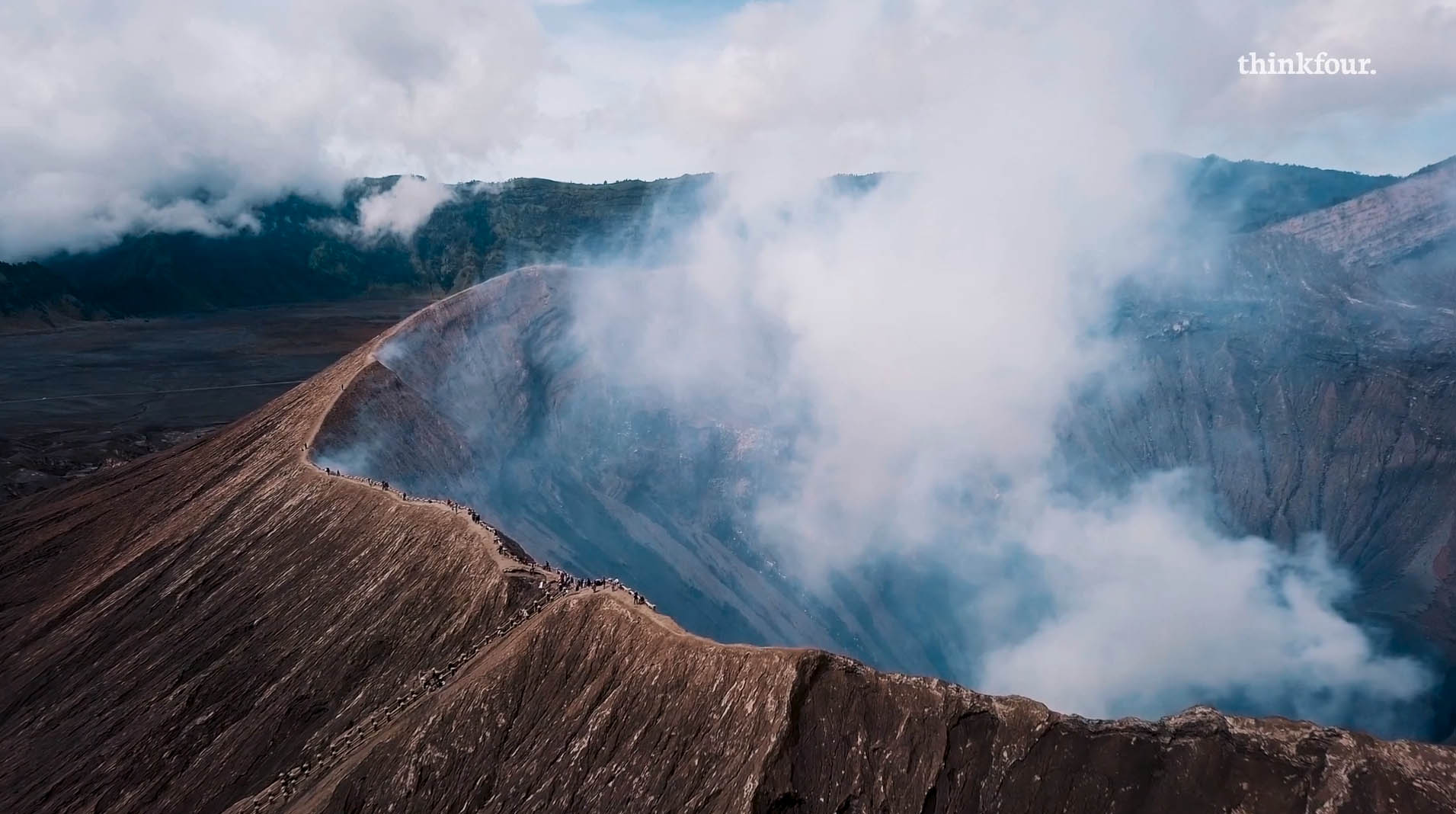