What people do wrong in conclusion skills Qs

Shortly after winning reelection to the US House of Representatives for 2011, Congresswoman Gabby Giffords was holding an outdoor event in Arizona, home of the Grand Canyon and the state she had been elected to serve, when 22 year old Jared Loughner stepped forward and shot her in the head from close range. This was monumental national breaking news, and journalists scrambled to report what had happened. Within an hour the news of Giffords’ death was first reported on the US Radio station, NPR.

CNN, Fox News and Reuters ran the NPR story, and millions of people retweeted it, watched it or heard it, including overseas. It was a huge scoop for NPR - the only issue was, Giffords hadn’t died.
Giffords survived a point-blank shot to the face but NPR, and those who went with them, had rushed to their conclusion based on an assumption from someone at the scene.

I want to talk to you about the conclusions skill question in Higher Modern Studies, and how, unlike NPR that day, we can avoid jumping into making them too soon.

The conclusion skills question requires three conclusions to three bullet points, as well as a final conclusion, and it is tempting to therefore work down the list and see them as four separate things. My strong advice to you is don’t dive in. What seems like a tactic to save a few minutes is actually the best way to find yourself with a bit of a mess later in the question.
Far better to allow yourself a few minutes with four highlighter pens, one for each of the three bullets and another for the overall conclusion. Start by reading the bullet points, what are you being asked to look for? You can then approach the sources in an active way – simply reading the sources is a waste of time, you won’t remember anything from them, but by taking a highlighter to them and starting to categorize them into each bullet point, you start to figure out how you will answer this question.

The key to the success of this approach is quite simply that it is easier to change the colour of a piece of information you have highlighted, than it is to edit an answer you have already started writing in an exam. Only by going through the sources, categorizing the information into which bullet it works for, and then starting to write up, do you ensure that you won’t be caught out later in the question. It is so simple, and effective, yet so many people don’t want to invest those few minutes, because they feel like that they are wasting time, time that they could be using to write down an answer. Nothing could be further from the truth.

When you have it organised, you’ll find that making a conclusion which addresses the bullet point, justifies it with two or more pieces of information from sources and ties it together with a short evaluation, is a lot easier when you have a plan.
Your final conclusion requires an overall answer, with at least one piece of new evidence and again, a justification of how the evidence leads to that conclusion. Everything that you need for this question is on the page, but against the clock you can rush yourself into BIG making mistakes.

That day in Arizona, journalists working under time pressure made a huge error in announcing the death of Gabby Giffords, who continues to speak out on gun control more than a decade later. The apology from NPR did little to restore trust in the media, and politicians would subsequently exploit the public’s wariness of media in the 2016 election campaign. The success of the fake news narrative might owe a little to this episode, and it should certainly serve as a valuable lesson that when you are under time pressure in a conclusions question, don’t jump in, as it can all go horribly wrong. 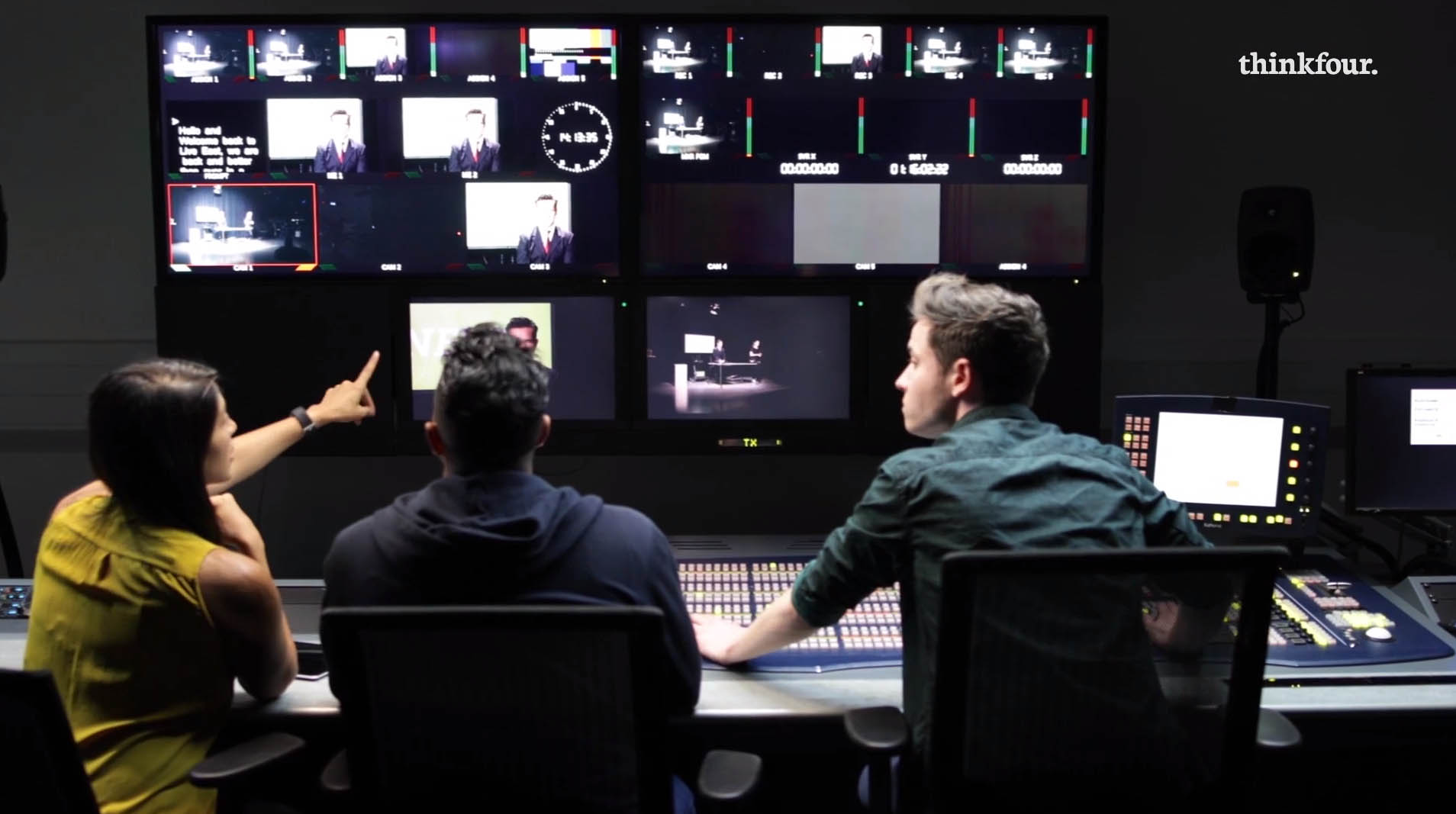