Looking at the other side: introducing debate to an essay

16 October 1962. The US President, John F Kennedy, was woken in the middle of the night and shown high altitude images of a Russian military build-up on the beautiful tropical island of Cuba, lying just a couple of hundred kilometres to the south of Florida. The images showed armed nuclear missiles. We teetered on nuclear destruction.

Over the next few days, the world held its breath while Kennedy decided how to respond. The young President’s decision making was about to be tested in a way that no-one could have foreseen.

His military chiefs wanted him to start an all-out attack, risking nuclear war. Instead, he convened a meeting of 14 handpicked non-military advisers – known to history as ‘ExComm’. He let them present the facts to him, to argue, to counter-argue, debate, weigh options and draw out possible scenarios.

This approach – playing different arguments off against each other - was to prove crucial and, incredibly, you also need to learn to be able to do this in Higher History.

analysis+ is straightforward. It is where candidates show the ability to ‘debate’ in their answers. Marshalling the facts alone is not enough, and nor is just presenting different arguments; you have got to play them against each other and draw out the differences between them.

So-called ‘Counter arguments’ show that factors are not always important or relevant. If it is an that requires your judgement, then you can do this by showing a limitation of an argument. Let’s take a look at this essay question (on screen text):

To what extent were ideological differences between Cuba and America the main reason for the Cuban Crisis of 1962? If I was opposing the importance of Castro taking power in Cuba, I may say (on screen text):

However, Castro had good relations with the US. He received a positive welcome when he previously visited the USA in 1959 and many historians agree that Castro would have wished to continue a good relationship with the USA, therefore showing that Castro’s victory was not the reason for the crisis emerging.

I have clearly introduced my debate using the word ‘however’, included a new piece of evidence opposing the importance of Castro’s victory and then linked back to the question.

You can also gain analysis+ marks by linking to other factors within your essay. For example, this factor led to that factor OR at the same time there was also this…

You may even want to explore different interpretations of the factors using historiography (historians’ views). You can show debate between what historians believe in relation to a factor’s important. You can use quotes here, but you can also paraphrase.
The important thing to remember is that you are introducing debate to your essay. This should be in line with the question, but also in line with your argument that you set up in the introduction. If you said that ideological difference was the main cause of the Missile Crisis then I wouldn’t expect to see a counter-argument, for example, in this factor- you would simply be contradicting yourself then.

Kennedy kept his cool. He rejected the pleas from his Joint Chiefs of Staff – his military men – and their advice to commence a full-scale invasion of Soviet bases on Cuba. Instead, he used the insights he gained from the debates of the ExComm team to inform his decision making.

By the end of October, after a few weeks of incredible tension, Kennedy and his Russian counterpart, Khruschev, had agreed to effectively withdraw and disarm. The stand-off was coming to an end and the world had avoided thermonuclear destruction.

Debate and argument in the decision making process led to a thoughtful and ultimately positive response. If you use this approach, you might not prevent a nuclear war but you will be on course for an explosive essay. 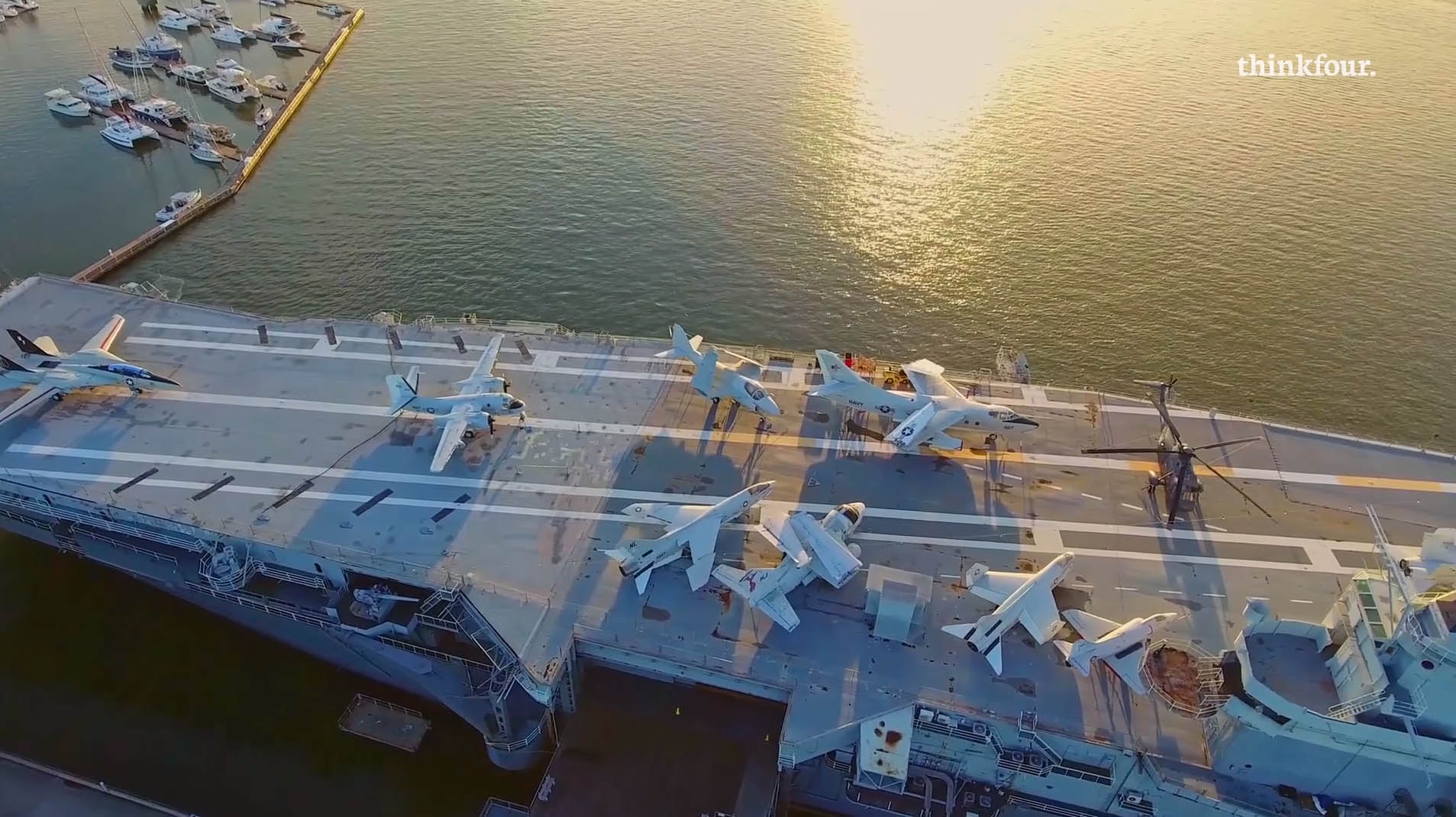