Let’s start with a question. Who is the most successful, as in richest, criminal of all time? You could pause now and have a think, but here are some clues.

His production business was based from the jungles of Colombia. He was listed by Forbes magazine as one of the world's wealthiest billionaires for 7 years in a row. In the 1980’s, his business generated approximately $420 million...per week! That’s almost $22 billion a year. He built entire housing estates for the poor, funded the construction of over 70 community sports facilities and even built a zoo.

Got the answer yet? The name you’re looking for is Pablo Escobar and despite his community ventures, he was no angel. Pablo Escobar was a Colombian cocaine lord. One of the keys to his massive wealth was the successful creation of the Medellin Cartel which allowed him to almost completely monopolize the flow of cocaine into the United States.

You may be wondering what the activities of a murderous narcoterrorist have to do with Higher Business; well, there are two keywords there that we should explore. Monopoly and cartel. Let's explore.

Monopoly and cartel – two areas that Escobar understood perfectly - relate to Political Factors impacting on businesses, which you may recognise from the acronym ‘PESTEC’.

In 2014 the UK government launched the Competition and Markets Authority, known as the CMA. Its role is to enforce policy to promote healthy competition between rival businesses. This would benefit consumers by ensuring that businesses compete with each other on pricing, therefore encouraging people to spend. The more goods and services purchased, the stronger the economy, hence the government interest.

The existence of a monopoly or a cartel would be considered ‘anti-competitive’ as it may mean that one business, or a group operating together as cartel may become too dominant and exert too much control over a particular market.

This is where Pablo worked his highly profitable magic. In the Medellin area of Colombia, he managed to unite rival drug gang leaders to work under his leadership to control the flow of drugs into America.

In business terms, this is the equivalent of one company collaborating with its rivals which would allow the newly formed ‘cartel’ to control the supply of certain goods. If they can do this, they can also then engage in price fixing, which means charging consumers more and therefore generating a greater profit. This may be good news for the business itself but is most definitely bad news for everyday consumers.

Pablo’s Medellin cartel did this so successfully that they created a monopoly. This means that his organization completely dominated that particular market and that no other rival business could survive...quite literally in the case of 1980’s Colombia!

In the Higher exam, you’re most likely to be asked about impacts of Competition Policy on businesses. Participation in a cartel of any sort, particularly drugs, is made very illegal under this legislation.

Similarly, a potential merger with another business may mean that the newly merged mega-business is so dominant that it may be deemed a monopoly. The government has the power to prevent mergers like these from happening.

In cases like this, a newly merged mega-business could be in a position to completely eradicate any remaining rivals by dropping prices so low that they corner the market completely. The government also has the power to block this activity as ‘anti-competitive’.

Competition Policy is not designed to prevent businesses from being highly profitable; the government wants that to happen so that jobs are created and taxes are paid. It’s designed to maintain competitive markets that we, as consumers, can benefit from, which in turn leads to a strong national economy.

Mr Escobar was one of very few global entrepreneurs who can claim to have built their own zoo or set fire to £2 million in cash, just to keep warm. While he certainly made his mark on the world by adopting some rather aggressive business principles, it didn’t go very well for him in the end. He may have understood the power of monopoly and cartels, but he was otherwise not a great role model for business. You can do better. 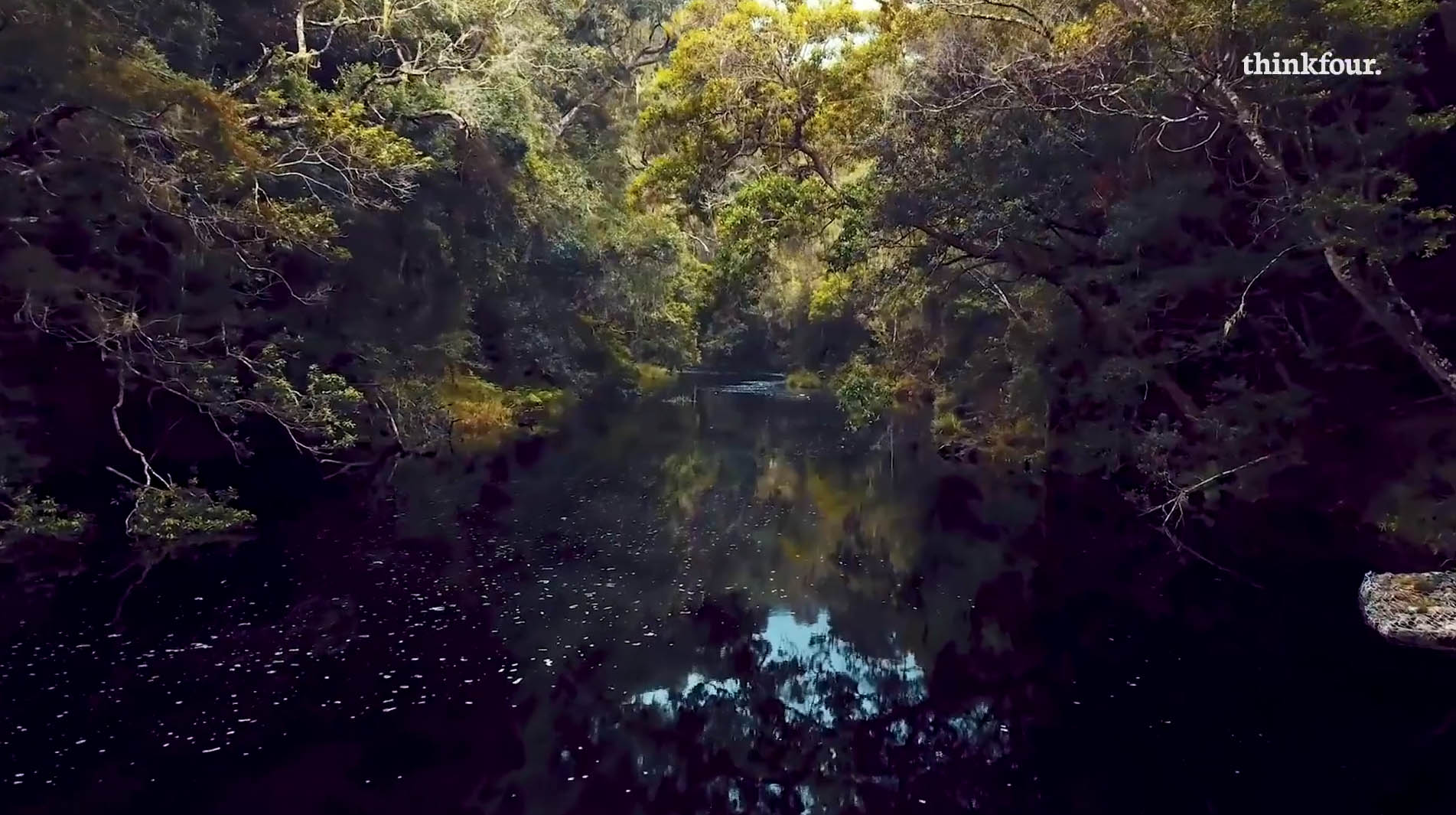