A human, a bacterium and a yeast cell

A bacterium and a yeast cell might just one day save your life.

When medical researchers are on the hunt for a new vaccine or protein therapy to fight against a virus – say coronavirus, or something similar – one of the challenges they face is the complexity of trying to reproduce complex human cells in the laboratory.

Well, by using bacteria and yeast cells as like tiny petri dishes – known in biology as recombinant DNA technology – they get around some of the challenges. It represents an amazing advance in medical science and one that you should know about.

Recombinant DNA technology, or genetic engineering, is the joining together of DNA molecules from two different species. The recombined DNA molecule is inserted into a host organism to produce new genetic combinations. We can extract a human gene, seal it into a bacterial plasmid and then put that plasmid back into another bacterial cell. The bacteria, including the recombinant plasmid, will divide many times, producing billions of copies of the human gene within the plasmids. The gene will start producing its characteristic protein, such as insulin, which can be extracted from the growth medium, purified and then used by humans to treat conditions, such as diabetes. The fact we can do this really is a miracle of modern science. Human proteins produced by bacteria and then isolated and used by us. But there can sometimes be a problem, and this is where the yeast cells come in.

Sometimes a bacterium may not have the machinery to be able to produce eukaryotic proteins correctly, so enter the yeast cell. Yeast are eukaryotic cells. They have the organelles required to produce any eukaryotic proteins and, most importantly, some yeast have plasmids. Bacterial plasmids are commonly used to carry human genes as the plasmid often has a gene for antibiotic resistance, such as resistance to ampicillin. Once the plasmid has been modified, it can be put into a yeast cell and then grown in a medium that contains ampicillin. Only those yeast cells that contain the recombinant plasmid will survive. They can be collected, added to industrial fermenters and they will then produce vast quantities of the eukaryotic human protein, which can then be used to save and improve lives. I told you this was miraculous!

Using yeast in this way overcomes the potential problems associated with trying to produce eukaryotic proteins in a prokaryotic cell. It can be done, but sometimes it doesn’t quite work and using the yeast to take up the recombinant plasmid is the solution.

So bacterial plasmids and yeast cells combine with human cells to combine to ensure that recombinant DNA technology is successful in the production of protein therapies and human vaccines.

So, seriously, one day a bacterium and a yeast cell might just save your life.

Biology is a wonderful science. 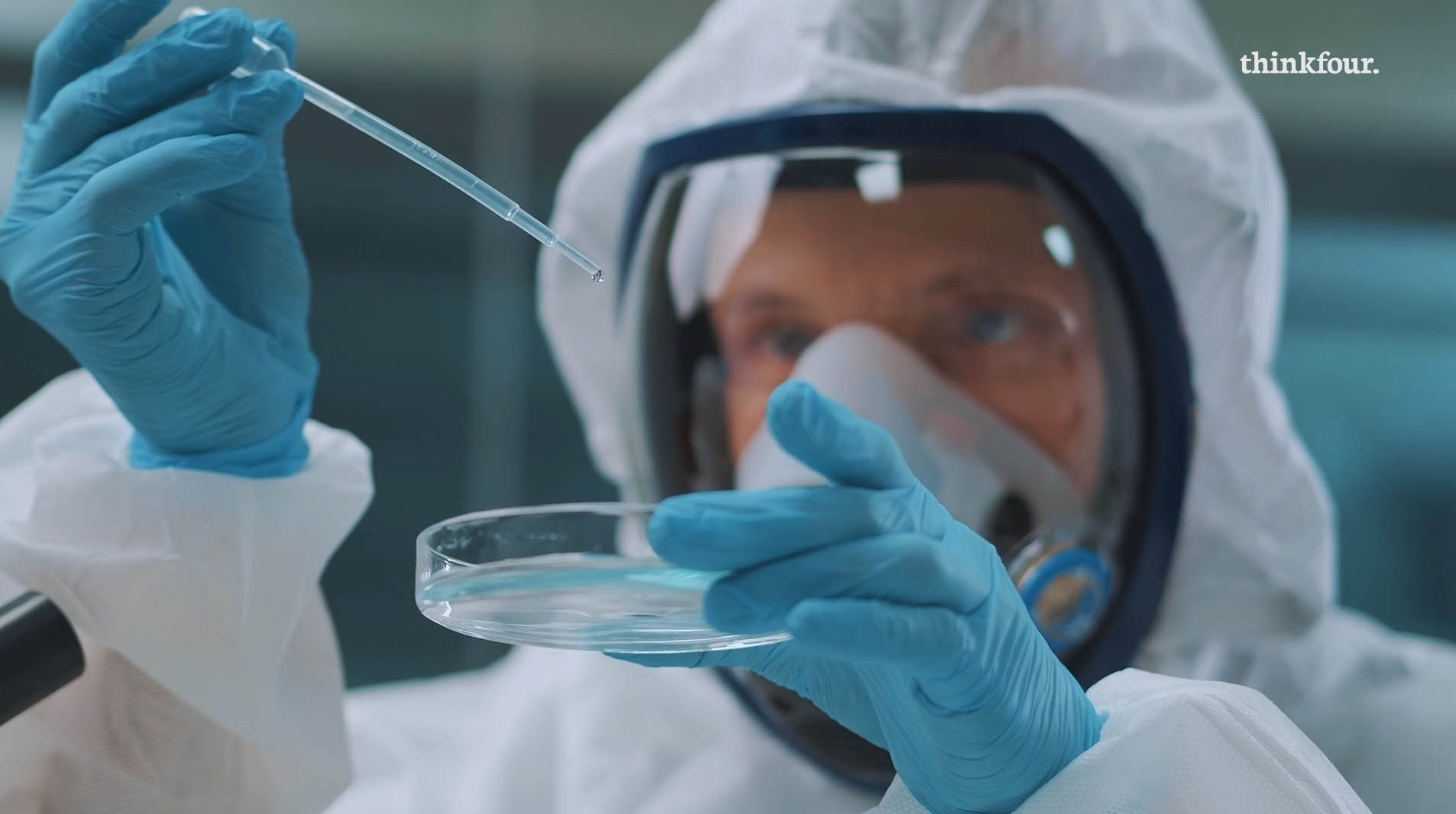