Collinearity in 2D and 3D

The last time there was a total solar eclipse in UK skies was on 11th August 1999. Anyone within the path of totality saw one of nature’s most awe-inspiring sights, as the moon passed in front of the sun and blocked out it’s light from the Earth.

I was there in Cornwall – the best place to see it - and for a few minutes we were plunged into total darkness during daylight hours and the temperature dropped. It was exciting and strange and made us onlookers reflect on the power of the sun and the vastness of space.

Total eclipses don’t happen very frequently in the UK. The next one will be on Saturday, 23rd September 2090, just before 5pm.

It’s quite astounding that mathematicians and astronomers can calculate to the nearest minute when the worldwide eclipses will occur for centuries to come. This is because they understand how three objects can line up and how to calculate when they’ll be in a straight line.

For this they use collinearity. Let’s find out more.

You can be asked to show that points are collinear in 2 or 3 dimensions in this course.

Whether working in two or three dimensions you need to show that A, B and C are in a straight line like in this diagram.

To do this we will need to show that the lines joining A to B and B to C are parallel and then because they both have a common point they will have to be collinear.

If only one of these is true then the points will not be collinear.

For example if they are parallel but do not share a common point, then they look like this and are not collinear.

If they have a common point but are not parallel then then we have this situation and again they are not collinear.

Firstly we need to show that the line segments joining A to B and B to C are parallel. We calculate their gradients and both are negative one half as shown here.

Now we can make two statements, one about the gradients being equal which proves they are parallel, and one about the common point joining them – therefore proving collinearity. Together they prove that the three points must be in a straight line – and we need both.

Let’s look at an example in 3 dimensions like your eye, the moon and the sun would be in the total solar eclipse.

This question gives us three coordinates A, B and C and we are going to prove that the points are collinear. We can write the coordinates as column vectors a, b and c as shown.

Firstly, we form two position vectors A to B and B to C.

Vectors have a property that if one is a multiple of the other, or if they are both multiples of the same vector, then they are parallel.

All we need to do now is make the two statements that prove collinearity.

As AB and BC are both multiples of 1, -2, 1 they are parallel vectors and as B is a common point to both, the coordinates A, B and C are collinear.

You might only get to see an annular or partial eclipse in your lifetime, or maybe you’ll be fortunate enough to live long enough and be in the UK in 2090 or somewhere else in the world experiencing a total eclipse before then.

Meanwhile remember the mathematics of collinearity and the statements you need to make to prove it.

You never know, by 2090 you may understand collinearity so well you can make your own total eclipse predictions. 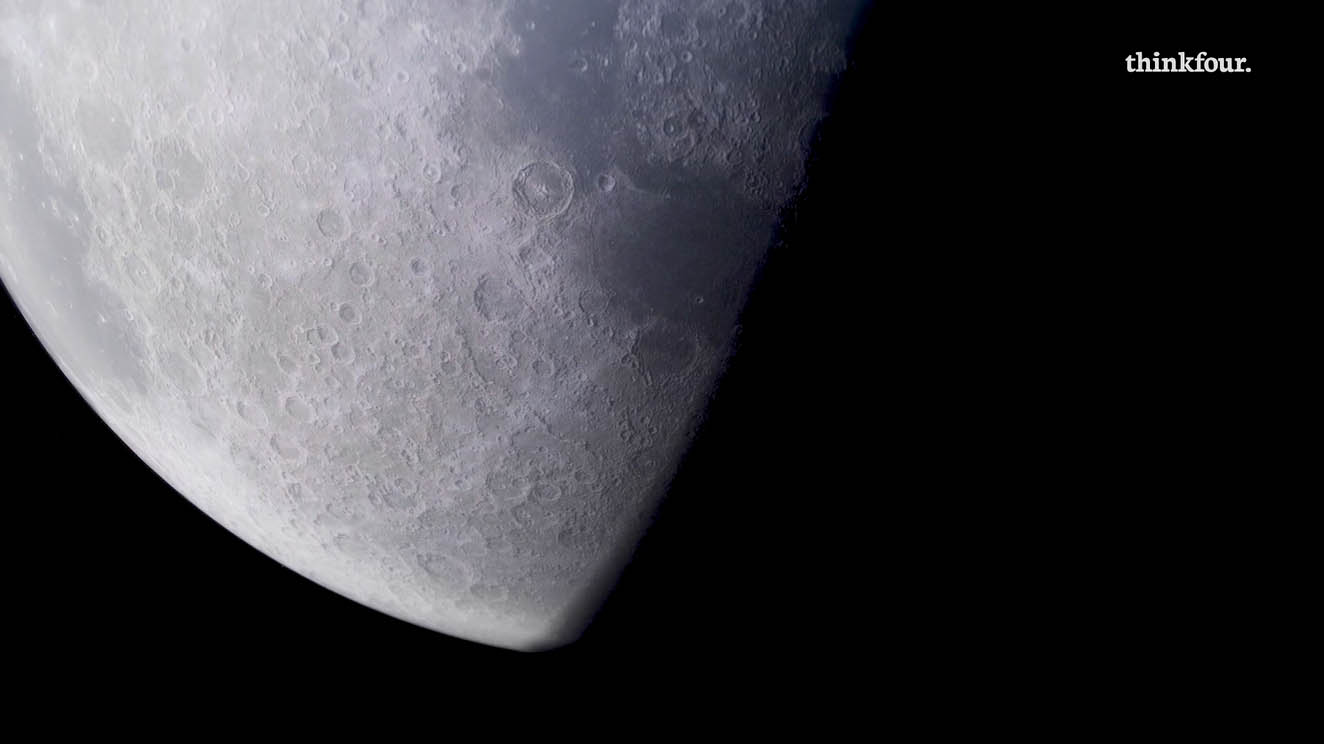