Mount Everest sits in the Himalayas in Nepal and is 8,848 metres tall - that's around the height at which a passenger plane flies. If that doesn't sound that high to you - imagine 650 double-decker buses stacked on top of each other - that's how high the mountain is.

Around 3,000 people have successfully climbed Mount Everest, but more than 96% of them have needed supplementary oxygen to reach the summit.

At the top of this magnificent mountain there is approximately one-third the air pressure that exists at sea level, which significantly reduces a climber's ability to breathe in enough oxygen.

As climbers move higher up the mountain and their oxygen intake is reduced, their bodies are increasingly at risk for a number of serious and life-threatening conditions. The air becomes less dense, decreasing atmospheric pressure. As air becomes less dense, it contains less gases per unit of volume, and therefore less oxygen. Physiologists use this information to predict the oxygen deprivation a mountaineer faces at high altitude.

Some things "decay" (or get smaller) exponentially and atmospheric pressure decreases about 12% for every 1000 m.

In this example Electricity on a spacecraft can be produced by a type of nuclear generator. The power in watts and time in years can be modelled by P = 120e to the power of negative 0.0079t.
We are asked to determine the electrical power initially produced by the generator.

First we find the initial electrical power which is when t = 0. Substituting this into the equation gives P = 120e to the power zero, which is 120 Watts.

Then we are asked to calculate how long it takes for the electrical power produced to reduce by 15%.

There are two methods we can learn to solve this type of equation where the unknown t is in the power, and both involve logarithms.

The second method is to take logs of both sides. We are working in base e so we use log to the base e or natural logarithm ln.
This gives us ln 0.085 = ln e to the power of negative 0.0079t.

We can bring the power down in front of the ln e using one of our logs laws.

On the 8th May 1978 Reinhold Messner became the first man to climb Everest without supplemental oxygen; a monumental achievement in the world of extreme altitude mountaineering. Before then, many experts thought the human body wouldn’t be able to cope with the low oxygen levels.

He has a few other records in his name. For instance, he was the first climber to successfully ascend the fourteen highest peaks in the world. He crossed the Gobi Desert alone, and was the first person to cross the entire continent of Antarctica on foot.

So if you think studying Higher Maths is insurmountable, take some inspiration from Messner’s achievements – you can do it! 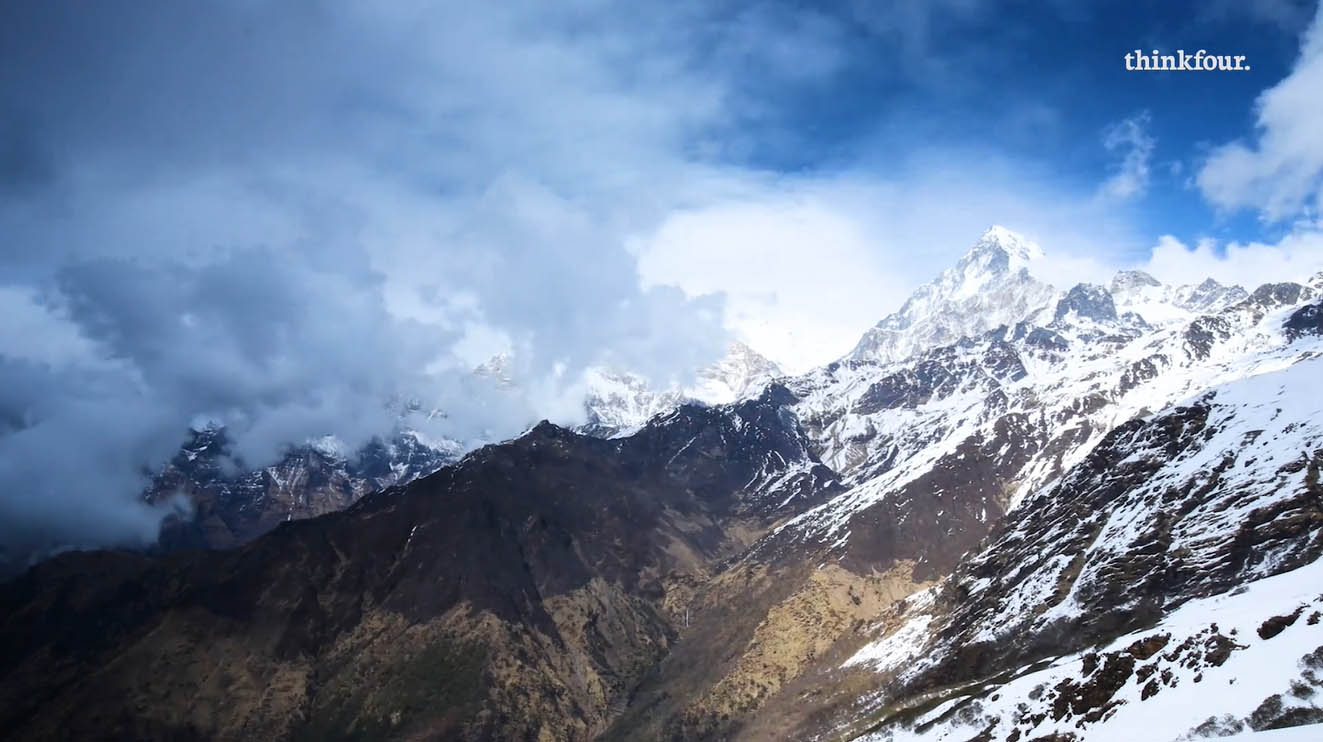