How to successfully integrate historiography into a Higher History essay

The years 1914-1918 saw one of the world’s deadliest conflicts in history. World War One.

It led to the mobilisation of more than 70 million military personnel and resulted in an estimated 8 and a half million deaths on the battlefield.

The impact of this deadly war is clear to see yet, over 100 years on, historians are still debating the causes of it. Hastings, a leading military historian, blames Germany, whereas Evans, Professor of history, argues Serbia bore the greatest responsibility.

As a historian yourself, it is vitally important you can show an awareness of perspectives and different viewpoints.

This is known as historiography.

Let’s listen to the arguments.

So, what is historiography?

Historiography is about studying and analysing key historical events. It’s about examining different sources and picking out specific details from important sources, including views from historians, to create a detailed account of the past. In essence, it is about critically looking at different viewpoints, weighing them up against one another, in order to build a picture of the past.

You can gain analysis and/or evaluation marks in a history essay for exploring different interpretations of the factors. You can do this in a few different ways, but no matter what approach you take, the important thing to remember is that Historiography should be blended into your essay- don’t just tag on at the end of paragraphs.

One of the easiest ways of introducing historiography to your essay is by describing a historian’s viewpoint and then providing reasons or evidence for arguing this. This could be used to develop or support your own analysis of the factor. For example, Hastings believes that Germany deserves most of the blame for starting WW1 by arguing that it had the power to withdraw the support they offered to Austria at any point during July 1914. This supports the argument that…. and you can add in your own analysis here.

Another way of using historiography in your essay is exploring different interpretations of factors. For example, you may be arguing that while some historians viewed the evidence as showing this, others have seen it as showing this…Using historiography as a comparison between viewpoints is a great way of showing an in-depth knowledge and understanding of the subject.

You may also want to show how views and opinions of historians have changed over time. For example, while historians used to think this, historians now believe that it was really because of this.

Let’s look again at the causes of WW1 as an example. Fisher, in his book Germany’s Aims in the First World War published in 1961, argues that the Great War was largely the responsibility of Germany due to their want for increased resources and status in the world. Whereas, much more recently, Macmillan in her book The War that Ended Peace offers a different perspective: ‘the war was either everybody’s fault, or nobody’s’. This is due to the great powers not advocating peace during the increased tension prior to the war based on reasons like nationalism.

Again, this really shows your marker that you have an excellent understanding of the subject and are able to critically analyse and compare interpretations.

As a historian, it is vitally important that you can show an awareness of different perspectives and viewpoints. Being able to use historiography well is not only a great skill to develop, but it also highlights the knowledge and understanding you have of a past event.

You never know, if you keep developing your skills as a historian, maybe someone will be quoting you in their essays in future! 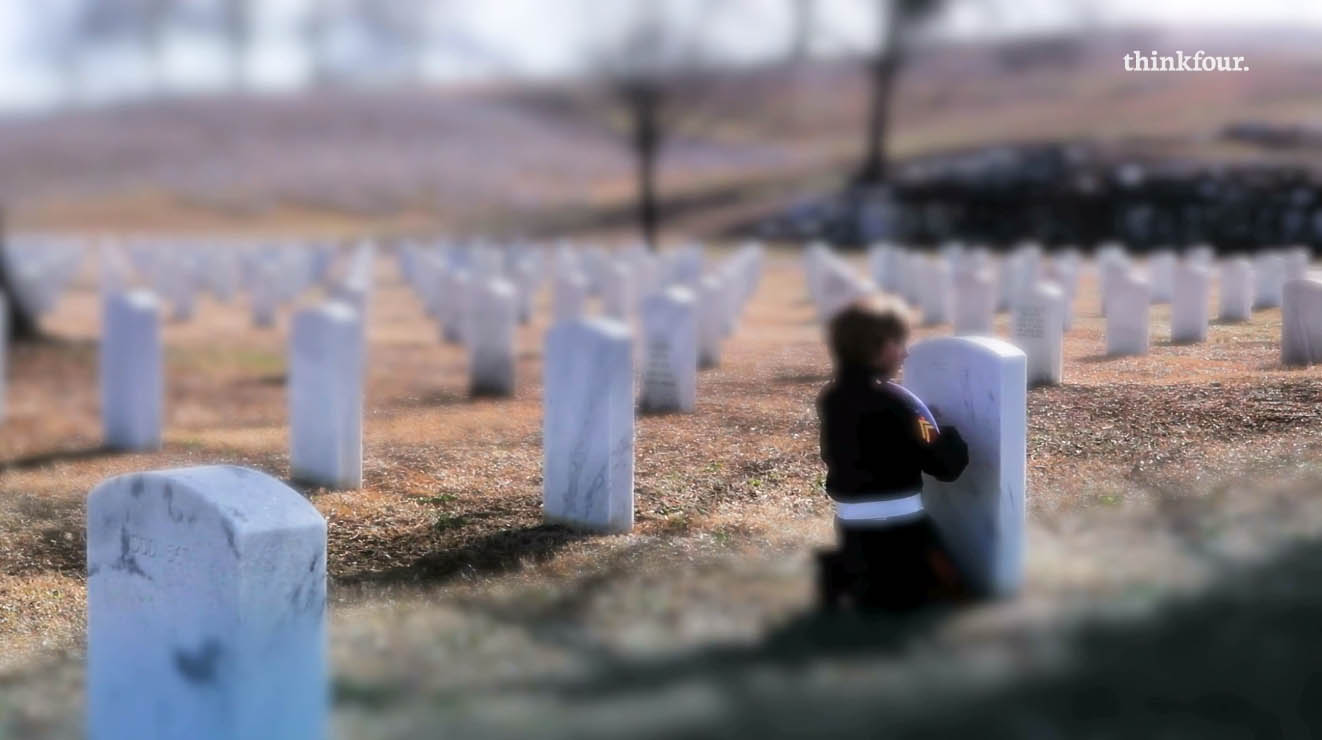