Picture the scene: tropical island, the sun pounding down into beautiful clear blue waters, white sand under your feet. You’re sitting under a palm tree listening to the wind and the waves, and nothing else. Perfection. You order a drink from the beachside café – something cold and fruity and full of ice.

Before taking that first sip, you gaze into your glass and you start to wonder what is going on….

The ice is floating in your drink, and yet you have always learned that solids are more dense than liquids, and so it should sink.

Understanding this strange property of water is very important, for your drink by the beach, for chemistry in general, and, perhaps most importantly, for ...polar bears. Let me explain

Ice floats in water due to an intermolecular force, a type of Van der Waal force, happening between the water molecules.

All matter is made up of atoms. All atoms have electrons. The movement of electrons cause forces to occur between individual atoms or complex molecules. This force is called a London Dispersion Force, or LDF for short.

LDFs are formed through the uneven distribution of electrons in an atom, or how electrons are dispersed, hence the name of the force. Let’s use Bromine as an example.

If many electrons in Bromine happen to move in the same direction a temporary dipole will be formed. A situation where there is a negative and a positive side. When this randomly happens in one molecule of bromine, it will induce a dipole in other nearby molecules. The attraction is a London Dispersion Force.

The other force that you have to be aware of is the strongest of the three, Hydrogen bonding. This type of bond is mentioned a lot through the Higher Chemistry course. It is formed due to the large electronegativity difference between Hydrogen and either Nitrogen, Oxygen or Fluorine.

Using water as an example, H2O, the oxygen will have a big partial negative charge. This will be attracted to the partial positive charge of another water molecule. It is important to remember that Hydrogen bonding is not within a molecule, rather it is the force between the molecules.

So this tiny force at work between water molecules dictates so much.

Without the force, ice would not float. Whole ecosystems that rely on the surface of frozen water could not exist. Ice would not reflect sunlight at our poles, reducing global warming. Floating sea ice would not contribute to patterns of ocean circulation and weather patterns, and act as sources of surface fresh water and nutrients needed for the growth of phytoplankton, the basis of the marine food web.

May the intermolecular force be with you on the beach, and, more importantly, with the polar bears – they need it more than anyone. 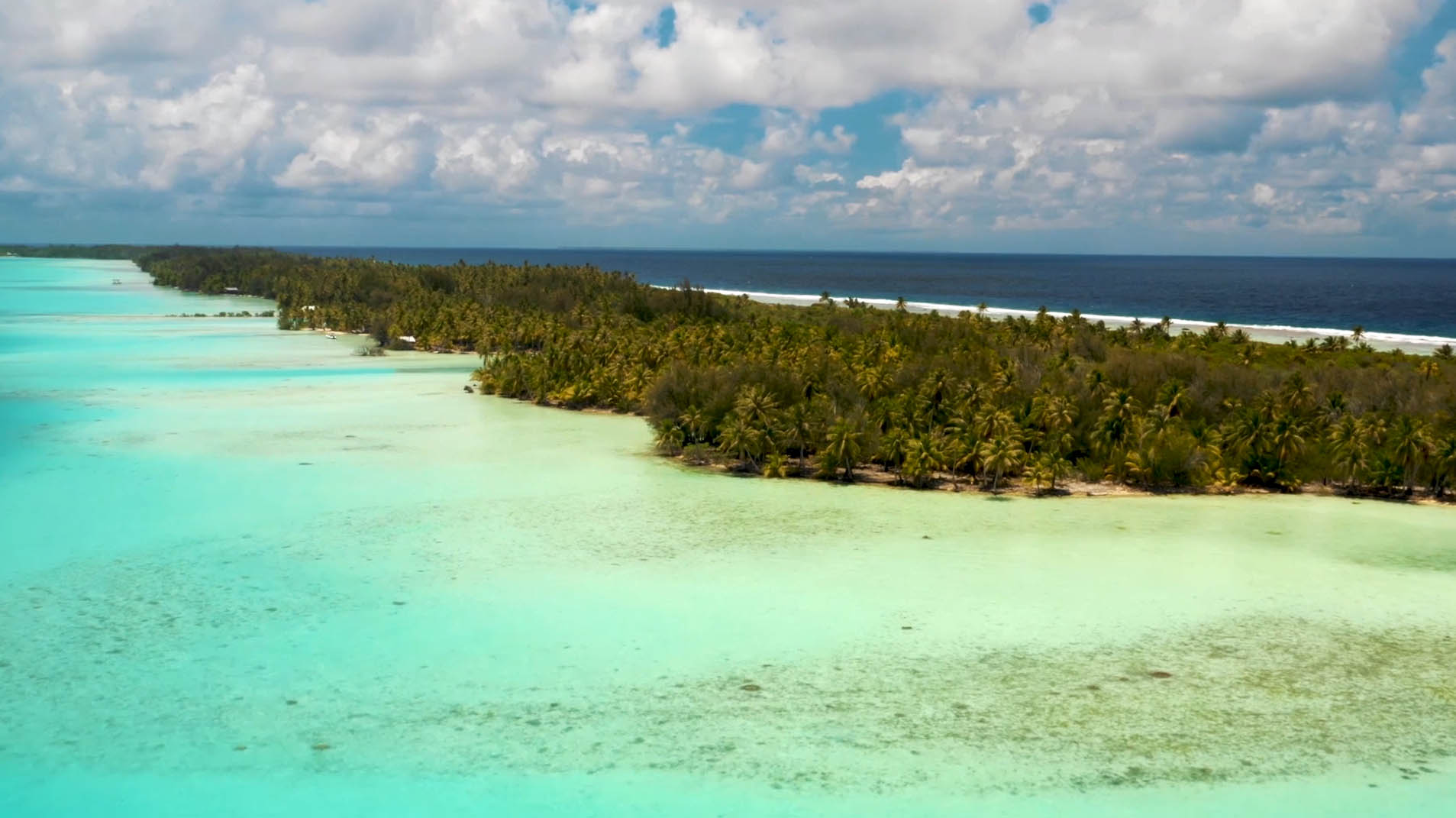