The importance of curve sketching

Have you ever been lost in an unfamiliar city? I mean really lost – no idea where you are, on your own, no money, phone battery dead. I can tell you, it can feel pretty terrifying. I was truly lost in New York once for what felt like a very long time.

Once I got my head together, I found my way out by using what was around me – collecting observations and using them as clues. Big buildings, place names, subway stations, bridges. I found that I could find the next step by opening my eyes and trusting in clear and rational thought.

So this is how to NOT get lost in curve sketching.

It is a good idea to have a checklist when you are sketching.
1. Find the x and y-intercepts of the curve
2. Are there any stationary points? You can find them and determine their nature. Another important clue can be used here – if there is a repeated root then there is a stationary point at that repeated root – just touching the x axis.
3. Can you determine the general shape of the curve from the type of function given?

You should also learn to draw a smooth curve – a single line.
It can be a good idea to lightly mark where you want the intercepts and stationary points to be and then draw a curve roughly going through them with the correct shape. You must then mark the points afterwards.

Here is a question where you were asked to sketch the curve and had to use clues given. In this question you can use that knowledge that there is a repeated root, so there is a stationary point at that root.

You could be asked to sketch the graph of a transformed function that has been stretched, translated vertically or horizontally or reflected in one of the axes. So make sure you learn what each of the transformations do to the curve and the points.

You could also be asked to sketch a trigonometric graph in a wave function question, like this one from 2017.

Or you might need to sketch the graph the graph of an inverse function by reflecting it in the line y equals x, like this one from 2016.

New York is amazing, and, yes, I found my way out. It took me about four hours, but by gathering the information, thinking clearly, and then taking logical steps, I got out.

So start spreading the news, do the same with curve-sketching and you will find your way to safety too! 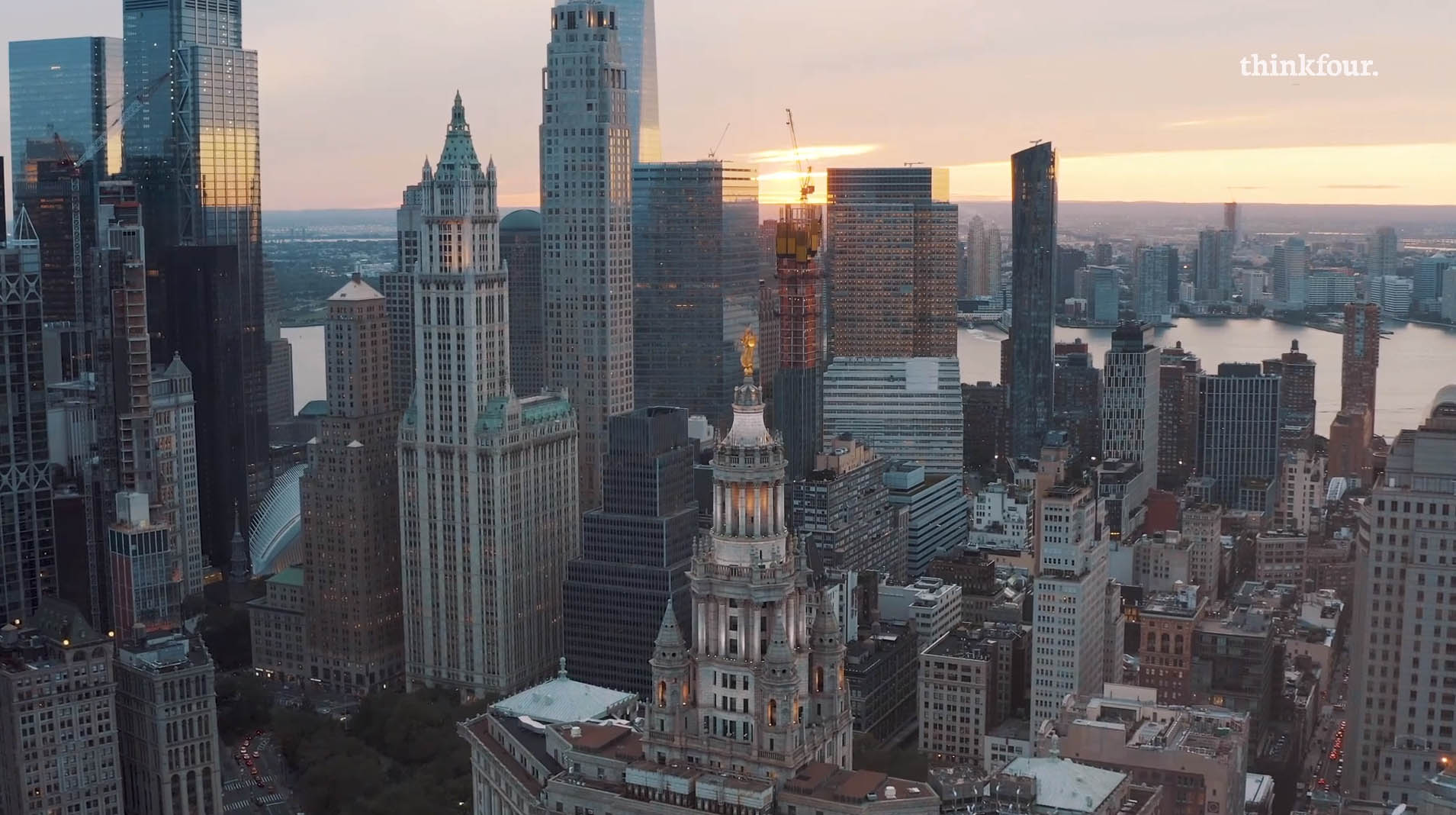