When I was a kid, I used to always love it when my auntie went on holiday, because it meant I would get one of these (hold up rock) when she got back.

Rock has one feature that everyone knows about, the name of the resort is on the top, the bottom (SNAP the rock in half) and all the way through, and that is exactly the approach that you need to take with your essay writing in Modern Studies.

At Higher we move from the shorter Nat 5 answers to logically planned essays, and a crucial part of that is -the line of argument. A line of argument is the overall answer to your question, which should be clear to see at the start of your essay, in the conclusion, and all the way through. It’s the best way to ensure that you pick up the two structure marks given for 20 mark essays and it’s also a skill that you will use in other subjects, at university and if you need to write in your future career.

Think about that essay on how the executive branch is limited by other branches. You can easily fall into the trap of losing your line of argument, and almost arguing against yourself.
One section might well describe the President’s power of appointment and how he or she can choose the Secretaries, officials and judges that they want, whilst another shows that Congress can block these appointments, but you lose your line of argument if you go down the route of saying that the President is powerful, then in the next section that they aren’t powerful but then again that they are powerful, and so on – it’s a common fault and one that stops a good essay from being an excellent one.

Instead, you can argue that the President or executive branches’ powers are obvious and they make important decisions, but that these are checked by other powerful branches. This will be easy to do in your intro and conclusion, but how do you make sure that this line of argument is in every paragraph and underpinning everything that you write?

You do it deliberately and consciously, and by making sure that the language that you use in each paragraph makes it clear that you are going to show some of the President’s considerable powers, but you are also going to demonstrate some of the limits to that power.
Generating a line of argument means being clear before you start writing exactly what your answer is going to be, then threading that all the way through.
A good way to do this is by thinking about the end of the essay when you first read the question. What are you going to be saying to sum up your answer. Are you likely to be saying that President is all powerful with no limits, or that the President has no power at all? Will you be ending by saying that you don’t really know. No, of course not.
Outro: 30-40seconds [approx]

At the end of the essay you will be very clear that the President, and therefore the executive branch, is powerful, but that this power has checks to prevent one person being all powerful or too powerful. That’s the answer to this question - so your line of argument is the way that you thread the answer throughout your essay, just like this stick of rock. 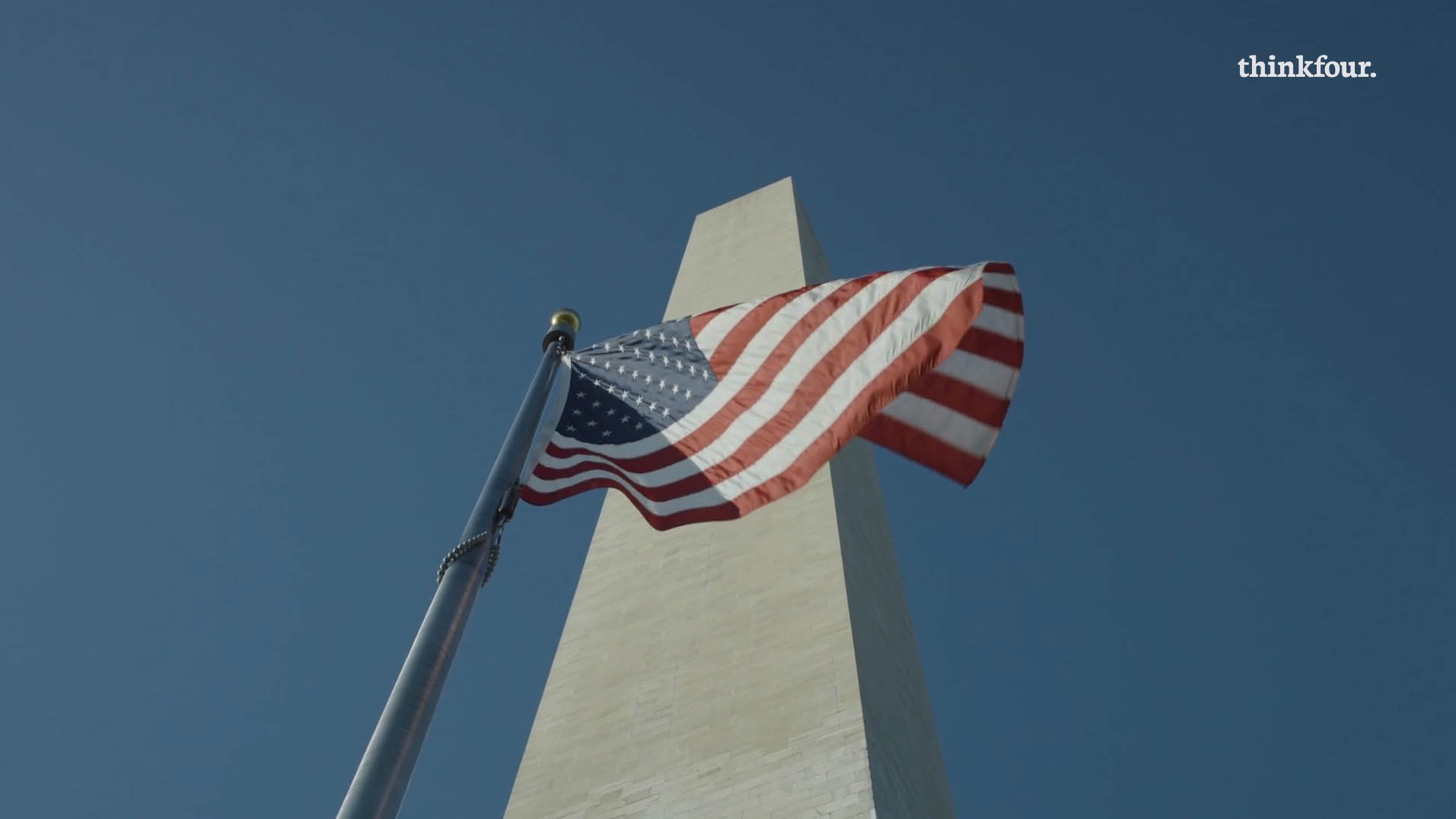