What people do wrong in reliability Qs

There is a brilliant story about the space race between the US and Russia. NASA needed the astronauts to record information, and gravity meant that pens wouldn’t work because the ink flowed to the top of the pen. The Americans spent millions of dollars and years of development time on prototypes, anti-gravity technology and eventually came up with the world’s most expensive pen. The Russian solution? They took pencils.

It’s such a fantastic tale, but the only flaw is… it’s fake news. It’s a story that flies around the internet and resurfaces from time to time, but simply isn’t true. Reliability questions at Higher Modern Studies are about questioning where information comes from, and making comments and judgements about the reliability of the information that you are being presented with, and I’m going to talk you through some of the common mistakes that prevent people from taking full marks in these questions.
So grab a pen, or a pencil… actually just watch.

In reliability questions, EXAMPLE QUESTION you can get fixated on the details of what someone has written, or spend a long time raking over the sources, when in reality who wrote it or when it was written is sometimes the most important part of the source.

This type of question is worth 8 of the 28 marks in paper 2, and you can split those 8 marks across four paragraphs. I teach my classes to write a 2 mark paragraph for each of the three sources, and then you must have a final conclusion to earn the remaining 2 marks.

Usually, people will correctly pick out aspects of the source that impact its reliability, aspects such as the date that it was written, the political biases of those who have written it, obvious issues like a small polling sample, using landline telephones to conduct your research or only using quotes from one political party, but what people often fail to do is to expand on that. It is crucial that you explain why that reduces the reliability of the source; what is it about the date, or the author or the sample that makes the source unreliable.

For example, you might say that the source is three years old and that the government has changed since it was created meaning it is no longer relevant, you would say that landlines telephones are dying out, and so your sample will be overwhelmingly older than the average population and doesn’t reflect the views of everyone.

Only by expanding out your answer to add why the factor you have selected impacts the reliability are you going to be moving towards full credit. Similarly, in the conclusion, many pupils fail to take both marks because they don’t compare the sources.

It’s not enough to simply say which source is the most reliable, you have to compare that source to each of the others, so for example Source A is more reliable than Source B because it is more recent, whilst it is better than source C because Source C is biased.

So focus on the task in hand, rather than every word in the source, and if you want your answers to really take off, make sure that you explain why your factors are relevant and compare in your conclusion. 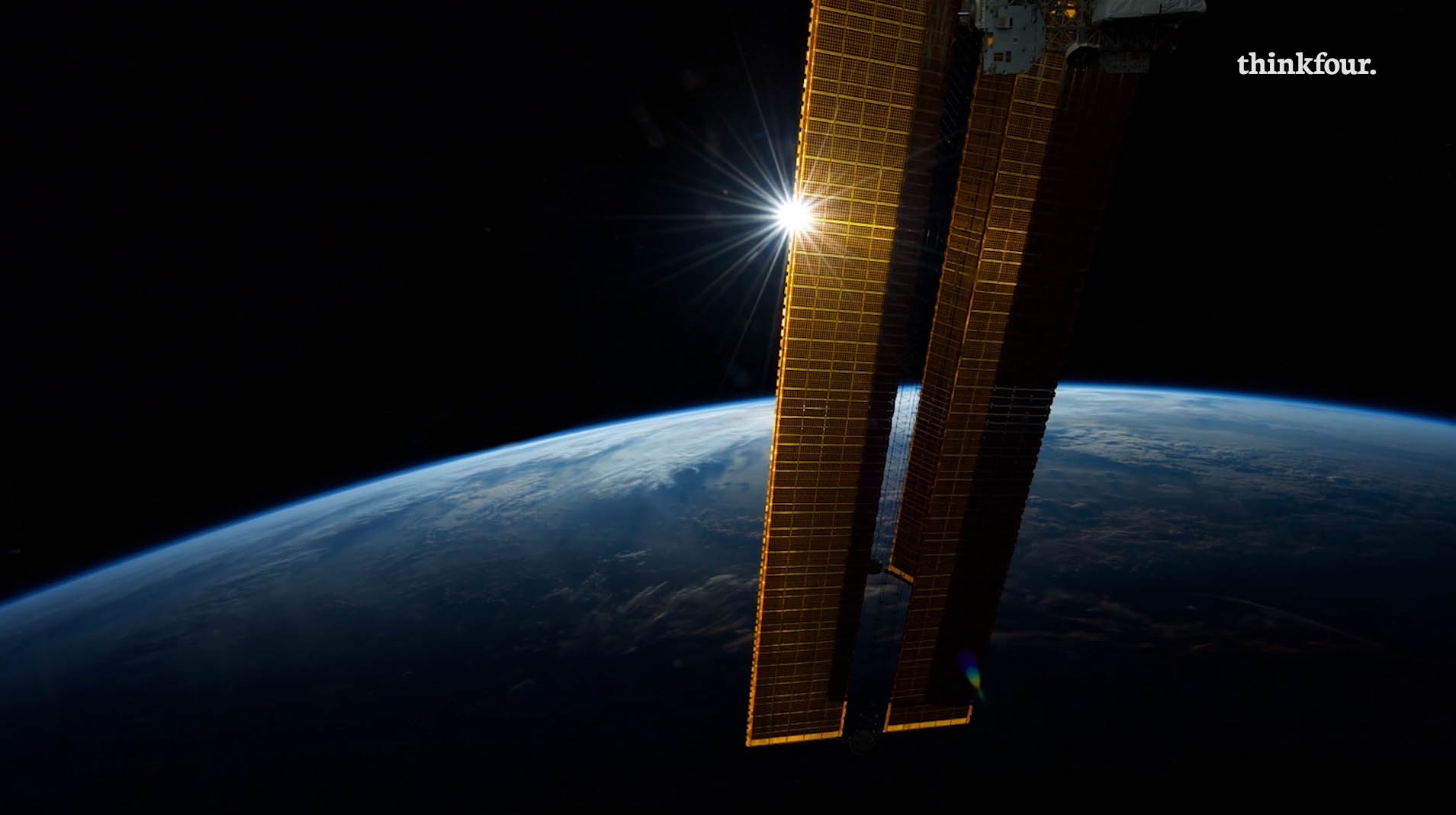