What people do wrong in objectivity Qs

They say that opinions are like belly buttons, everybody has one, and it’s true. Different viewpoints make the world a more interesting place, it’s why despite having the same options we like different food, drink, hobbies, and holidays.

For some people, a holiday means relaxing by a pool, or spending time with some retail therapy in a major city. I love sight-seeing and learning about the history of places that you normally see on TV, and experiencing what it might be like to be part of another culture.

There are many others though, who have a different idea of what it means to get away from it all. They want to push themselves to the extreme on surfboards or mountain bikes, their own adrenaline pumping through their body. They enjoy the challenge of pushing themselves to the limits and against the elements. Sound like hard work to me.
But what about when it’s facts we are talking about, and when two people look at the same facts yet come to a completely different view.

I want to talk to you about the objectivity question in Higher Modern Studies, and how you must always be able to show that the evidence can both support and oppose the statement, or viewpoint, that the question provides.

The first major thing that you need to keep in mind with an objectivity question, and which some people forget in the heat of the exam, is that you must find evidence for both sides. You can’t come down on the side of the sources completely backing up the view, or the sources being entirely against it, you will always be able to use the evidence to support and oppose the statement.

The best way forward is to commit to three main sections and a conclusion, you absolutely must have a conclusion or you will not be able to take full marks. You will either have two sections which support the statement and one which opposes or it will be the other way around, whatever you have enough evidence for. An advantage of this approach is that it makes your conclusion really easy, if you had more support paragraphs then the sources largely supported the statement, whilst they largely opposed if you have more oppose paragraphs.

The main thing that people do wrong on these questions, aside from forgetting these basic rules, is that they just list their quotes, and don’t actually do anything with them. It’s not enough to just write down things from the sources which agree with the statement, you need to make sure that they form a logical answer and that means that you make points, back them up with evidence and evaluate them.

Each paragraph is likely to have at least two pieces of connected evidence, for example if the statement suggested that efforts to tackle nuclear weapons had been successful, as the 2019 past paper question does, then you could make the point it has been successful because both Russia and America have stuck to their agreement. You would then be able to use evidence of the agreement that they signed as well as evidence from another source about the number of weapons they now own which has reduced. Your evaluation would round this off by showing that that the evidence proves the point that you have made and that this is supportive of the overall statement. You can then repeat this process but for points which show that the statement is incorrect, and until you have three paragraphs.
Your overall conclusion should say whether it is largely supportive or in opposition to the statement, and you should use your main points of argument from each paragraph to support your conclusion by going back through them to summarise.

So whether you are to be found in a big city with a camera and a list of sites to visit, or you’re the adventurous type, hanging off a cliff edge somewhere and embarking on some other extreme sport, this advice is for you. If you remember to be objective, to see evidence for both sides, and to make sure that you bring evidence together to make points, then you’ll have a good chance at what you want, and what you want here is full marks, I think we can all agree on that. 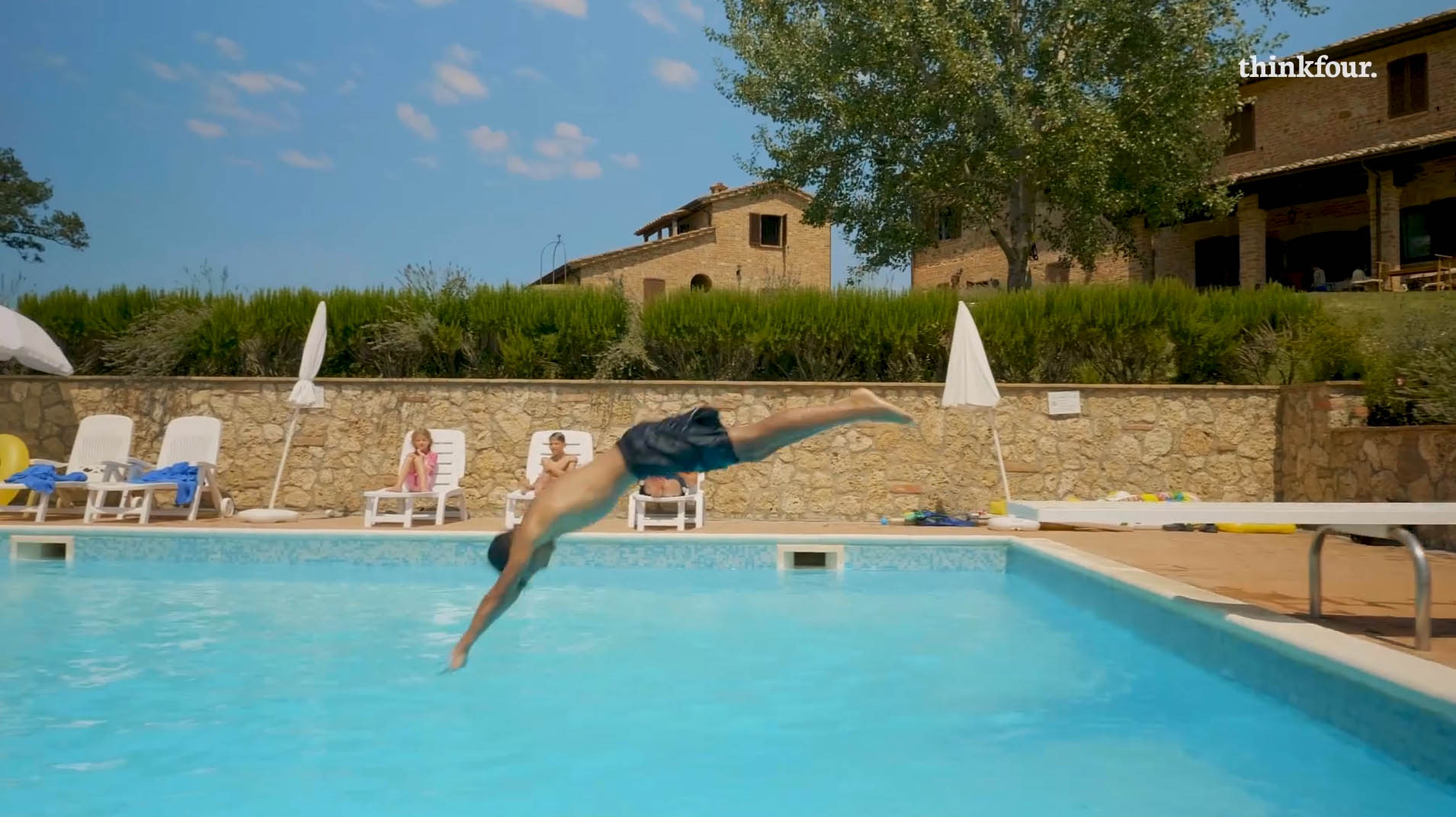