Watch this to develop your powers of concluding essays in Higher Modern Studies (all rise, the court is in session)

In 1994 America watched on as the trial of the century played out in the courts. American football superstar, O J Simpson, stood accused of killing his ex-wife and her friend at their West LA mansion. America was still reeling from deadly race riots the previous two summers, and the case fed concerns that black Americans, such as Simpson, could never find Justice in white-dominated courts. The Judge, Lance Ito, made the historic decision to let television cameras and reporters into the courtroom so the American people could listen to the evidence and draw their own conclusions. He wanted people to see the evidence from both sides, and to understand that the arguments on one side could be stronger than the others.

The same is required of the conclusion to a 20 mark essay, in which you must consider alternative views, and in this video, I will talk you through how to achieve this and avoid the most common mistakes.

All rise, the court is in session…

The conclusion to a 20 mark essay is worth 20% of the essay. That’s a lot right? So you need to get this just right.

A good essay will already have a logical line of argument, so knowing what conclusion you are coming to is the first decision you make in your essay. The task here is to ensure that you fulfil all the SQA criteria so that you do everything that your conclusion requires.

Your conclusion is required to address the central aspect of the question, which simply means that you need to make sure that it actually answers what you have been asked. Don’t try to turn the question around to something slightly different that you prefer - you have to tackle it head on. It also needs to be justified, so you should be pointing to the evidence that you have used. You don’t have to rehash all the same stats and arguments, but you should mention them.

By far the most important part of a conclusion, though, is making sure that it is balanced and considers a range of viewpoints. Here you are being asked to carry out the skill that lawyers, such as the one who defended O J, rely on most, which is rebuttal. A good rebuttal accepts that the other side have some good points, but then undermines them with stronger points. In the OJ trial his lawyer acknowledged the blood that the police said they had found but rebutted with the fact that some of the blood they had taken from OJ was missing, and made claims of police corruption which, in the end, convinced the jury.

The rebuttal is one of the most important skills in Modern Studies and being able to debate your opponents by directly addressing their claims is essential in law, politics and lots of other fields. In your conclusion you need to rebut on a couple of occasions. They don’t need to be too lengthy, it’s the end of the essay and you’re summing up, but you must ensure that you cover the other side to your line of argument. A simple phrase which addresses your opponent's view could go along the lines of, critics of First Past the Post would argue that it leads to a lack of representation for smaller parties, but whilst this is true, it also prevents extremist parties from acquiring power. The best conclusions will have around two rebuttals, go back over the main arguments, make brief reference to some examples and ensure that the question has been answered with a strong line of argument.

The Simpson trial became instantly notorious, and even recently dramatized for a new TV audience. A wide-ranging survey across America later found that 27% of Black Americans and 87% of White Americans believed OJ was guilty, so perhaps the judge’s approach was not quite the success he had hoped for. Despite this, it serves as an example of the power of the rebuttal, something which you will need to apply to your essay conclusions if you hope to take all of the marks which are on offer. 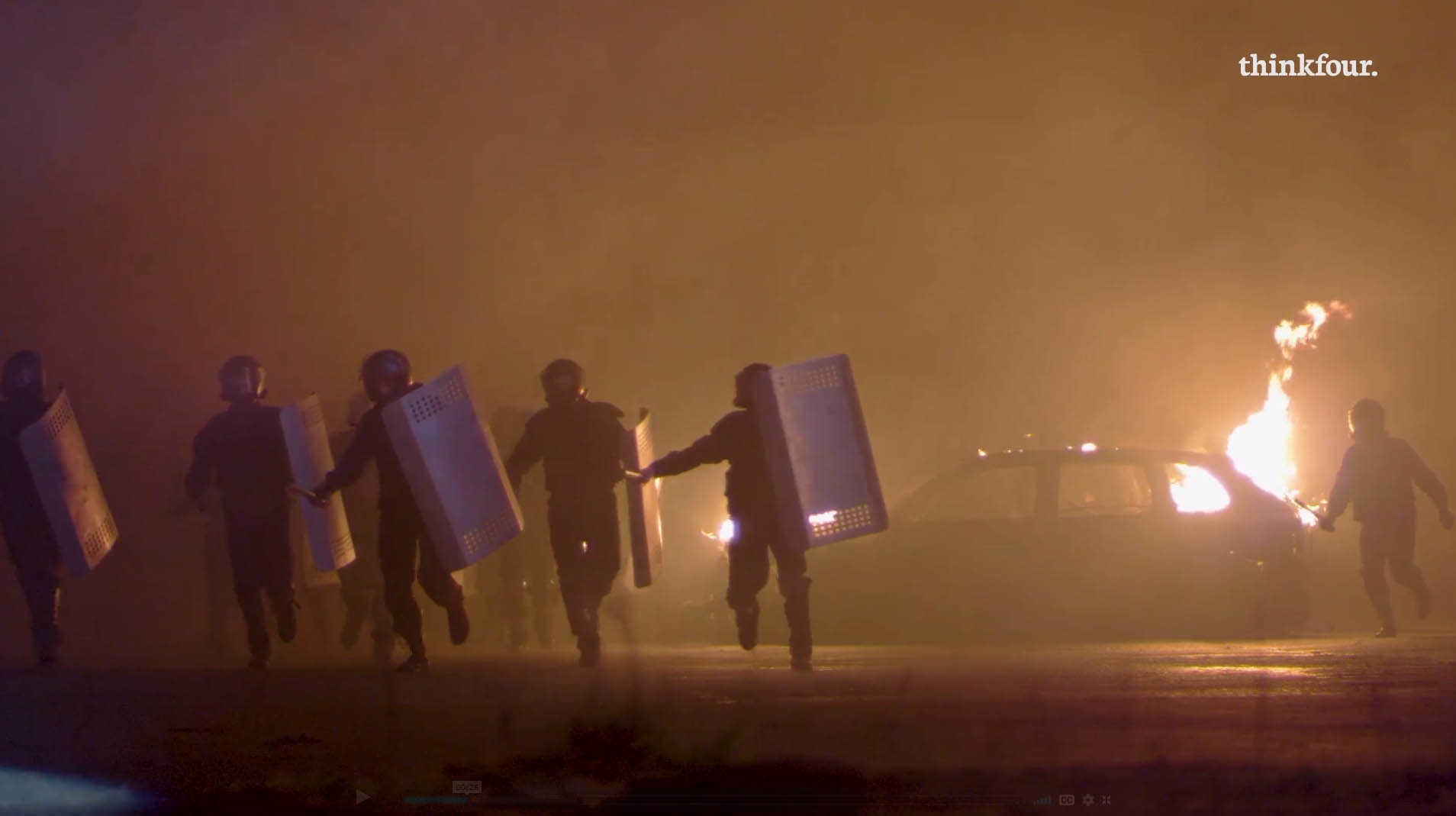