There are dozens of TV shows devoted to Police Forensic investigations, and for good reason. When it comes down to it, the most serious crimes are often solved through the use of sophisticated analysis. Often, the police turn up at the scene, and evidence of the crime is clear to see.

There can be clues in the blood, there could be fingerprints, even a weapon, but precisely what happened isn't always immediately clear. Everything that the police need is usually in that room, but they need the forensics to analyse it so that it tells them everything they need to know.

Analysis is the key to solving complex crimes, and it’s also the key to your 20 mark essays and the 12 mark extended response question. Everything that you need for a full mark essay is contained in your points, explanations and examples, but to take full credit you need to analyse it and I’m going to tell you how to make sure that your analysis is up to the standard required, in Higher Modern Studies. So let's get forensic.

Often pupils will be taught to start their analysis with the phrase, “this shows.” The idea behind that is that it will force you to link the point and evidence that you have just given to the essay question, however, this doesn’t go far enough and it can often lead to people being quite brief or vague with their analysis.
You can start with “this shows”, and directly address the question, but then add in one crucial word. That crucial word is “because” and this is how it works.

Let’s say that you have written a section all about smoking; how it is linked to poor health outcomes, the fact that poorer people smoke more often, and the devastating figures to back all of that up. You're at the end of your section and looking to tie it up with your analysis and to link to the question and your line of argument. You might be tempted to say this shows that individual people make the choice to smoke, but that it is linked to poverty so clearly poverty is the main underlying cause of ill health.
But you should add to that by including the word “because” and then explaining your view on this.

Something like… “this shows that individual people make the choice to smoke, but that it is linked to poverty so clearly poverty is the main underlying cause of ill health because people living in poverty are up to four times more likely to smoke demonstrating that poverty and the choice to smoke are themselves linked.
Expanding out your analysis so that it includes a fuller explanation of your line of argument is the best way to ensure that you are truly analysing and not just repeating a phrase or copying out the question title.

Can we make this next section a bit clearer? I understand where you’re going with it but maybe simplify it? Tell the audience exactly what they’re doing and why they’re doing it.

So remember, just like a forensic police officer arriving at a crime scene, you already have the evidence that you need, your job is to analyse that evidence so that it gives you the links that you need and ultimately the marks on offer.

Reference your line of argument by starting with “this shows”, and then explain your thinking by adding the word “because” for a fuller, more detailed answer.

Master the skill of analysing and your essay writing problems will be like a police investigation with lots of forensic evidence – case closed, FULL MARKS. 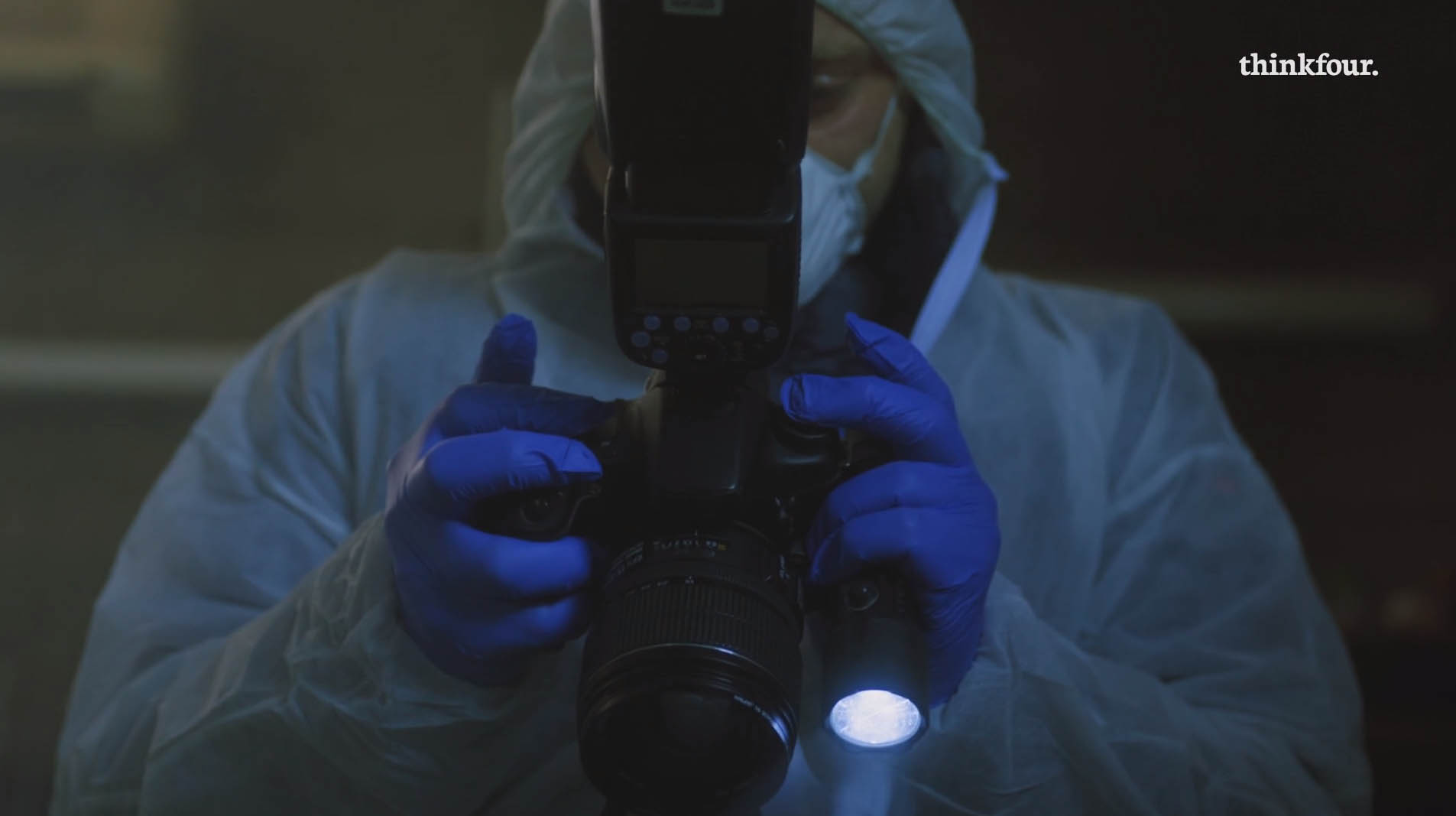