Here’s a question: what do billiards and boxing have in common?

Yet, there is a lot in common and the answer is actually pretty simple.

Both sports are defined by collisions, and their outcomes. How things collide – balls or boxing gloves – matters and so we need to understand the principles of momentum.

The ‘science of things colliding’ has an incredible array of real-world applications, from reducing plane and train crash deaths to designing the next nuclear warhead.

In simple Physics terms, we know it as ‘mass in motion’.

Momentum is simple; we take an object’s mass and multiply it by its velocity – it doesn’t really matter whether we are talking about a boxing glove or a billiard ball. The outcome of this is the objects momentum in kgm/s. So a 80kg person running at 5m/s has a momentum of 80x5 – 400kgm/s.

So why do students lose marks on such a seemingly straight forward concept? The answer is that we often deal with two objects colliding and we need to take into account both of their momenta, and here is the absolutely most important thing to remember … Momentum is a vector and it must be conserved! So what do we mean by that? Well it means that as a vector direction matters, so if things are moving towards each other the outcome is different than if one is stationary and the other crashes into it!
What does “it must be conserved” mean? Simply put, the sum (that’s all of them added up) of all the objects momentum before the collision is EQUAL to the sum of their momentum after the collision.

After the collision what happens? Both objects will stop dead in their tracks as their momenta essentially cancel each other out. The sum of momenta after the collision is therefore zero! So momentum is conserved.

What about if one of the objects is stationary? Say if a rugby player is standing ready to make a tackle on a player charging towards them. If assume that the defender clings onto the player running at them when they make the tackle, we can consider them as one big joined up object after the collision.

Therefore after the collision we will have 180kg of mass that must have momentum equal to 600 kgm/s. So our calculation is just 600 divided by 180. Which gives us a new velocity of 3.3 m/s in the direction the 100kg player was running to begin with.

So remember, Momentum is mass multiplied by velocity, it is a vector quantity, it must be conserved (the sum of all momenta must be the same before and after the collision).

The principles of mass in motion hold up on any terrestrial scale – so understanding momentum will help you reduce collisional impacts in plane or train crashes, or make the next bunker-busting missile be even more deadly.

Or if it’s just the effect of a collision of a billiard ball or a boxing glove you are trying to predict, this stuff matters.

(though it is perhaps more important to fully understand the impact of the boxing glove….) 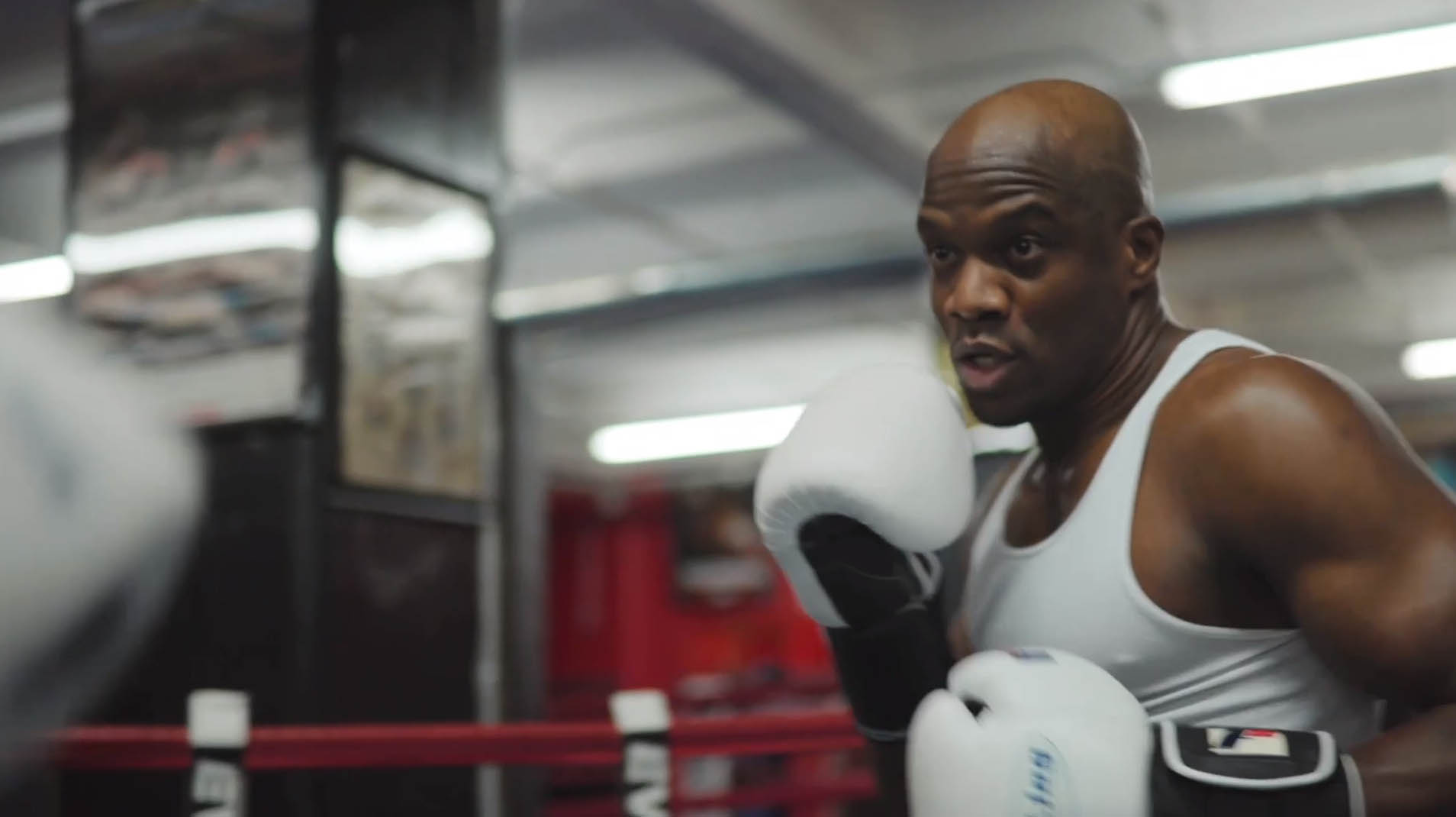