Separated by these boundaries, over the course of time, we become different from those on the other side – different ways of living and communicating. For better or for worse, we change.

In the evolution of new species, rather than drawbridges and fences to keep individuals apart, isolation barriers occur to divide a population and to prevent breeding between these two groups.

These barriers have a massive impact - without them, there would be little or no diversity and our planet would be a bit boring.

Let’s have a look at the walls that separate the living world.

There are three types of isolation barrier: geographical, ecological and behavioural. In terms of speciation, these barriers are vital to ensure gene pools are isolated and over millions of years, new species have evolved and now cover our entire planet with the huge diversity of life we have today.

Geographical barriers are actually quite straightforward. They are physical barriers, such as a mountain range, or a river, or a desert. They separate a population into 2 subpopulations, and they can’t cross the barrier. As a result, they have no contact and can’t share genes. Over a very, very long time, due to changing conditions on either side of the barrier and different mutations that natural selection favours in each group, when the barrier is removed, they can no longer interbreed to produce fertile offspring. They are now separate species. This is allopatric speciation.

But what about ecological and behavioural barriers. These are not physical barriers but are changes in the organisms that stop them breeding with one another. The population isn’t split into two, they all remain in the same area, but changes occur in their physiology or behaviour that prevent them from breeding. An example of an ecological barrier would be one group that came into breeding capability at one time of year and another group at a different time, so they wouldn’t be capable of breeding with each other at the same time. If it was a behavioural barrier, one group wouldn’t recognise, or respond to, courtship behaviour, such as a song or courtship display. Over a very long time, they become so different that breeding between them just doesn’t occur, they can no longer breed with each other to produce fertile offspring, so are now separate species. This is sympatric speciation.
In allopatric speciation, the role of the barrier is to totally separate the two subpopulations. Contact between them is impossible, so genes can’t be exchanged. With sympatric, however, the barrier isn’t a physical thing, and the populations stay together throughout the speciation process. In each generation, the individuals become less and less attracted to displays or calls, or their breeding cycles change and aren’t synchronised. Over time and thousands of generations, they are eventually so different that they are now separate species.

All species on Earth are shaped by isolation – as they evolve to match their ecological niche.

Geographical barriers are like the walls of medieval castles – physically keeping people apart stopping them mixing.

Ecological and behavioural barriers are more like two nationalities who have grown apart, either side of an international boundary – different languages, clothing, cultures - impressed and attracted by different things. They become less likely to mix, even if they could.

In both cases, the isolation brings separation – a moving apart. The differences become so large they are no longer compatible and the walls have done their job. These barriers produce large Polar bears in arctic regions and small sun bears in tropical forests...myriads of colourful guppies in our oceans and the wondrous array of beautiful birds of paradise.

Maybe walls aren’t so bad after all. 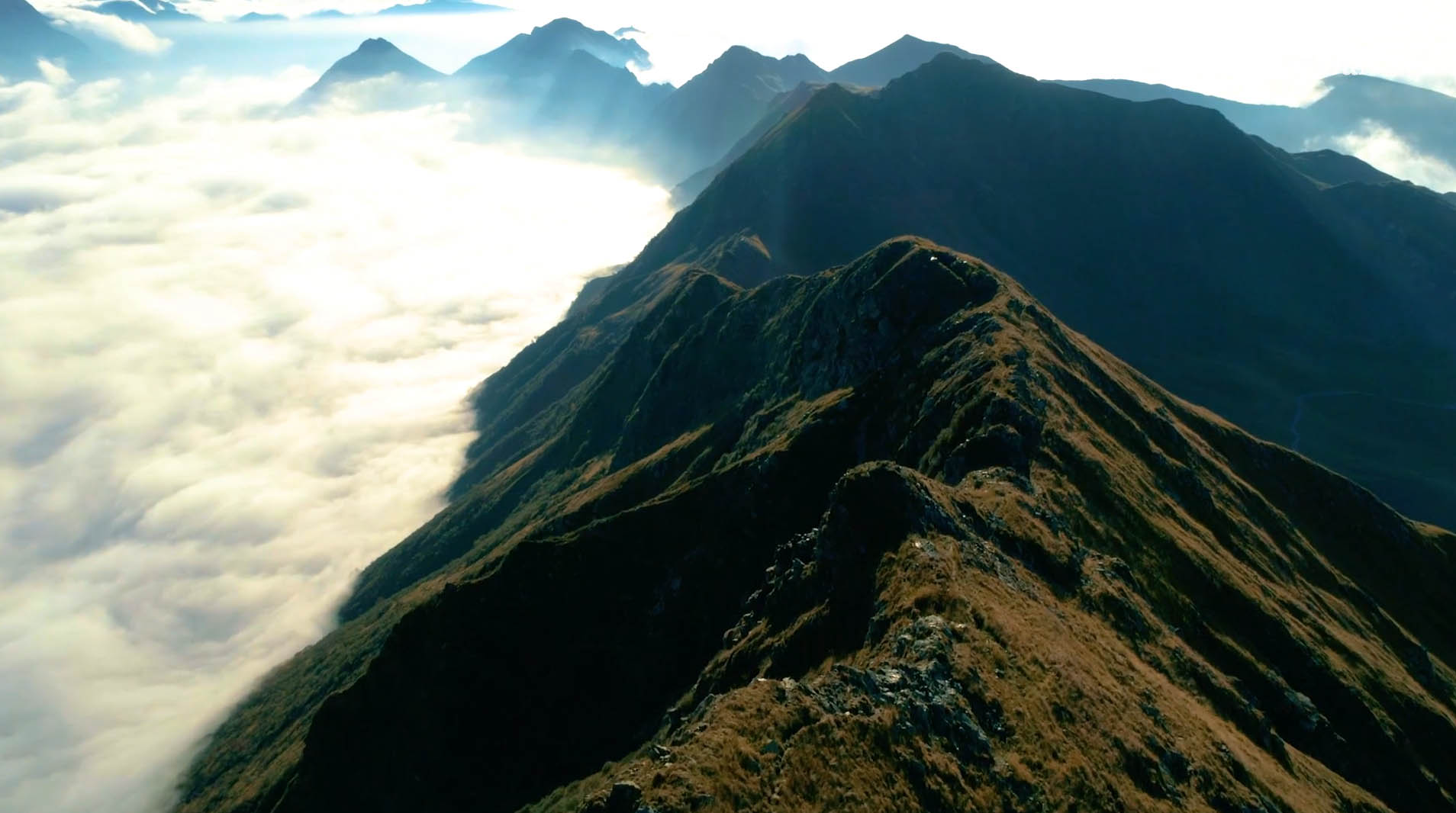