Have you ever heard of the Santa Clara Valley? Thought not.

In the late 1960s it was just a dusty part of the Northern California basin in the US. Not much going on other than cacti and coyotes.

By the early 1970s building in the desert began as hi-tech industries had started to relocate to this cheap land. The area is now home to the world’s largest technology companies, 1000s of tech startups, and about a quarter of a million IT workers. These days, Santa Clara Valley is better known as Silicon Valley, and we’ve all heard of that, right?

The whole industry is based upon the production and use of semiconductors – the innovation at the heart of the technological revolution.

The Physics of the semi-conductor is pretty simple; so let’s take a look.

We imagine the electrons of an atom in orbit or maybe in shells around the nucleus, and this is a great start to understanding how electrical conductivity works. The further from the nucleus the electrons are the more likely they are to move around and carry electrical energy with them. When we have a collection of atoms bonded together in a solid, these electron orbits which are split into levels become larger bands as the electrons from neighbouring atoms occupy a similar area but not exactly the same space.

The outer most energy bands are the important ones, these are called the valence band and the conduction band. The conduction band is the furthest from the nucleus and is not completely full, which allows the electrons to move and conduct. The valence band is one step closer to the nucleus and is always full of electrons as a result the electrons are not able to move. The space between these two bands is called the band gap .

In insulators this gap is so big that there is no chance of electrons moving between the conduction and valence band. In conductors these two bands overlap to allow electrons to move freely and therefore conduct electricity. Finally in semiconductors there is a small bandgap which electrons can overcome if we give them a nudge. This is crucial! This means that these materials can either be conductors or insulators under different circumstances, they can be molecular sized on and off switches.

The way to create the best semiconductors is actually to cheat, we using doping. We take a semiconductor material like germanium which has 4 outer electrons and add small amounts of arsenic which has 5 outer electrons. This means there are some extra electrons free to carry charge in our doped semi-conductor. Because we have extra electrons we have an overall negative charge so we call this a n-type electron n for negative.

Alternatively we can add an atom like indium with only 3 outer electrons. This creates a “hole” where there is no electron. This acts like a positive charge as to fill the whole we must remove an electron from somewhere else reducing the amount of negative charge in the material. We call these p-type semiconductors as they move positive charge in the form of a hole.

The semi-conductor changed everything.

They are, and will be for the foreseeable future, the main component of the vast majority of electrical systems in the world. Everything uses them, from your phone, your drone and your laptop, to operating theatres and power stations.

They changed the Santa Clara Valley in ways that very few people had foreseen, and in doing so changes all of our lives forever. 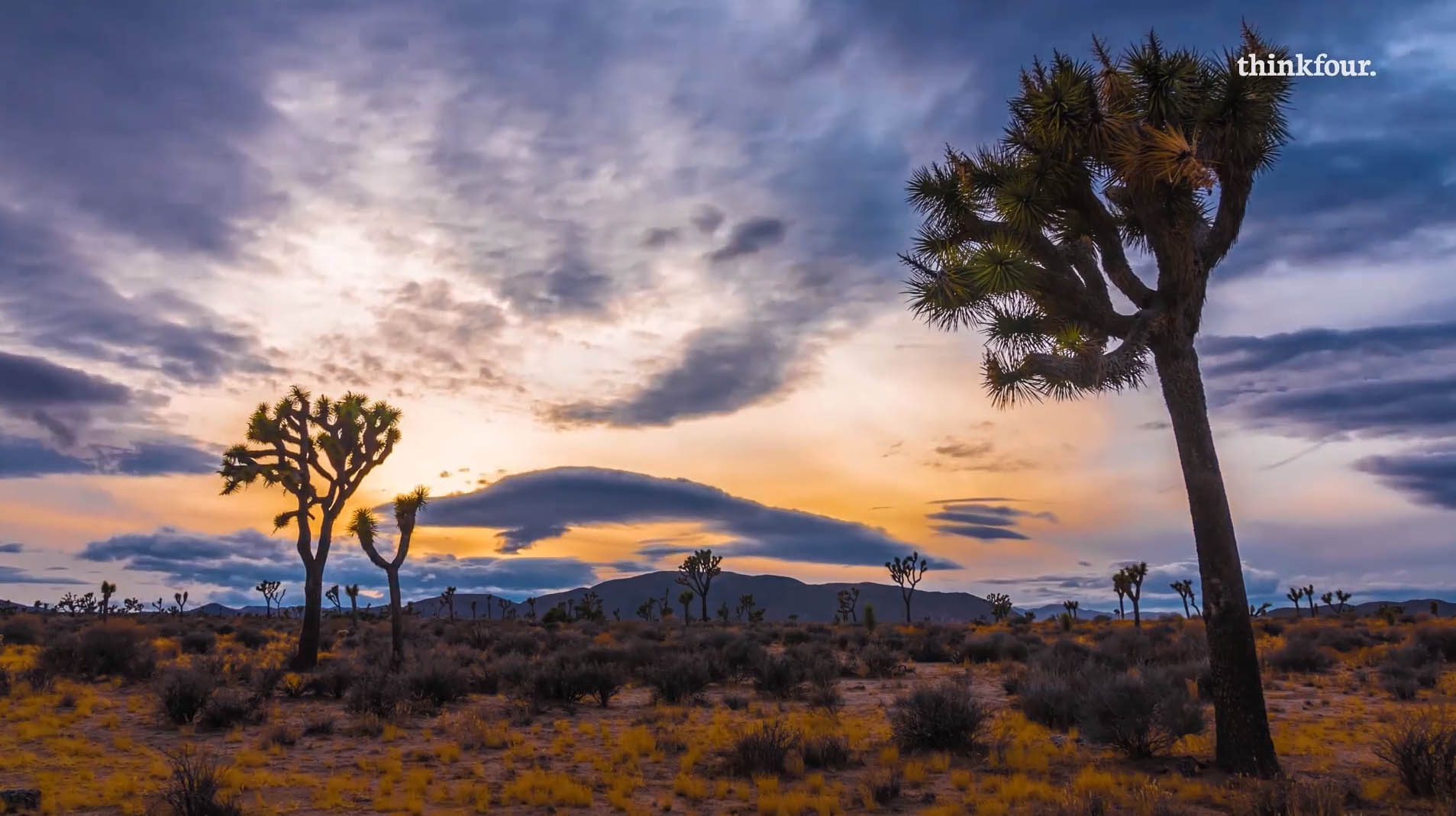