Did you know the earth receives more solar energy from the sun in one hour than the earth uses in a whole year? At a time of serious concerns over climate change, as we continue to rely overwhelmingly on fossil fuels, this is crucial. Solar energy is a way out, but to use it we need to understand the physics of why light affects the surfaces it interacts with.

To harness this incredible power, we need to understand the nature of light, in particular how it interacts when it collides with a surface, like a solar cell.

If we can understand this – the photo-electric effect - then we can find ways to use it to power our lives and to contribute to reducing the catastrophic impact that other energy sources have on our planet.

Let me enlighten you...

What is light?... Isaac Newton proved beyond a shadow of a doubt that light is a wave. It reflects, refracts, and diffracts; all the properties we associate with a wave. Except is it always? There are some properties of light that we cannot explain by assuming light is a wave. The photo-electric effect is principle among them.

When light is shined on a metal, we can detect electrons being released from the surface. Simple, light energy is absorbed by electrons which is converted into some... kinetic energy and the electrons break free of their bonds and zip off into the air. So what happens if we turn up the brightness (intensity) of the light, there is more energy incident on the surface and the electrons will break free of their bonds and move off even faster… well no.

In fact turning up the intensity of the lights makes no difference at all ,to how much energy the electrons have when they are released and this is a problem because if light were to behave like a wave THAT is what should happen.

The answer, is to throw out hundreds of years of Physics and declare that light is made up of tiny balls of energy that we call photons. The energy of these photons doesn’t change if you turn up the intensity. So you won’t free electrons with more energy by turning up the lights. It’s like rolling a ping pong ball down a bowling alley and when it doesn’t knock anything over rolling a hundred down and wondering why the pins are still standing.

To knock the electrons free with more energy we need higher energy photons, we need a bowling ball. The energy of a photon, it turns out is proportional to its frequency. Max Plank provided us with a really straightforward equation that shows the relationship between energy and frequency of a photon: E= hf where E is the energy of the photon in joules, h is Planck’s constant, and f is the frequency of the photon in Hz.

The last thing we need to understand is how much energy does a photon need to knock an electron out of a metal? Well this varies depending on the material, but it has the same name regardless. The energy required to just about free an electron with no energy after it breaks the surface of the material is called the work function W0.

Any energy the photon has after that is just a bonus and we can consider that bonus energy using this other straightforward equation: Ep= W0 + Ek so the energy the photon has when it collides (remember that is equal to hf) provides the energy to break free (Wo the work function) and if it arrives with more than enough energy any spare is given to the electron in the form of kinetic energy as it leaves the surface of the metal (Ek).

So, the photo-electric affect matters. It is the best and most straightforward example of light behaving like a particle. Does that mean it isn’t a wave anymore? No it turns out, it is kind of one or the other depending on the situation. We call this the wave-particle duality of light, it means it can behave like a wave or a particle depending on how you are looking at it.

It is by understanding these basic principles that we can make the big steps needed in technology to harness the sun’s energy to cleanly power life on earth. 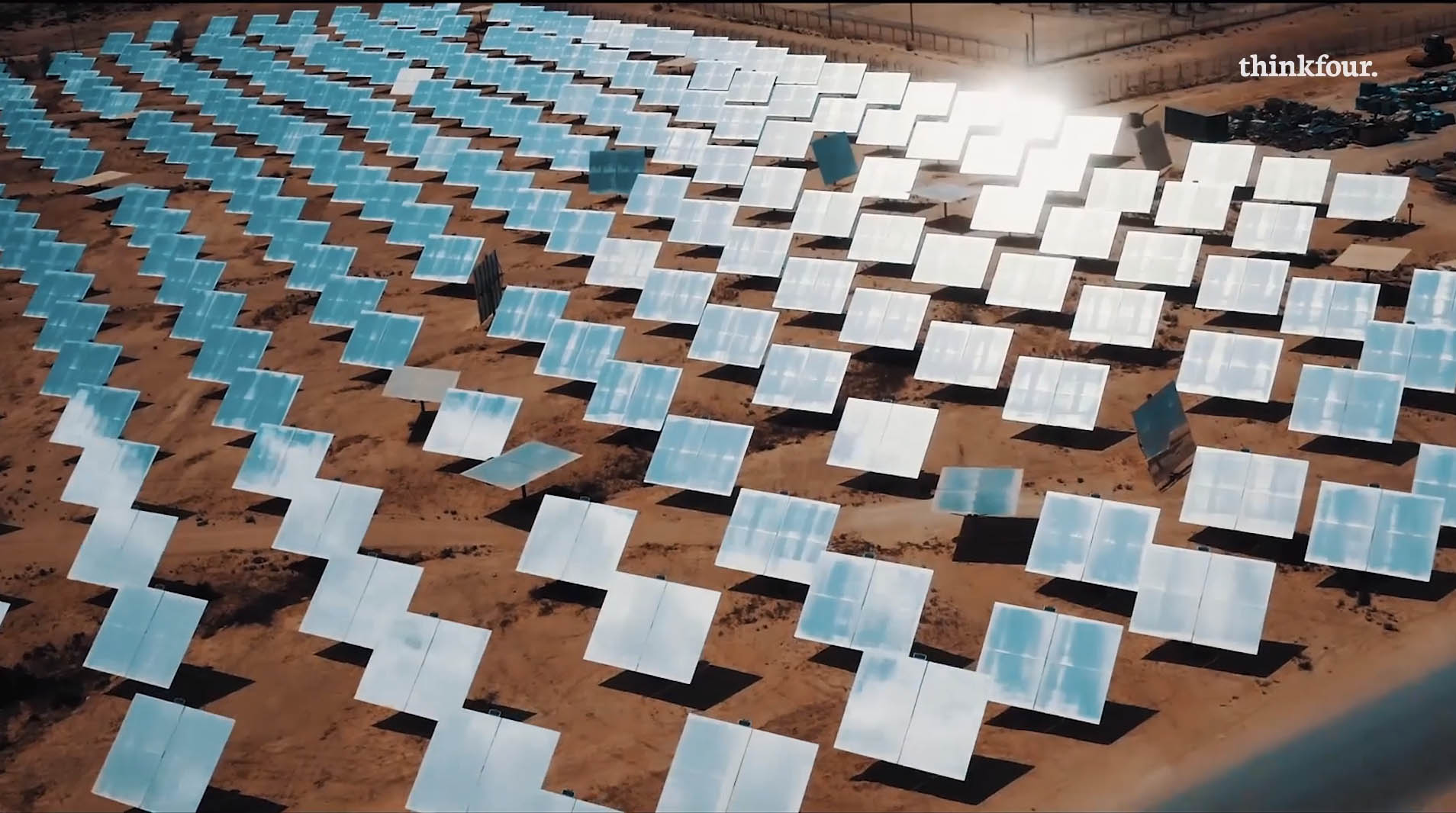