Sequence data & fossils: a match made in phylogenetics

Massive reptiles that dominated the Earth from the Triassic Period about 250 million years ago, through the Jurassic Period until they disappeared around 66 million years ago during the Cretaceous Period. From house-sized, scaly killing machines to even bigger leaf munchers.

But how do we know all this and how can we put a timeline on when different dinos lived? How can we track the evolution of life on Earth today, including ourselves?

Let’s go back in time.

Phylogenetics is the study of evolutionary relationships among biological entities.

No one alive today was around 66 million years ago when the dinosaurs vanished, or even 200, 000 years ago when modern man appeared, so how do we use phylogenetics to work out evolutionary relatedness? We use two things. DNA sequence data and fossil evidence. Let’s look at sequence data first. Advances in sequencing data has allowed us to map the base sequence of individual genes, and even entire genomes. If we then want to compare the data from different organisms, we use computer and statistical analyses; a technique known as bioinformatics. This allows us to identify common genes and we then look for differences in the sequences of other organisms. The more differences, the longer ago the species last shared a common ancestor.

It is then possible to calculate a molecular clock. If it can be assumed that the mutation rate of a gene producing a specific common protein, such as cytochrome C, is constant through time, the number of differences can be compared, and a rough time put on when one species diverged from another. We then look for fossil evidence. The rock in which fossils are found is carbon dated and the times at which they either appeared, or disappeared, can be estimated.

40sec -1min section
All the sequence data gathered for the different species you are looking at, along with fossil evidence, is then used to estimate fairly precisely when each of the species being studied last shared a common ancestor. You can then use all this to draw a phylogenetic tree, as shown here, showing the evolutionary relatedness between 5 species: Human, Neanderthals, Chimpanzees, Gorillas and Orangutans. The branches on the tree indicate the time the species last shared a common ancestor, in other words, when they diverged from one another. You just read the estimated time from the scale. In this example, for instance, Humans and Neanderthals last shared a common ancestor approximately 1.2 million years ago, while Humans and Gorillas last shared a common ancestor approximately 7.9 million years ago. Remember, these are always estimated, as it is impossible to be entirely accurate; but the estimates are pretty good. What it does do is allows us to estimate evolutionary relatedness and lets us see how, and approximately when species diverged. This in turn then allows us to work out how the evolution of many related species has occurred.

If you want to get phylogenetics right, you need to make sure you know what all the processes are where they are used in the process and how they are all combined to let us draw up phylogenetic sequences. You can show how closely different species are related to one another, work out how an animal, such as the modern horse, evolved from a small cat-sized marsh-dweller into the magnificent beast it is today and even estimate when the last T Rex roamed the planet as the king of the reptiles.

All this from a few strands of DNA...not bad eh? 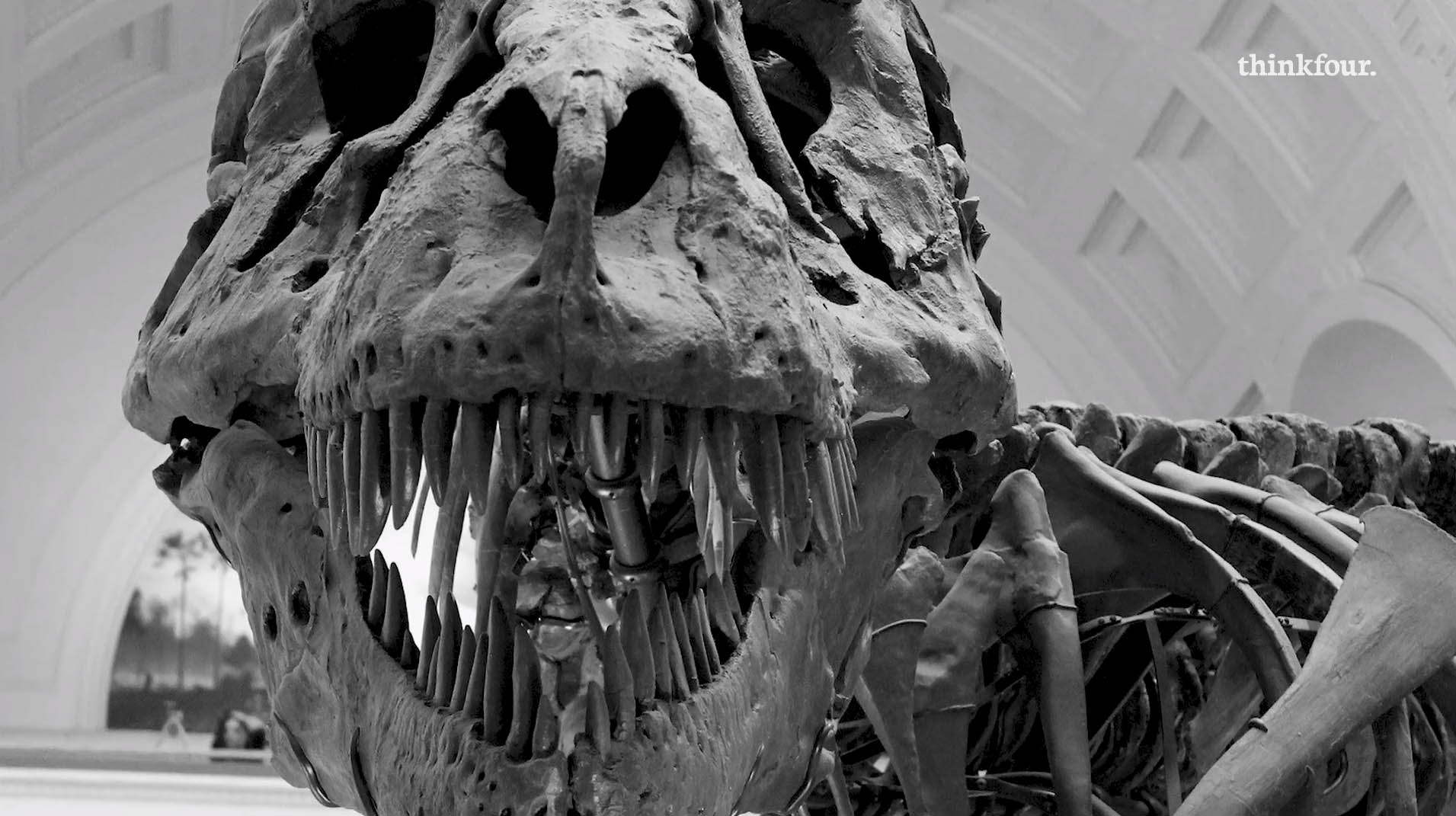