How to spot invaders

Picture the scene: monoliths found in the desert, strange unidentified shapes in the sky, alien invaders taking over the planet, consuming resources, destroying our way of life. We are unable to resist their unfamiliar powers and attributes. And so on. We’ve all seen the film…

But this is just science fiction, right? Well, not quite.

It is, in fact, taking place right now, in many places around the world – fewer laser beams but arguably just as big an impact.

When a new species arrives from another place and becomes an invasive species in its new ecological habitat, the impacts can be catastrophic.

Let’s see how that happens and why little green men are the least of our worries.

In a species’ natural habitat, it is in competition with other species that live there, they often have predators and are susceptible to diseases and parasites that live around them. If they are brought, either intentionally or accidentally to a new location, they are called an introduced species. If they then escape into the wild communities in this area and survive there, we say they have been naturalised. If they then spread rapidly and out-compete, or prey on, native species, leading to their numbers dropping, we say the species are now invasive. They have none of the predators, diseases, or parasites from their original habitat, so survive easily in these new habitats.

But how can you tell if a species you find in an area is invasive. Well, if you wouldn’t really expect to find it there, it’s almost certainly invasive. Goats are not native to the Galapagos Islands. They were brought there by man, but escaped and became feral, spreading across almost all the islands. They outcompeted the native giant tortoises for the available food and tortoise numbers dropped dramatically, becoming locally extinct on some islands. This is the devastating effect an invasive species can have. Today, programmes are underway to eliminate all the feral goats on the Galapagos Island and giant Tortoise reintroduction programmes hope to restore their numbers back to where they were before the goats invaded.

40sec -1min section
Out-competing, or preying on, a native species isn’t the only way an invasive species can affect native populations. Do you have cat, or should I say, does a cat own you? Well, believe it or not, the domestic cat is one of THE most invasive species on the planet. Originally being domesticated in ancient Egypt, thousands of years ago, they have spread to all parts of the globe, preying on small mammals, or birds, and greatly reducing numbers in some areas. In Scotland, domestic cats that have become feral are breeding with the native Scottish Wildcat producing hybrids. There are currently estimated to be about 35 pure Scottish Wildcats surviving in the highlands and very soon, the pure Scottish Wildcat may become extinct. This is an example of another devastating effect of an invasive species. So, your lovely moggie, lying on your lap purring is actually one of the World’s worst invasive species, but you wouldn’t know it, would you?

Whether we are talking about cane toads or rabbits in Australia, or beavers in Tierra del Fuego, the results are devastating. Invasive species are the second biggest driving force of species extinction, after the effects of human activities, such as habitat loss, overexploitation and pollution.

This extinction process seems likely to accelerate, with climate change acting as one of its driving factors, as it may expand the ranges of many invasive species.

So, should we be worried about hostile extraterrestrial aliens arriving from space to annihilate our planet? Better to focus on keeping the hostile invaders on our own doorstep in check before worrying about that! 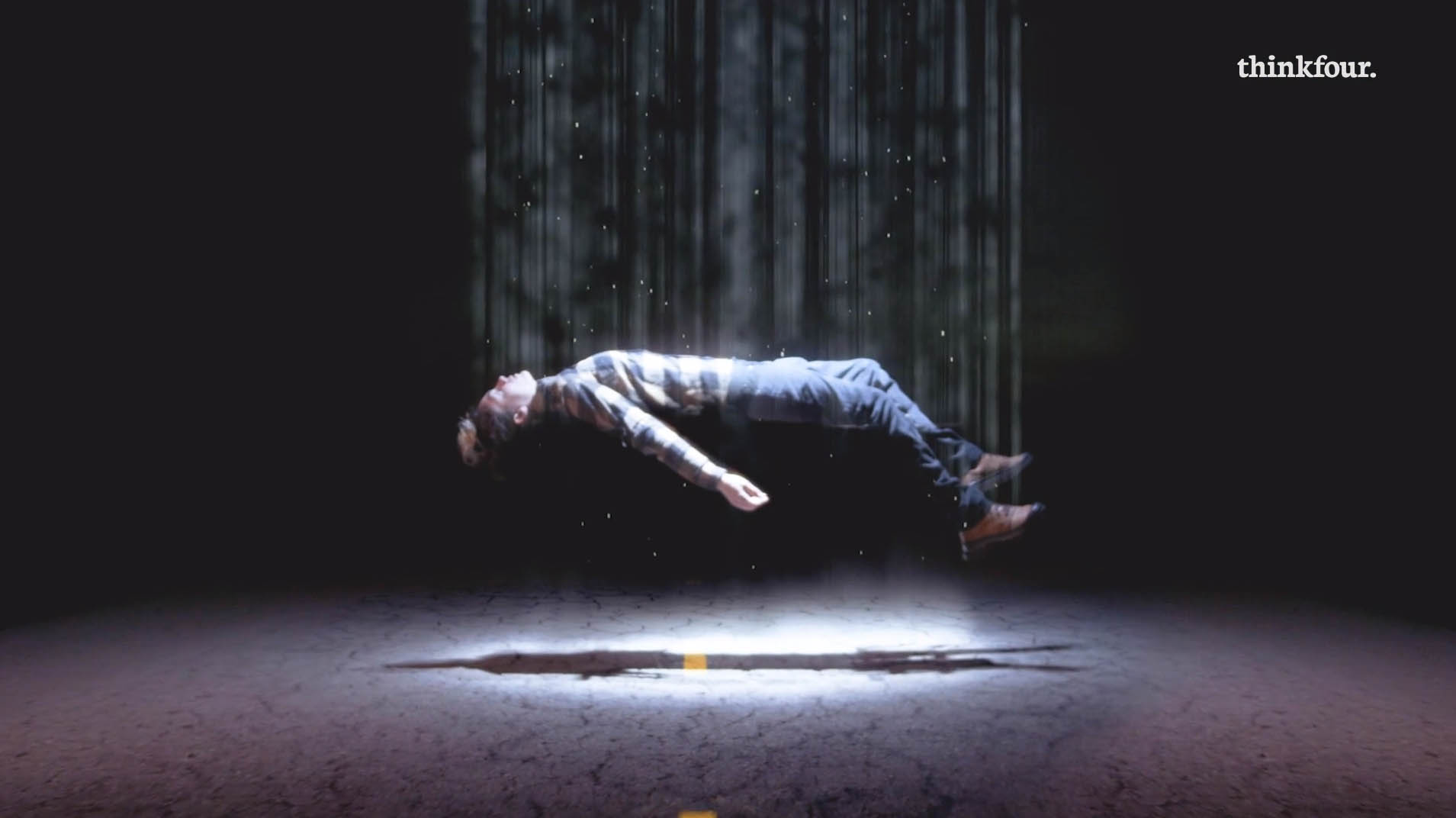