The Causes of Poor Health

A World Health Organisation report made global headline news in 2004 when it concluded that the life expectancy of a district of Glasgow, known as the Calton, was just 54 – lower than Iraq, which was in a state of war at the time.

Comprising Glasgow Green, the world famous Barrowlands Ballroom and Barras market, the Calton is a historically poor part of Glasgow’s East End with a range of social problems that this figure shone a light on.

Over time the figure was explained away by a small sample size; the research hadn’t applied to all of the Calton, and just 2,500 people lived in the precise postcode block used – but where did that leave me, a 17 year old who happened to live in the exact reference point that was making the news across Europe and further afield?

Life expectancy is a blunt tool, a sweeping generalisation used to determine the relative health of an area, country or group of people.

Clearly, I wasn’t being given a limit of 54 on my life, and those already over that age weren’t about to disappear, in fact most people in the Calton live longer than that figure, but what does it tell us? Well as an average, it requires people to be below the average to balance up those above it, and that tell us that there are a lot of premature deaths in that area.

Some of the reasons for that in the Calton are the high number of premature deaths from drug overdose, as well as people who don’t live much longer than the average, and a high number of deaths of people in their 60s from smoking related conditions including cancer and from heart disease linked to alcohol, poor diet and a lack of exercise.

We call these things; smoking, drinking, drugs and diet, lifestyle choices, because at some level people choose to smoke or to eat takeaway food and so on, but there is a debate over the extent to which poor health is caused by lifestyle choices, or by the poverty that so often accompanies them.

You would be forgiven for asking what poverty has to do with it, in fact at a basic level shouldn’t a lack of funds make smoking, drinking, drugs and so on too expensive, but that would be to misunderstand what living in poverty is like and the impact that it has on the lives of those who endure it.

People often talk of work stress, which is a major killer itself and can cause a whole host of health issues in people who don’t address their stress.

Now take that work stress and imagine that instead of meeting a deadline for publication or processing a time sensitive order, the issue at hand is whether you can make the rent, or if you have school uniform for the kids, or if you can afford gas and electricity if the card runs out tonight or what to do about Christmas since you have no money.

Living in poverty is a highly stressful situation, and it is not a stress that disappears at the end of the day or week.

You can’t take annual leave from poverty, and so people alleviate it in their own ways; they enjoy a few too many drinks, or they make up for what they lack in other experiences by having a chippy for dinner. It’s the small wins and minor escapism for most, but for some it becomes a real issue, and can lead to addictions or to an extremely unhealthy lifestyle.

The link between poverty and poor lifestyle choices is so high, that it can’t be dismissed as a factor in making them.

The impact of toxic stress on our brain chemistry, and how that impacts the choices we make, can be seen all over places like the Calton.

From street violence, to drug addiction and rough sleeping, the use of cigarettes, alcohol, drugs and fast food to alleviate stress have further social consequences and come at a huge cost to society, but sometimes what seems like a choice can be better described as a coping mechanism, a way of dealing with the stress of poverty.

Understanding this is an important part of finding solutions that will work for people living in poverty and the children growing up it in it. 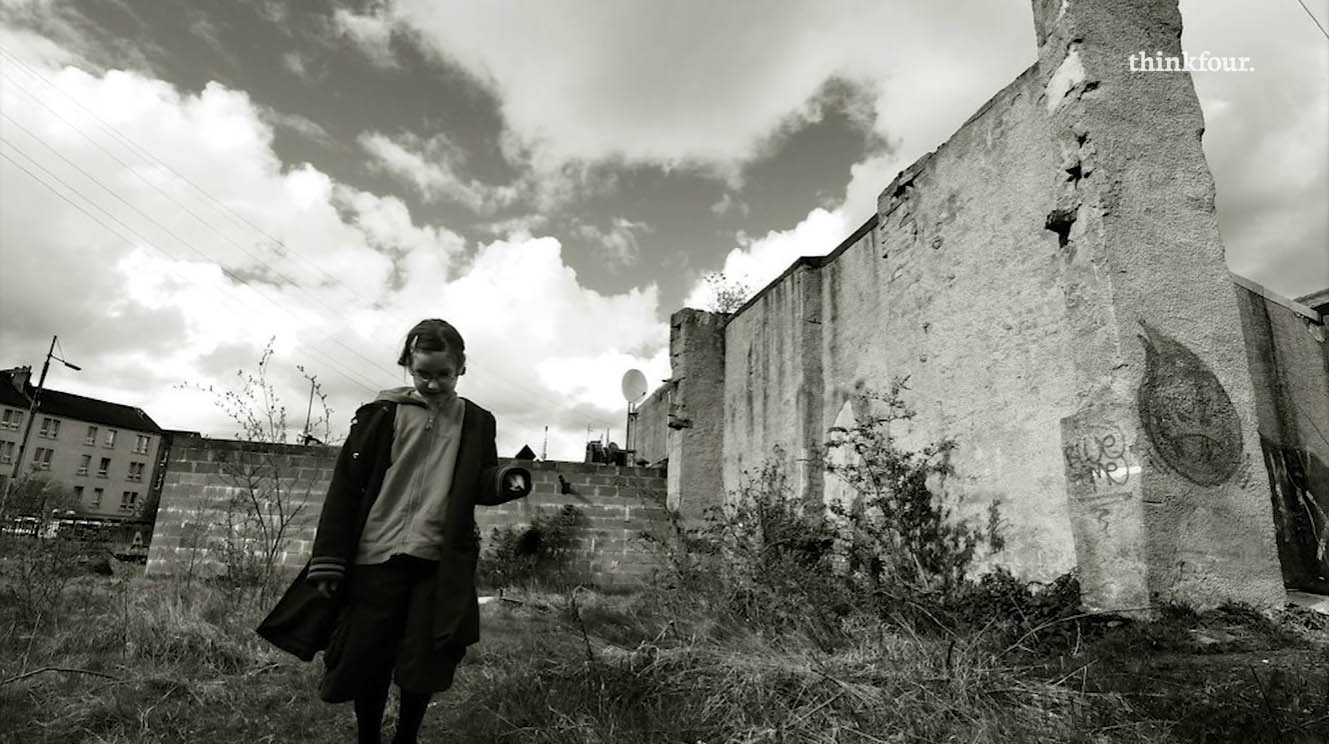