During World War 2 in Britain, Over 2 million homes were damaged in the Blitz, many of them reduced to rubble. It was expected that the bombing would lead to hysteria and fear, but instead, people came together.

This collective desire to look out for one another, and to rebuild a better Britain fit for those who had served the country in its hour of need, led to the election of the first Labour government, who had promised an ambitious plan to revolutionise how we looked after each other, which they called the welfare state.

The welfare state refers to the collective social security system which is designed to protect people from hardship.

It includes the National Health Service, which is free at the point of use to all British citizens, as well as a free education up to age 18, and even longer in Scotland, and the state pension. It also extends to support for periods of sickness and for periods of unemployment, which people sometimes term benefits.

In the modern era it also includes in-work benefits, which are payments for people who have a job which doesn’t fully provide an income that they could live on, often because they are part time, or low paid.

The welfare state was pioneering in its day, and many other nations used it as a blueprint for how society could be organised. It was founded to improve or tackle what Labour politicians called the 5 giants – health, unemployment, housing, poverty and education.

In some ways it has been a victim of its success, and with more people living longer has become more expensive over time, leading to conflict between the main parties over how much should be spent on it.

This has meant that people claim their state pension for much longer than when it was introduced in 1948 with an entitlement age of 65, and so the pension has become much more expensive to maintain. leading to debate over what the pension age should be, and a rise to 68 in recent years.

The success of the NHS has meant that it keeps people who are sick alive for a lot longer, but that in turn means that there is a much greater burden on the service, which is now the largest employer in the whole of Europe. Given that the NHS costs upwards of £150 billion per year there is no shortage of debate over how it should best be run.

In modern times the welfare state has been impacted by the collectivism and individualism debate, and to how far the government should step in to support people. The collectivist governments of the 1940s and at the start of this century created and then bolstered the welfare state, whilst individualist governments of the 80s and the twenty tens looked at reducing the cost of welfare, to reduce the national deficit, and at promoting personal responsibility instead.

Some of this is rooted in the ideologies of the political parties, and the ideals of collectivism and individualism extend to other policy areas such as justice, taxation, education and beyond.

The consequence of cuts to the welfare state in recent years has been an increase in poverty in the UK, and his had led to the normalisation of foodbank use such that it has risen from 25,000 users in 2009 to over 2.5 million users today, an increase of ten thousand percent in a decade.

For a collectivist this would be a catastrophic government failing, whilst for an individualist this would show charity coming to the aid of those who need it rather than the state having to intervene. Individualists believe in a small government and that people’s needs are more efficiently met outside of government involvement, whilst collectivists believe in a larger state and more intervention in a range of areas, including welfare.

It took a second world war for the UK to formalise its social safety net, but people in the UK come together all the time. Whether it is in sport, or in mourning, in times of emergency or in times of jubilation, people generally look out for each other. Just as the RAF protected Britain through the Blitz, so too the NHS protects us all, and the welfare state is the social safety net that binds us, individualists and collectivists alike.

This was Thinkfour, thanks for watching. 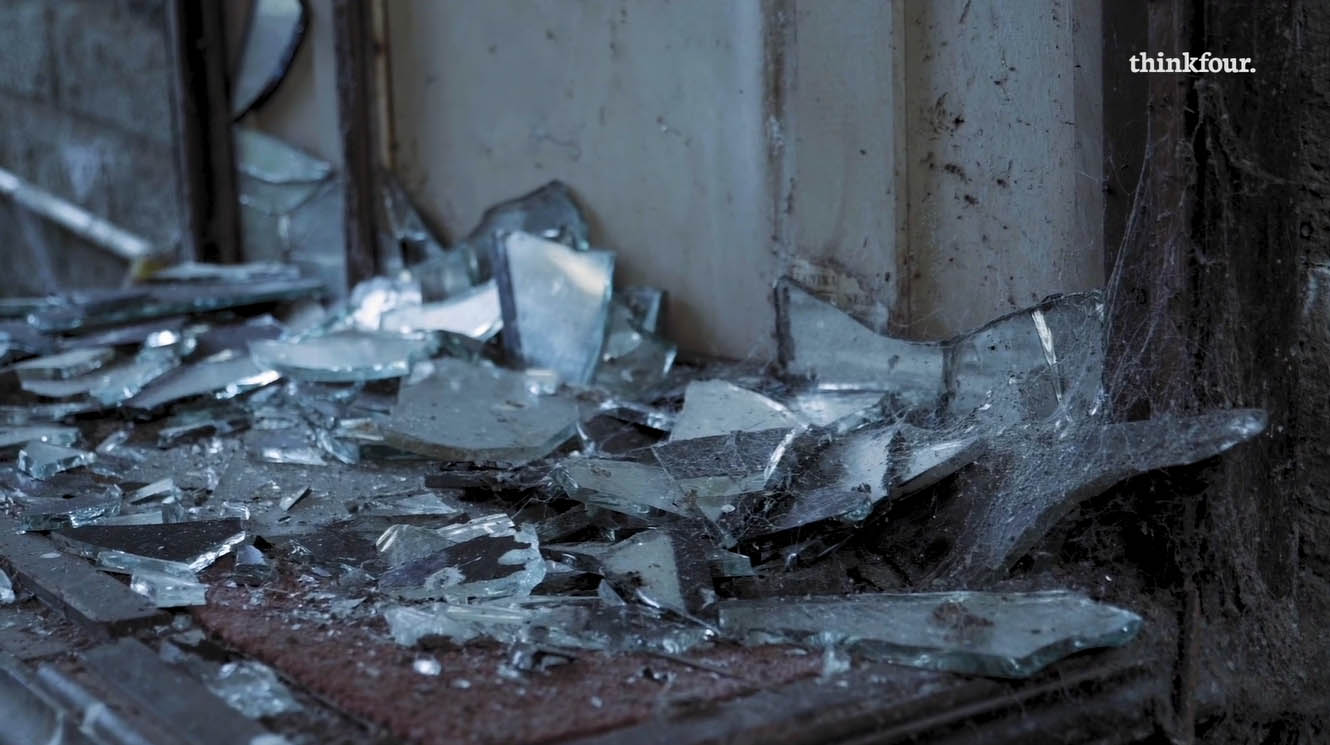