Inequality in the US

The US is extremely unequal. The top 500 CEOs earn on average $15m each, more than 300 times the average wage of a worker in their firm. But it’s not just at the top that pay gaps exists, the ethnic pay gap exists across America, and on average a white person will earn about 1 and a half times what an African American earns each year.

Around 10% of white Americans live in poverty but that is just a fraction of the 27% of African Americans living in poverty. This leads to a whole range of other issues in those communities, including homelessness, drug addiction and crime.

African American boys between the ages of 14 and 17 are 6 times more likely to be killed than white boys, and for 18 – 24 year old African Americans males, gunshot wounds are the number one killer. Chicago is the murder capital of the US, and in that city around a third of resident are black, yet they make up over 80% of murder victims.

The consequences of crime, and an unequal justice system, are that African Americans are five times more likely to go to prison than white people, with an astonishing 30% of African Americans aged between 20 – 34 and who did not finish high school in prison at any one time.

Poverty, crime and education are linked. Over 6% of African Americans leave school with no qualifications at all, which is one and half times the rate of white students. It leads to a life of nowhere for many, with 70% of African American so called dropouts under the age of 24 unemployed. 80% of US prisoners are dropouts, almost one a half million people.

But even those who do manage to get some qualifications don’t find America an easy place to succeed if you’ve been born poor. The top US colleges cost more than $50,000 per year for tuition, with living expenses adding another ten to twenty thousand. For those who don’t have the bank of mum and dad, going to a top college from school can be unobtainable, and it’s not surprising that in these Ivy League schools, African Americans make up just 6% of the students.

But as important as education and money are, the links between all of these issues play out nowhere more clearly than in healthcare. Of all developed nations in the world, the US has the most expensive healthcare system, has the highest rates of obesity, highest suicide rates and lowest life expectancies. White women can expect around 80 years, but for black men that figure is 70, a full decade shorter.

Poverty plays a role, and that is linked to the high cost of health insurance. 11% of African Americans do not have health insurance so have to pay when they get treatment. The high cost of being screened can help explain why African Americans are more likely to die of cancer than white Americans, and there is a clear issue with people of all races who cannot afford mental health services

They say judge a society by how it treats its most vulnerable; the homeless and the sick, the poor and minority groups.

It is not hard to argue the US fails in this regard: it is the worst developed country in which to give birth, with a death rate for black mothers in childbirth that puts the country 78th in the world. African American babies are more than twice as likely to die as white babies in infancy showing that even in birth there is great inequality and which for too many, doesn’t seem to get any fairer.

The American Dream is built on the idea that it is a land of opportunity. It just seems like some are born with a much better chance to make the most of that opportunity than others. 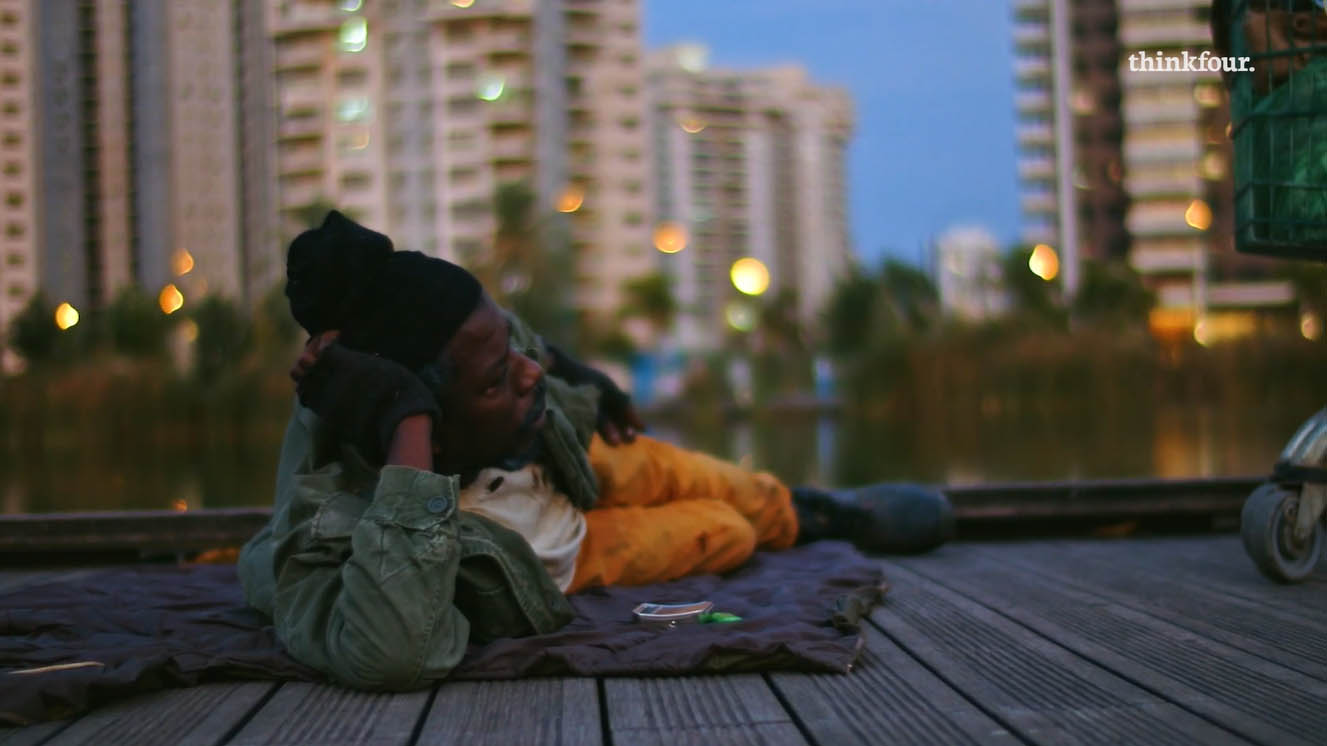