Checks and Balance of the US Political System

The 2020 US election was always going to be historic, given that it was taking place amid a global pandemic.

As millions cast their ballots against a backdrop of social distancing, hand sanitizing and mask wearing, it would not be covid that would make this election infamous. Donald Trump, soon to be outgoing President, refused to accept that he had been defeated, sparking a period of hysteria, media frenzy and even the storming of the capitol building by protestors.

But behind all the bluster and panic, there was never any genuine fear of a military coup or of Trump overstaying his term, all because of a more than 240 years old system, which stood up to the task once again.
That system is the checks and balances of the US constitution. Let’s explore them.

There are three branches in the US political tree. The executive is the government, and is headed by the President, whilst the legislature, or place that makes laws, is known as congress, made up of the House of representatives and the Senate. The judiciary is the legal system and at the top of that sits the Supreme Court, with nine justices who sit there.

Unlike in the UK where the government is made up of elected members or Lords, the US government can be made up of anyone that the President appoints. Usually these appointments are from the world of industry, the military, business and academia and it’s common for the person heading up the military to have military experience, the person heading up the economy to be from business or to lecture economics, and so on. The President also appoints the heads of major agencies like the FBI, CIA and even NASA.

The President can’t just appoint who they want though, there are limits to this, and these appointments have to be approved by the Senate. The Senate is made up of 100 Senators, whilst the house is made up of 435 congressmen and women. Congress has a vital role within the checks and balances of the US system and not just with ensuring that government appointments are appropriate for the role.

Even just the threat of a rejection can be enough for the President to change the appointment, as happened when Trump dumped Andrew Puzder as his appointment to Labor Secretary when it was clear he would be rejected due to allegations of domestic abuse in the past.

Congress can make new laws for the US, based on a simple majority in each house, so 51 senators in favour and 218 congressmen and women. These laws then have to be signed off by the President, but that is not always guaranteed. The President has the power to veto legislation and prevent a new law from coming into being, a power which is used extensively.

Trump used 10, Obama and Bush each used 12. But a veto is not a guarantee that it won’t become law. Congress can override a veto if a super majority vote to overturn it. That requires 67 Senators and 290 congressmen and women to defy the President, which will include many members of his or her own party. Trump and Obama were overridden once each, and Bush 4 times in his 8 years. This prevents the President from having complete control of new laws.

The President can make laws and miss congress out, through executive orders, such as Biden’s order to allow transgender people to serve in the US military. Whilst these orders skip congress, they can be replaced if congress pass a new law on that matter or if the supreme court get involved.

The court, with it’s 9 justices appointed for life terms, can consider an executive order which is referred to them, and if they vote as a majority that it is unconstitutional then they strike it down and it is no longer the law.

This gives the court power to overturn laws that don’t fit with the rights of the US people, and not just on executive orders, on any law, in fact it was the Supreme Court who forced states to permit gay marriage after ruling that a ban on it was unconstitutional.

The court serves to protect the rights provided by the constitution, congress creates laws, and the President leads the government, each has a role in checking the power of the other so that no one branch can ever become too powerful.

Those who inhabit the white house and wield the power of the US at home and abroad, do so within the confines of a set of rules devised in the late 1700s. They stretch and challenge them, push them to their edges and often overstep the mark, but the system stands up to the test time and again and has the power to push back.

Through invasion, war, pandemic, recession and their reign as the richest, most powerful country in the history of the planet, the checks and balances of the US political system have upheld democracy, whatever the President thinks of the election results. 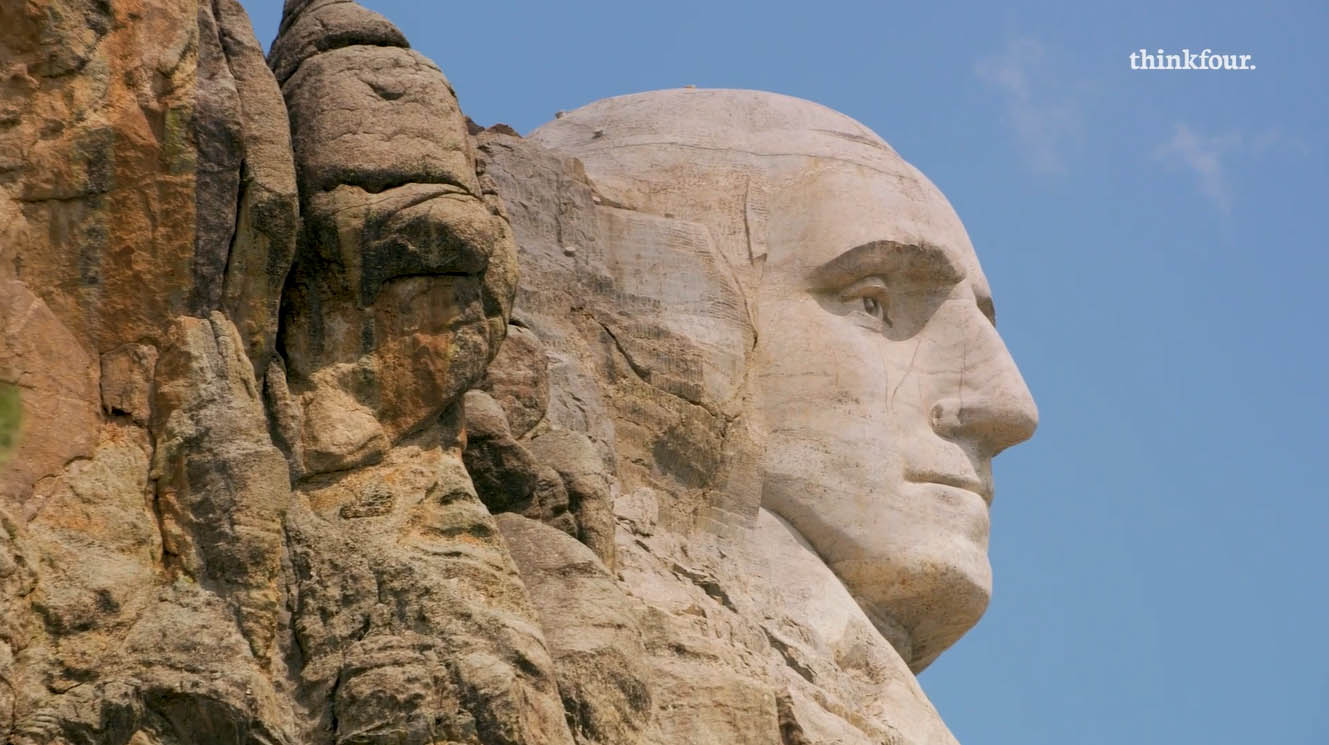