When it began it was like a movie, nobody could really believe what they were hearing and seeing – a deadly virus sweeping all over the world and coming to a town near you. As news of the pandemic’s impact overseas spread, and the early UK cases began to rise sharply, everyone knew that action had to be taken, and when it was, it was historic.

A full national lockdown, ordered to stay at home by the Government, and sweeping new powers to enforce it. Emergency powers for a national emergency, but in a democracy, can the government be allowed to have that much power, and how would we ensure that they did so only whilst it was necessary?

The answer is parliament, and in the next four minutes we’ll look at the crucial role that parliament plays in holding the government to account, and whether or not it is effective in doing so.

Parliament has an important job to play in ensuring that the country is being run properly. There are a number of ways that this can happen, and some are better known that others, but a good place to start is with the action that happens on the floor of parliament. The most high profile is undoubtedly Prime Mininster’s questions, or First Minister’s questions in Scotland.

The opposition leaders get to ask a number of questions, followed by other leaders and then MPs or MSPs who are lucky enough to be selected to speak that week. It’s a good chance to put the leader of the country on the spot and make them account for the decisions they or their government have made.

Throughout the pandemic, PMQs was a chance to question the thinking of the government and to force them to respond to issues like the PPE shortage and rules around mask wearing.

There are also votes on potential laws, which come with debates that allow MPs or MSPs to get their point out into the open. Whilst you would expect the opposition to generally oppose, it is often when members of the government’s own party speak out that there is the most attention paid.

Throughout the covid emergency, MPs put pressure on the Prime Minister, whether that was more restrictions or fewer, more money for business or a quicker end to furlough. MPs had the chance to hold the government to account for its decision making and force them to amend their plans to get them voted through.

But not everything happens on the chamber floor, and parliament has significant powers that lie in the committee rooms around the building, both in the UK parliament at Westminster and at Holyrood in Edinburgh.

At Westminster there are general committees which scutinise new laws to ensure that every aspect of them is well understood, and there are powerful select committees, basically one for each major area of government, and they look closely at what that department has been doing, taking the time to study it in detail, sometimes calling for experts and reporting back their findings, which the government are forced to write a response to.

Scotland’s committees, which play a similar role, are arguably even more important, since there is no second chamber in Scotland, unlike the House of Lords at Westminster.

Finally, parliament can hold government to account by proposing their own laws. These can come from a range of sources, one of which is the MPs or MSPs themselves. These Private members bills in the UK or members bills in Scotland are not common, but they are not unheard of.

Two high profile examples in Scotland were the members bills that made sanitary products free in public buildings and the ban on smacking children, both of which were proposed by MSPs from parties that were not in government.

The public can also be a source of new laws, though less commonly. In the UK that is harder to achieve, but in Scotland there is a public petitions committee, and every petition is looked at before a decision is made on whether to take it further. Petitions in the past have led to new laws on wifi for ferries and funded first aid training for schools.

Parliament ensures that government does not act on a whim and that it has to explain the decisions it makes, it is vital at any time, but during a crisis that role is essential.

The scars of the Covid pandemic will be deep, and when the pandemic is consigned to the history books its impact will be studied the world over. Those whose interests lie in politics or human rights will examine the powers that the government took during the national emergency, and how fully and quickly they were given back.

The Scrutiny that parliament applied to the government may not have been in the headlines at the time, but given the importance, when books are being written about the covid period, it is parliament that will find itself being scrutinised. 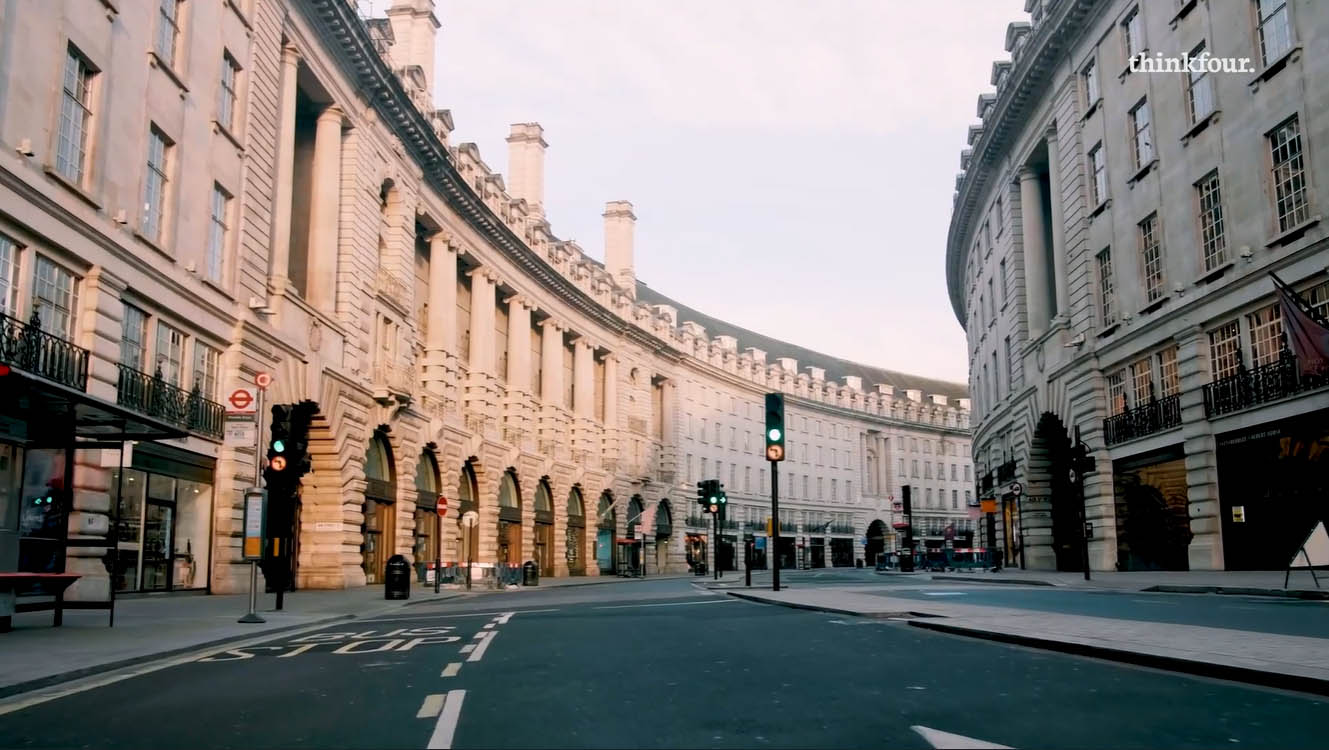