The days of a Scotland in which Clyde-built ships and Springburn-made trains were sent all over the world are gone. The pits and mines are closed and the soot covered miners of yesterday have given over to the suited and booted contact centre sales assistants.

The office has taken over as the place of work for more than half the country and just as how we work has changed, so has how we vote. The link between the type of industry you work in and the people that you vote to represent you has never been so weak, which makes studying voting behaviour more interesting than ever.

Let’s dig a little deeper.
This is thinkfour.

Voting behaviour is the study of how people vote. For a long time it was very clearly and very strongly your social class that defined how you voted. In 1966 around two thirds of the best off in society voted for the Conservatives, and a similar number of the least well off voted Labour. Today social class is less significant than ever, and with class harder to define, increasingly it is taken to mean income.

Less than half of those considered working class will vote Labour and less than half of those in social class AB, the so called upper middle class, will vote Conservative, in fact you are now less likely to support the party associated with your class than to vote for them, and in 2019 the Conservatives beat Labour in every single social class grouping.

So if it’s not class or income anymore then what else could it be?

people from minority backgrounds are more likely to vote Labour than the Conservatives. In recent UK elections we’ve found that almost two thirds of people from Black and minority ethnic backgrounds vote Labour, with the rest split between the conservatives and the minor parties – but that raises more questions than answers.

do people from minorities prefer Labour because they are more likely to live in poverty, and is that social class again, or is it their policies, their stance on international aid, immigration, the NHS and education or are there other factors. And in Scotland, with one of the world’s least diverse populations at 96% white, does linking ethnicity with voting really bring us any closer to working out why people vote the way they do?

So what else could it be? Among the youngest voters, aged under 25, Labour took more than half of all votes, and the Conservatives only a fifth – but at every age group beyond that, support for the Conservatives grew, overtaking Labour in the mid to late 30s and by the time we look at those aged 70 plus the Conservatives had two thirds of voters, and Labour just one in every 8.

Do Labour voters die younger, do people change their beliefs as they get older, or is income and social class a factor, with retirement putting a focus on the tax you pay, your bank balance and the inheritance you will leave behind? After saying it’s not income any more, it’s hard to get away from income.

Party leaders seem to matter, Boris Johnson had the edge over Jeremy Corbyn and some people gave that as their reason for switching party, but you can’t get away from the policies of the parties either. Whether it is tax, crime, health or anything else, some parties speak more to an individual than others.

Take Brexit, which turned the 2019 election on its head. The Conservatives, with the Get Brexit Done message won seats in Northern England that they hadn’t held for a century and Labour with a more pro European approach were able to take Kensington, one of the richest boroughs in Europe.

Scottish Independence has had a similar impact in Scotland, with Glasgow going from solidly Labour to being dominated by the SNP at local, national and UK wide elections, and the Conservatives, with a very pro union stance, overtaking Labour as the second largest party.

But just before we decide that elections are won on the issues of the day, consider one final fact. 97 of the poorest constituencies in England have a Labour MP, and 97 of the richest 100, have a Conservative MP. People are complex, they are not necessarily defined by their age, race, income or postcode and for those looking for the major trends that define voting behaviour, there are always those who buck the trend.

Britain no longer dominates global trade, and the former workshop of the world is better known for world class financial services, university research and innovation, and a booming tech sector. Just as the country has changed, so has the way we vote. You can’t judge a book by its cover and the days of identifying Conservative and Labour voters from whether they wore a suit or were covered in soot, are long gone. 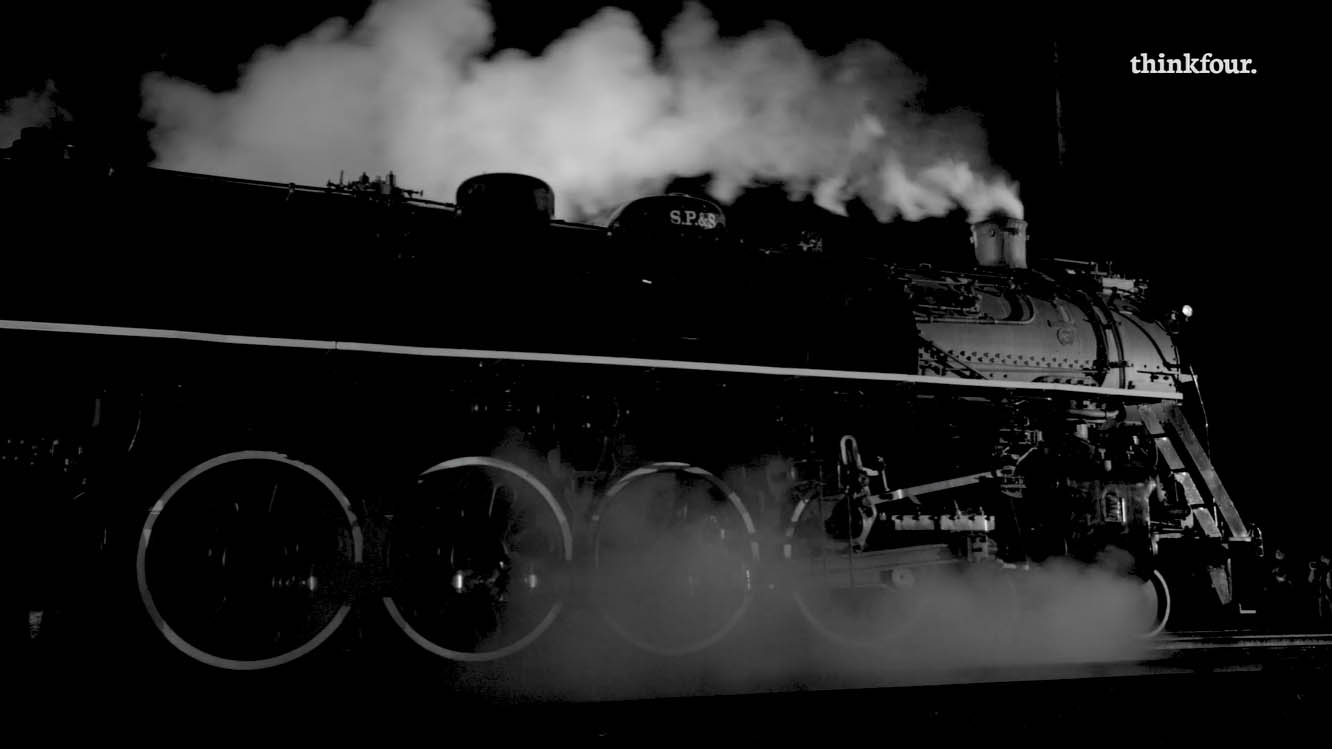