Even by the 1950s there was much discussion amongst researchers that the climate was warming, but facts were few and far between – it is not easy to show a long-term trend quickly. On an annual basis, global temperatures bounce up and down. The result? Very few people or governments took the suggestions seriously.

But now we now have facts. Since the 1960s global temperatures have risen by 0.75oc. The scientific community accepts this and so now do most Governments.

Facts in arguments matter because without them you are just offering speculation, conjecture, opinion. Facts add strength and detail to an argument, and you need to have them ready and to know how to use them.

Well, the exact same principles apply to using your own knowledge in source questions in Higher History and I want to show you how to elevate your answers.

So, let’s cut to the facts.

Firstly, using recalled knowledge, that’s your own knowledge which is not mentioned in the source, is required when answering all source questions.

If you can master the skill of using your recalled knowledge well then you are well on your way to gaining an A grade.

When using your own knowledge, no matter what question type, you need to use a similar approach.

The key thing to remember though is that your knowledge has to be Scottish specific and must contain key facts, such as a name, place, industry, country, anything that proves to your marker that you know what you are talking about.

Let’s look at a quick example from Issue 4 of Migration and Empire topic. Look carefully and see if you can spot the key facts.

The key facts include the names of specific industries such as jute, as well linking them clearly to Scotland- Dundee, Springburn and the Clyde.
Let’s apply this to how you should lay out a source recall:

To begin with you want to state your POINT clearly to your marker using the words of the question. This isn’t worth any marks, but it makes it much easier for your marker to know what you are going on to develop.

Next, you want to EXPLAIN your point by including key Scottish facts, just like we discussed earlier with the industry example. You must know your stuff- generic, vague statements about some industries in Scotland will not gain you any marks.

Once you have explained your point using Scottish facts, you then need to ANALYSE your explain point in line with the question i.e. how does this relate to the question you have been asked?

Let’s pull this together then. If the question was on the impact of the Empire on Scotland then one source mark would include:

A POINT clearly using the words of the question- this example states the economy as the point.
Next EXPLAIN your point using specific Scottish facts.
And, lastly, ANALYSE this in line with the question- what impact does this show?

Basically you need to remember PEA- Point, Explain and Analysis

It doesn’t matter if you merge your point and explain together, but what is essential is key Scottish facts and analysis in line with the question.

Many people questioned global warming because there was no factual support. Without the facts, it was opinion and story.

We now largely accept the issues of climate change and we are starting to see action by individuals and their Governments to address it.

Add the facts and you have a compelling argument – something you need every time you try and demonstrate your understanding in History. 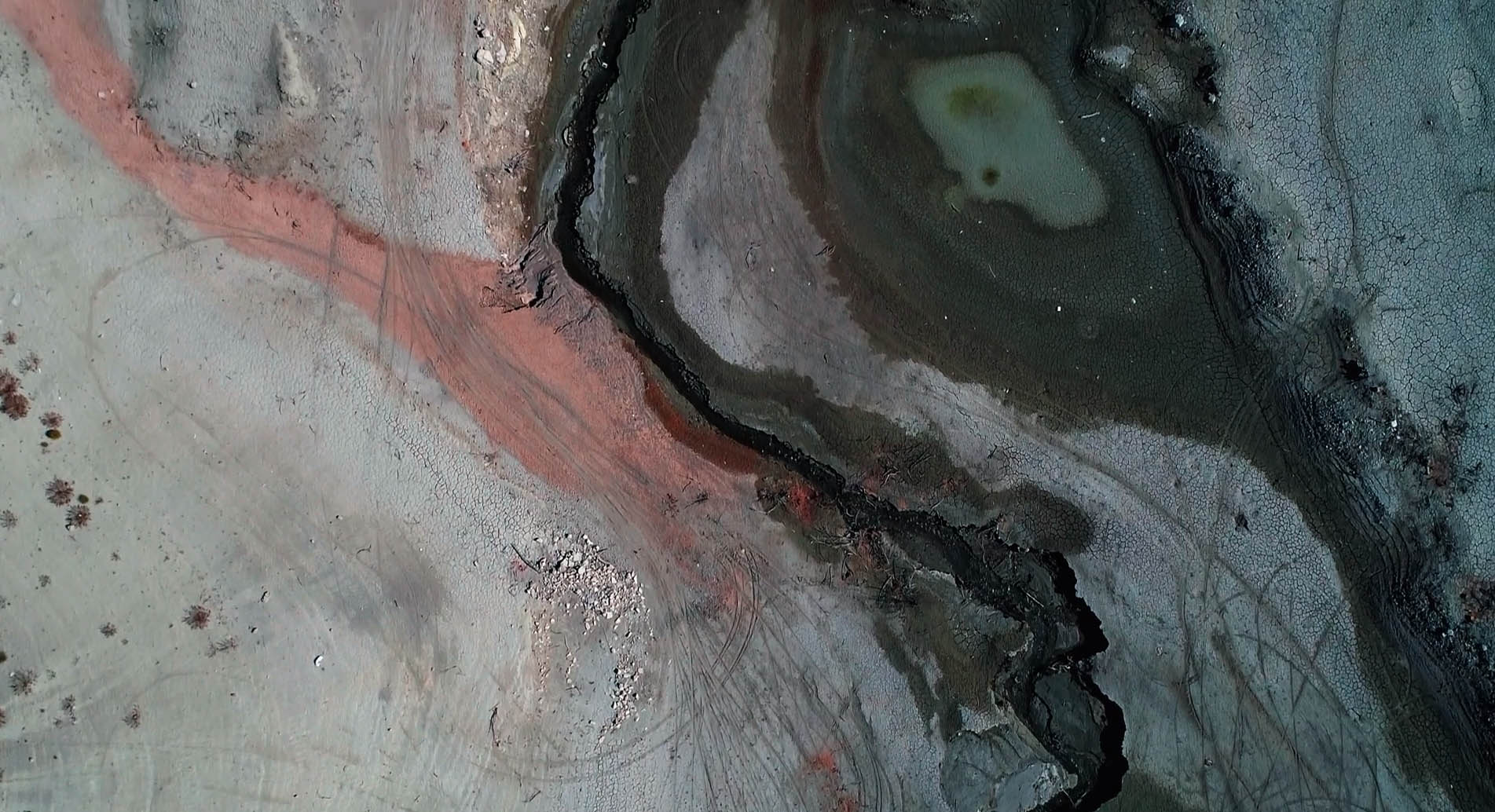