In the 1940s there was a lot of discussion about whether smoking cigarettes was bad for you. It wasn’t as obvious as you might think. There was a lot of data being presented that could be used for either side of the argument.

Tobacco companies had clear policies to introduce doubt to keep people smoking: lung cancer was caused by fumes from the increasing amount of cars being used or from the vapours of the new tarmac roads. They even suggested central heating systems could be the problem.

But two British researchers – Richard Doll and Austin Hill - decided to be more selective with the data. Ignoring most of it and with the smaller amount of data they did use from GPs, they analysed and interpreted it intensively. In 1954 they published their work to great acclaim and the weight of the public opinion, and more importantly, that of the medical profession, changed for good.

The moral of the story? Facts are only useful if you use the right ones and do the right things with them. This principle matters for Higher History, a lot.

Let me show you what I mean.

Reading critically, selecting points and analysing these in line with the question is one of the skills specifically required for Paper 2- the source section of the course.

When using the source, no matter what question type, you need to use a similar approach.

You need to read the question and source carefully, picking out the key points from the source which answers the question. Beware, sometimes the sources contain red herring – material that does not help you answer the question.

Once you have selected the correct number of source points for the question, you need to QUOTE from the source. Do not shorten the quote too much - you need to quote enough that it makes sense to them without them having to read the source.

When quoting from the source you need to EXPLAIN exactly what the quote means. This does not have to be in detail or lengthy, but it does have to be focused on the quote. Read it carefully and then explain what it is stating in your own words.

Lastly, you want to ANALYSE the quote and your explanation. You need to explain exactly why it is relevant to the question being asked, using the words of the question.

So, you want to remember: Q, E, A- Quote, Explain and Analyse. You can do this in three separate sentences or merge the explanation and analysis together- as long as you answer in line with the question.

Let’s look at this question:

How fully does Source C explain the impact of Scots emigrants on the Empire?

The question asks about the impact Scots had so you need to focus on this whether its social, political or economic.

Using the Q, E, A method, I would quote directly from the source (appear on screen), explain it in my own words: This shows that many Scots who emigrated to the Empire, specifically John Macdonald, were involved in politics, even becoming the leader of the country. Then analyse using the words of the question: Therefore, Scots had an impact on Canada as John Macdonald was making key political decisions for the country.

This would get you one mark for using the source and you would need to repeat depending on the question type and number of marks available.

Using the QEA method ensures you are always selecting and analysing in line with the question, which is key for source marks.

Before Doll and Hill published their groundbreaking study on smoking, an incredible 85% of male doctors were classified as ‘heavy smokers’ in the UK. The study cut through the confusing mess of data available and showed for the first time, smoking causes lung cancer, and the heavier the smoker, the higher the risk. Between 1954 and 1956, Doctors became the first identifiable social group in the UK to give up smoking in large numbers.

Choosing your supporting evidence matters, and knowing what to do with it matters too, whether you are producing scientific findings, convincing public opinion or writing in higher History. 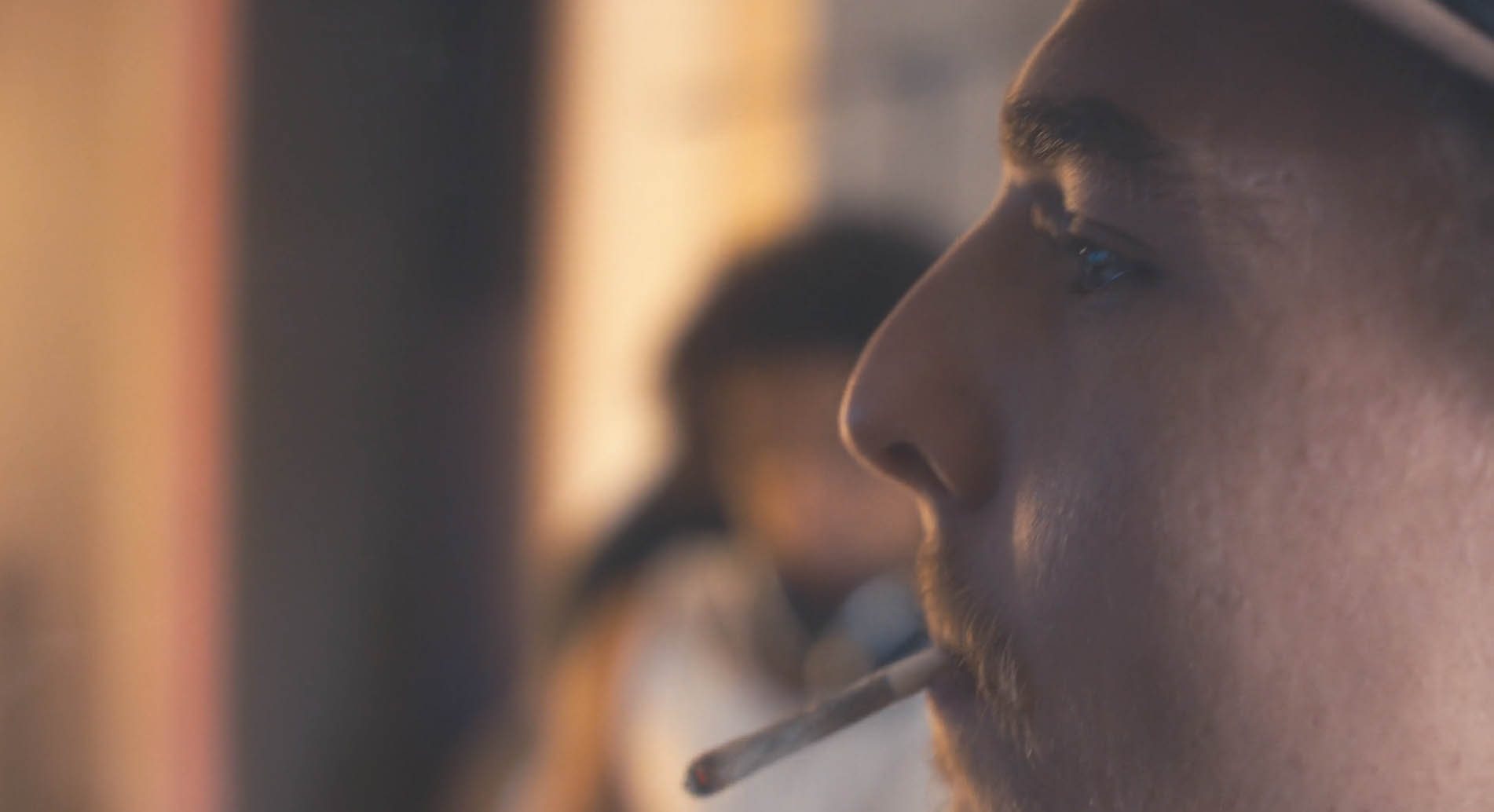