In 18th century Britain, we had been involved in the Atlantic Slave Trade for hundreds of years. Merchants would sail to the west coast of Africa, capture or trade for enslaved people before sailing to the West Indies, to auction off their cargo to buy luxury goods. Britain cities, and many individuals, were abundantly rich from the Slave Trade and it was clear they did not want it to end.

However, the tide was turning. A group of men, the Abolitionists, were waging a war against it. Preposterous as it may seem, they had to ensure that their arguments against the slave trade were strong enough to convince the public; that trade and livelihoods could prosper without the sale of human beings. They had to make sure their arguments convinced the British public, and government, enough that they had no choice but to come to the same conclusion - slavery had to be abolished.

In your history essay you must do something very similar.

You need to finish your essay, using the evidence available, to convince your marker that your judgement is the correct one.

Let’s look at this strong example conclusion from the following question:

How important was the decline in the economic importance of slavery as a reason for the success of the abolitionist campaign in 1807?

For an isolated question, the ones with a factor in the question, such as economic, you firstly want to refer to each of your other factors, such as political or military, and rank them starting with the least important, and summarise each of them giving a balanced view. For example:

In conclusion, the decline in economic importance played a role in the success of the abolitionists campaign as many plantation owners struggled to make profits; however, the slave trade continued for many years after the abolition in 1807 suggesting that economic considerations were not a direct factor. Military factors were of more importance because….

Next, you want to give a clear answer in line with the question. Remember to answer the exact question that is being asked. Refer to the isolated factor and state whether this is the most important reason. If it isn’t, then say what factor is.

Overall, the main reason for the success of the abolitionist campaign in 1807 was not the decline in economic importance of slavery but the religious revival in Britain. Abolition was the first modern political campaign which changed the views of the public and put pressure on politicians. Religion was the key to this campaign as groups like the Quakers were able to portray slaves as fellow humans and creatures of God. This more important to the public than economic arguments which were really only relevant to plantation owners. Religion was also more important than….

Lastly, you want to provide evidence to support your judgement. [3] For this, you should refer to the evaluation points you included in your essay to show why the factor you have chosen is more important than the others. It is very important to do this for the factor mentioned in the question.

The abolitionists won because they channelled arguments, shaping the way people in British society viewed the slave trade. People began to conclude that the trade was wrong, and so the politicians followed.

You can also shape opinion in your history essays; you can make the reader follow a path of logic and arguments so that by the time they reach the conclusion, they are in little doubt. The conclusion should bring it all together – the arguments, the analysis and your judgement should all refer to the question you are addressing. 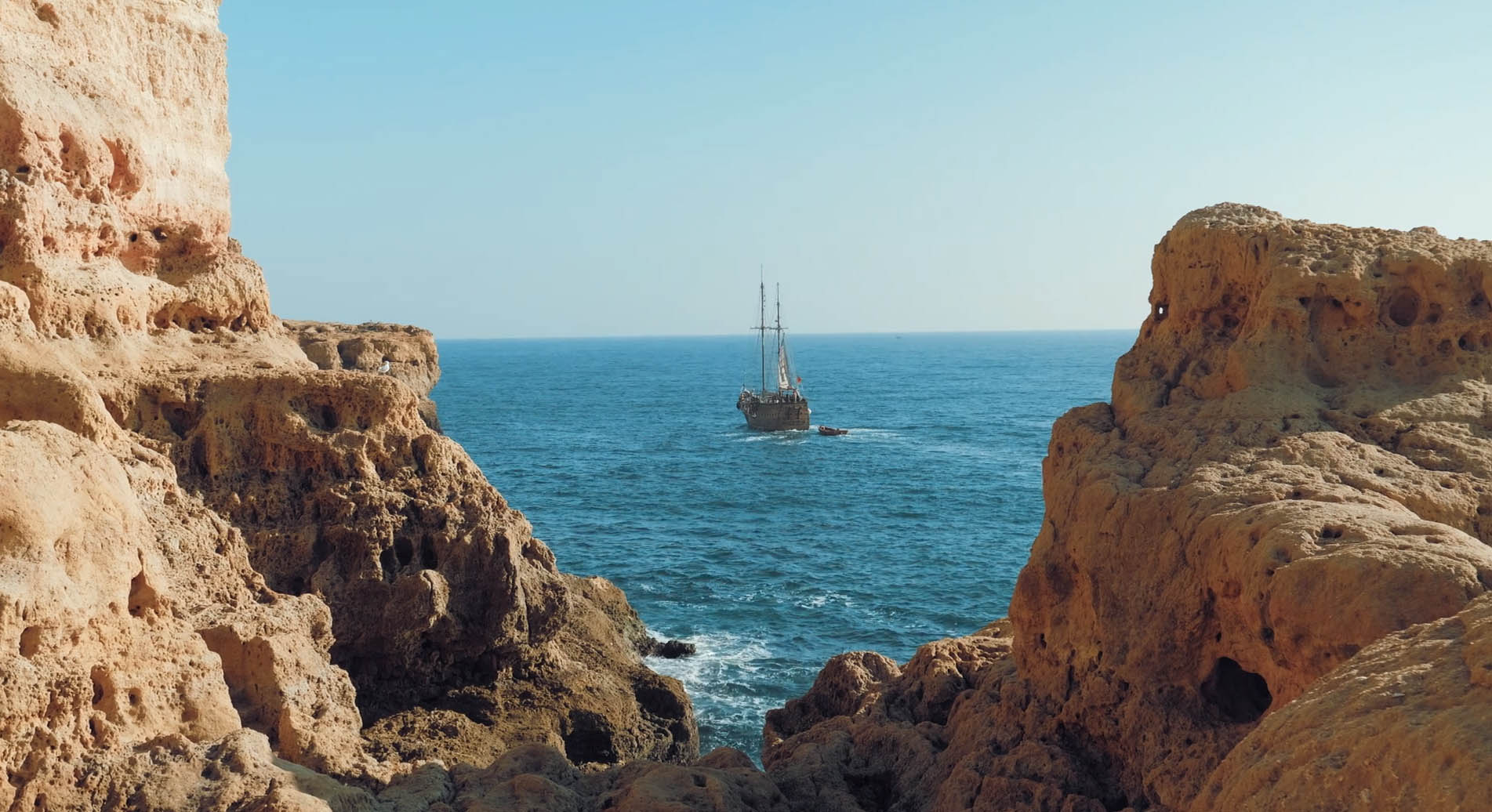