The Vietnam War was a costly, deadly and never-ending battle for America.

By 1969, after thirteen years of fighting in the jungles of Vietnam, the American people’s support for the war was plummeting. The number of US troops killed increased daily. Protests against the war grew larger throughout America. Shocking images of the treatment of Vietnamese civilians by US troops were broadcast. Martin Luther King continued to deliver speeches condemning the war, including one of his most famous speeches, ‘Beyond Vietnam’ and young US men ripped up the draft card, including Muhammad Ali, the famous world heavyweight champion of the world. All of which created an imploding atmosphere within the United States.

Richard Nixon, the new President of the US, had a decision to make. What was more important to him and the US- continuing in the war and trying to save America’s credibility throughout the world? Or withdraw and save American lives as well as the support of American citizens? He needed to evaluate points of view and reach a credible conclusion.

And that is exactly what evaluation is in a Higher History essay.

Let’s look at this in detail.

Evaluation marks are the trickiest to gain in a Higher History essay. They are worth a possible 4 out of 22 marks and are considered to be top A band one marks.

To gain all four marks for evaluation, you need firstly ensure you have established a clear line of argument in your introduction- see episode one for a detailed guide on this.

You then must follow this line of argument throughout- do not change your judgement. Let’s look at this question:

How important was the international isolation of the United States as a reason why America lost the war in Vietnam?
If you said in the introduction that American isolation played a role, but the most influential reason was the strength of North Vietnam then this must remain the same throughout the essay. This includes judgments in topic sentences, analysis and counter-argument. There should be no surprises come the conclusion!

Once you have established a line of argument, your evaluation comments should act like mini conclusions that run throughout your essay at the end of each factor. They should allow you to make an overall judgement on the question asked.

In the previous example, my line of argument is that the strengths of the North were the most influential factor so at the end of each factor, I should be building on this.
For example, my mini-conclusion at the end of my paragraph on US military failures may look like:
In evaluation, the failure of US military methods were very important to the US losing the war in Vietnam; however, the strengths of the North were ultimately more important as the US lost support of the Vietnamese civilians by destroying their houses and crops during Search and Destroy missions whereas the North were able to win the hearts and minds of locals by helping them with daily chores which insured their loyalty to the North, putting the US at a disadvantage.

Can you spot the ‘hinge’-aspect of comparison?

Exactly. The link is the hearts and minds of civilians. This is a new piece of evidence which links the US military methods and the strengths of the North together but shows that the North were ultimately more important.
Evaluation isn’t easy and will require to you to do extra- reading out with what you have studied in class to ensure you have an in-depth understanding of the issue.

The key things to remember, however, is that each mini-conclusion must contain new evidence- not knowledge, analysis or interpretations that you have already used in the your essay, and it must always link back to your line of argument.

If you had to ask someone who had previously sat Higher History then they would be quick to tell you that evaluation marks are the trickiest and hardest marks to gain in an essay.

However, if you remember the key steps-make a decision, use new evidence and always link back to your line of argument then you will hopefully be able to master evaluation a lot quicker than what it took for the US to withdraw from Vietnam! 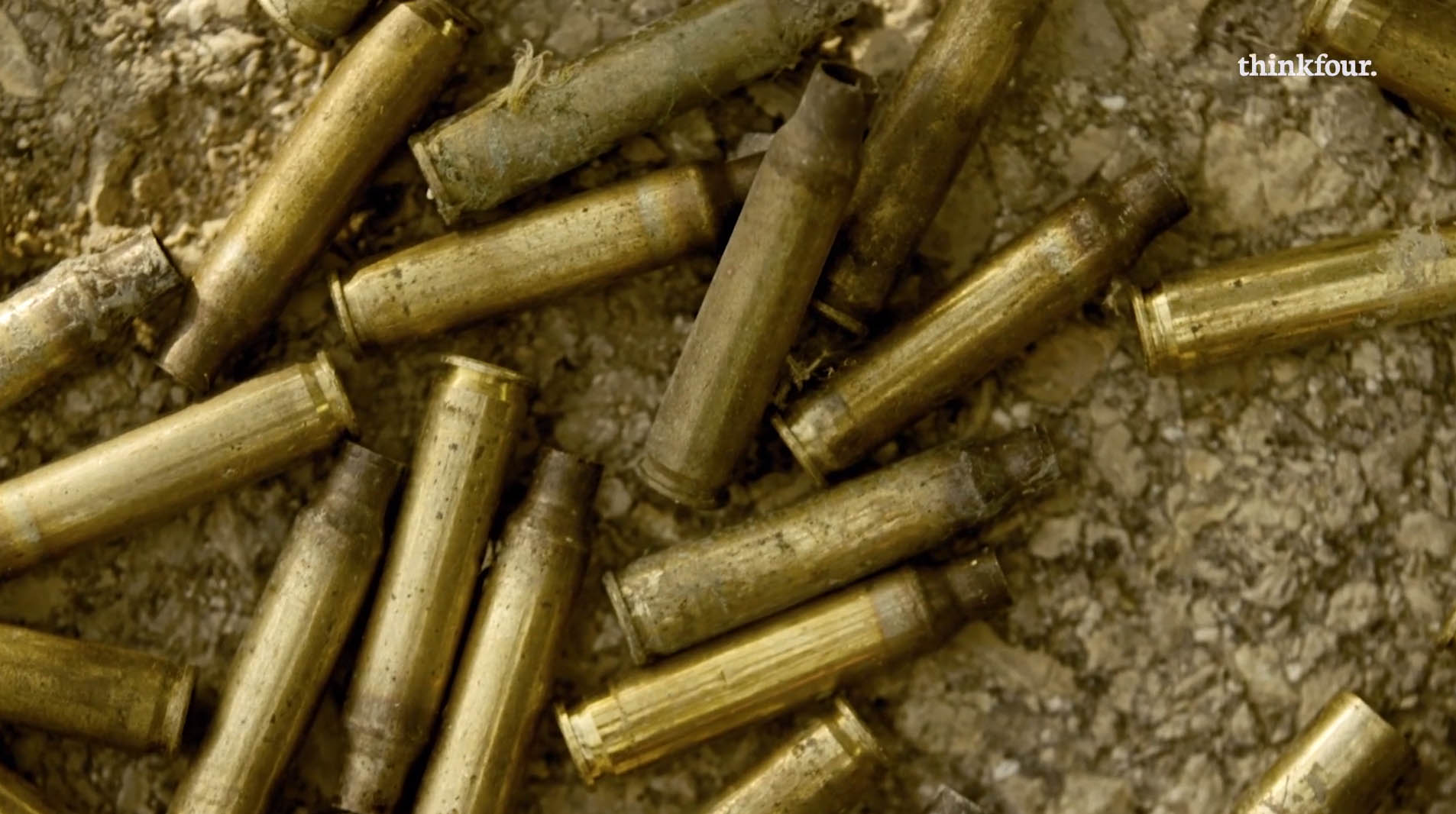