Have you ever heard of something called the ‘gender data gap’? The world’s attention was drawn to it in a groundbreaking book called Invisible Women by Caroline Perez in 2019.

It presents us with some astonishing facts about how women experience the world. Perez tells us that the majority of new drugs are tested on men, not women; that mobile phones are designed to fit the average man’s hand, not the average woman’s. It tells us that everything from shoes to seatbelts and buses and urban planning is designed around the data for men, not women, and that this negatively affects women’s lives.

But what’s interesting is that presenting these facts is not enough. Perez’s book went on to be an international best-seller and shaped national policy development because she places the facts in context; she analyses their importance and explains why they matter. It is by doing this that she gets our attention and makes a real impact.

Well, the same applies to you in History. Facts matter, and you need to know them, but unless you can develop them through analysis and explanation, your impact will be small (and so will your History scores).

Being able to develop knowledge with analysis is vital. Analysis marks are broken up into basic analysis marks and A+ marks. Let’s start with the basics.

Let’s look at this question:

To what extent was the militant Suffragette campaign the most important reason for the achievement of votes for some women by 1918?

If you stated that the Suffragettes were led by Emmeline Pankhurst and her two daughters, Sylvia and Christabel, then that is historically correct and does contain key facts; however, it does not directly answer the question on why women gained the vote.

The Suffragettes were led by Emmeline Pankhurst and her two daughters, and later adopted militant tactics, such as attacking MPs and smashing windows of shops, including shops on Buchanan Street in Glasgow.

This example again contains historically accurate key facts, but it now directly answers the question on why women received the vote by focusing on militant tactics.

Knowledge marks are vital. Not only are they worth 6 marks, but your analysis must also follow on from it. If you don’t get a knowledge mark, then it is very unlikely you will be able to gain the analysis mark attached.

Once you have your knowledge point, you then need to analyse it. This may sound difficult, but you are simply explaining why that factor is important in terms of the question.

There are lots of different ways to do this; however, I tell my classes that in every analysis point they must use the key word- because. This forces you explain your point in detail rather than simply state it which is where candidates tend to get caught out.

You now need to analyse why the militant tactics of the Suffragettes were important to women gaining the vote. You should make it very clear to your marker when you are introducing analysis by using phrases such as: Therefore, This shows, As a result... You also need to ensure you use the key word because and link back to the question.

Therefore, the militant tactics of the Suffragettes were quite important to women gaining the vote because they brought huge publicity to the cause and the WSPU were constantly in the media. The tactics could not easily be ignored and brought the issue of votes for women to the top of the political agenda.

It is up to you how many analysis points you include in each factor, but it should follow your line of argument and evaluation. If you said that WW1 was the least important reason for why women received the vote, then I wouldn’t expect three analysis points explaining why it was important and the other factors only having one or two analysis points.

Caroline Perez’s work – using analysis and explanation of facts – had a massive impact. She was awarded an OBE, was named one of the BBC’s 100 most Powerful Women, and was named Liberty’s Human Rights Campaigner of the year. She even got the Bank of England to change their notes to include more women on them!

I am not saying you will necessarily take things this far, but we should always be inspired by those who come before us, and if you learn to develop your factual knowledge by using linked analysis and explanation, I can promise you it will have an impact on your History essays. 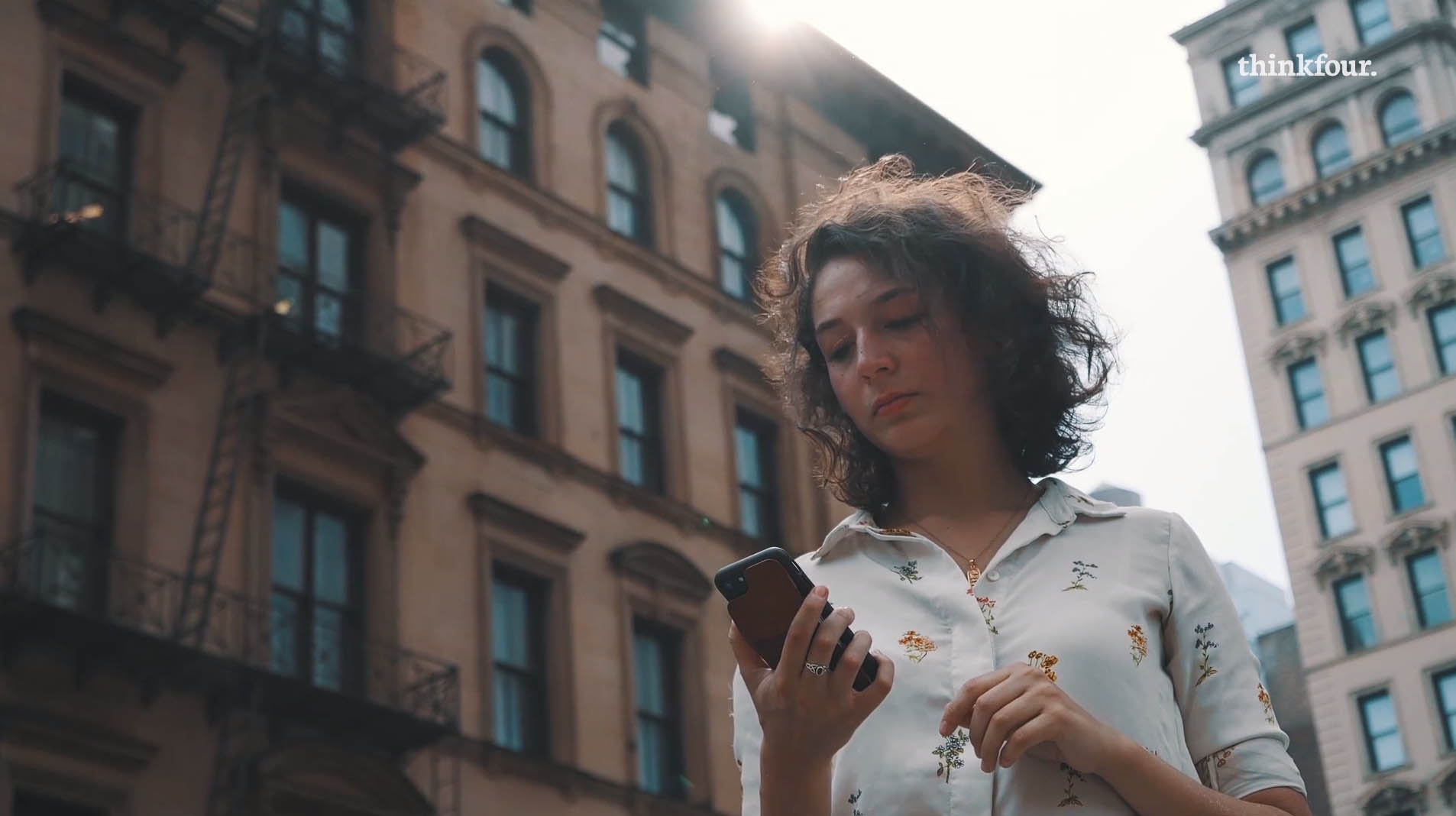