In the 1940s, the world raced to create atomic weapons.

Robert Oppenheimer was a theoretical physicist and the so-called ‘father of the atomic bomb’. His team working on the Manhattan Project were successful in harnessing nuclear energy to make a new and terrifying weapon – the atomic bomb. The arms race that followed between the East and West, both chasing ever-more powerful weapons, defined the Cold War.

In trying to explain the famously complex Physics behind nuclear weapons during an interview, Oppenheimer said “I can make it clearer, but I cannot make it simpler”. In other words, the most complicated ideas can be put in a way that is clear to understand, even if the topic is difficult.

Writing an introduction for a Higher History essay, takes a similar approach. You will take complicated ideas, like the Cold war for instance, and make them clear to understand.

That is what an essay is and it all starts with the introduction – get this bit right and the rest will be explosive..

Writing an introduction for a Higher History essay is straightforward once you understand the three main steps- context, line of argument and factors.

Let’s look at this essay question on why the Cold War started (on screen text).

The first key step to writing an excellent introduction for Higher History is to place the question in its historical context. Easy, right? It is if you know what context means.

Don’t worry if you don’t know specific start and end dates, but you should be able to describe each, in detail, using other key facts, such as names, places etc. It is important, however, and an SQA requirement, that you have at least two separate sentences for context.

Once you have set the scene, you then need to include a clear line of argument.

Your line of argument is crucial to your entire essay- you are answering the question, which should be clear to see in the introduction, throughout the main body and in the conclusion. Essentially like a thread being sewn throughout your essay.

For example, let’s look back at the previous question- do you think that the arms race was the main reason for the start of the Cold War? If yes, make this clear and provide a little explanation which you will build on in the essay.

Whatever factor you choose as the most important in your introduction should remain the same throughout. There should be no surprises in the conclusion!

And finally, the last, and easiest step of your introduction, the other factors.

If the factor in the question is not the most important in your opinion, you must make clear which factor is, as well as the other factors involved.

You should aim for at least three factors (preferably four) in total, and you must make a clear judgement on each, such as quite important or played a role, and each factor must be in a separate sentence.

So, next time you to begin to write an introduction for a Higher History essay, think carefully about the three steps discussed- 1. Context 2. line of argument and 3. factors.

I agree with Oppenheimer, the famous Physicist: complicated ideas can be made clear if you think very carefully about how you introduce them. Set out the introduction carefully and you are on the track to writing a truly explosive essay… 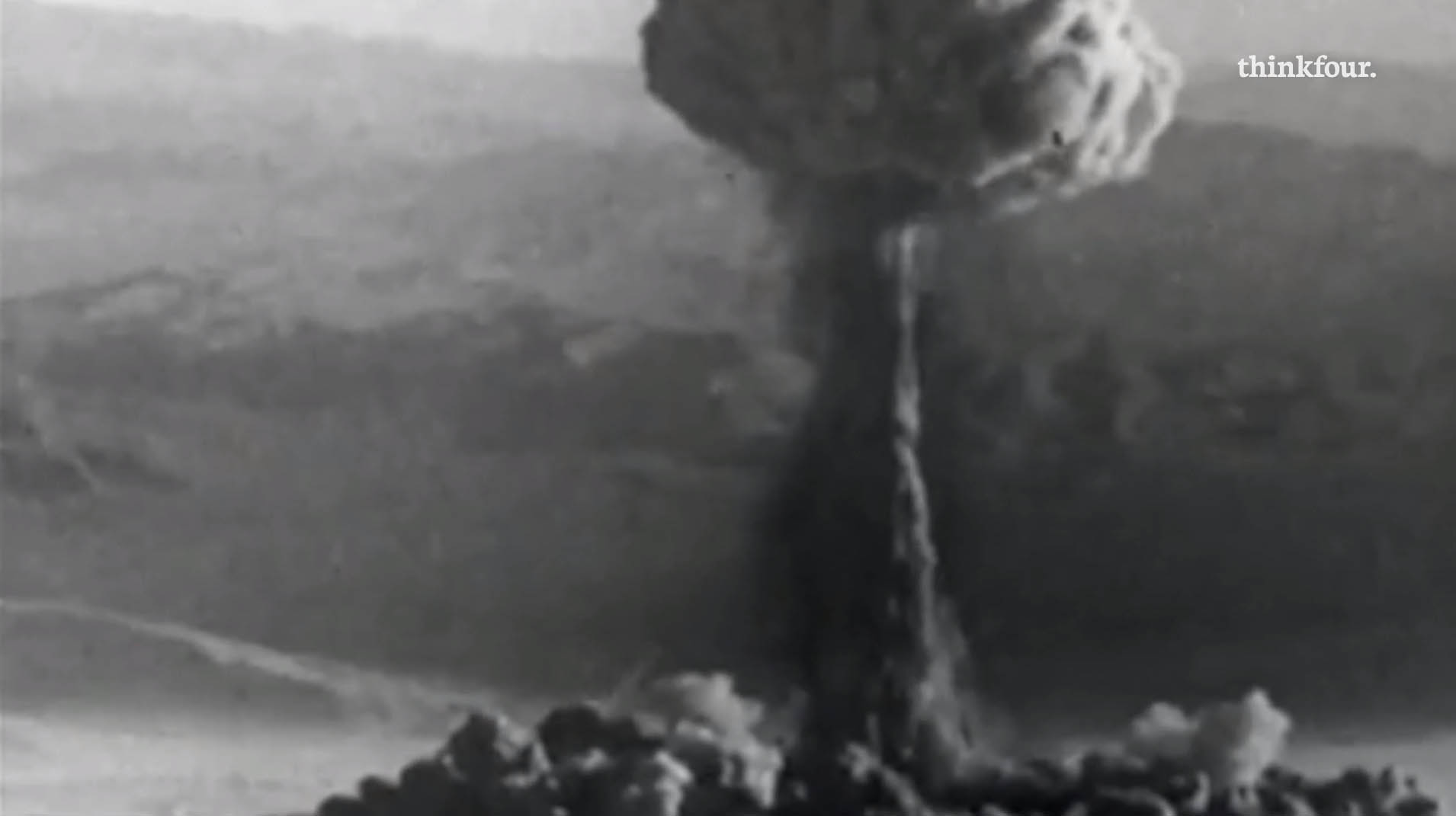