Watch this to understand animal behaviour in adverse conditions for Higher Biology (and why a burrow, or a duvet, is essential)

The weather can get pretty hostile. In the Arctic, temperatures can drop below -35oC for months, while in other areas, droughts can bake the ground dry.

Imagine you lived there, how would you cope? Well, animals DO live there, and they have 2 choices. Stick it out and hope to survive the conditions or move to another area to avoid them. I know which one I would choose!

Animal behaviours allow them to survive, or avoid, many adverse conditions, but how do they achieve this and what makes them carry out this behaviour?

Let’s dig in! This is Thinkfour.

The first strategy employed by animals is to stay put during adverse conditions to try and survive them. They do this using dormancy. This has become part of their lifecycles and there are two forms. Have you seen squirrels in the autumn running about picking up nuts and hiding them?

This is predictive dormancy, and it occurs in predictable, seasonal environments. It is a genetic response to environmental cues such as decreasing photoperiods or lower temperatures. They sense that the cold winter is coming, and they are preparing a food store and a place to sleep.

They will go into dormancy before the harsh winter starts. In a dormant state, the animal lowers its metabolic rate to reduce its metabolic costs. Strategies include hibernation, where animals build fat reserves and store food in their dens. When they become dormant, they then lower body temperature, their heart and breathing rate, to hopefully survive the winter.

The other form of dormancy is consequential dormancy. This occurs after the adverse conditions arrive in unpredictable environments. This could be an area which is prone to droughts. It is impossible to predict when a drought will start, so animals need a strategy to survive when it does.

An example of this type of dormancy is called aestivation. When the drought starts, the animals burrow into the ground and reduce their rate of metabolism. Lungfish in Africa, South America and Australia secrete mucus which hardens into a sac around them in their burrow. It is moist inside the sac and by lowering their metabolic rate, they survive until the drought breaks.

Some have been known to do this for many years.

There is also a third example of dormancy called daily torpor, that is carried out by small birds and mammals with high metabolic rates. It is a short-term hibernation when they reduce their metabolic rate and energy consumption during warmest times of the day, or days when it is warmer than normal.

This could be either predictive or consequential dormancy, depending on the circumstance.

Of course, animals can choose to just leave the area during times of adverse conditions; they avoid them. This is migration, a long-distance movement to a more suitable environment, usually taking place on a seasonal basis, like swallows that arrive here from Africa in the spring and return there in the autumn.

This behaviour is thought to be innate, which means it is inherited in their genes; they just seem to know when and where to go. They can also learn flight paths or routes as they travel. This can be a dangerous strategy, as many individuals can die during a migration.

Animals choose to survive adverse conditions using dormancy or avoid them using migration. Both have their advantages and disadvantages, but either way, it allows species using them to survive, reproduce and produce the next generations.

So which strategy would you prefer. Some people will go on winter holidays, looking for the Sun. Me, I just wrap myself up in my duvet and make sure that central heating of mine is still working!

This was thinkfour; thanks for watching. 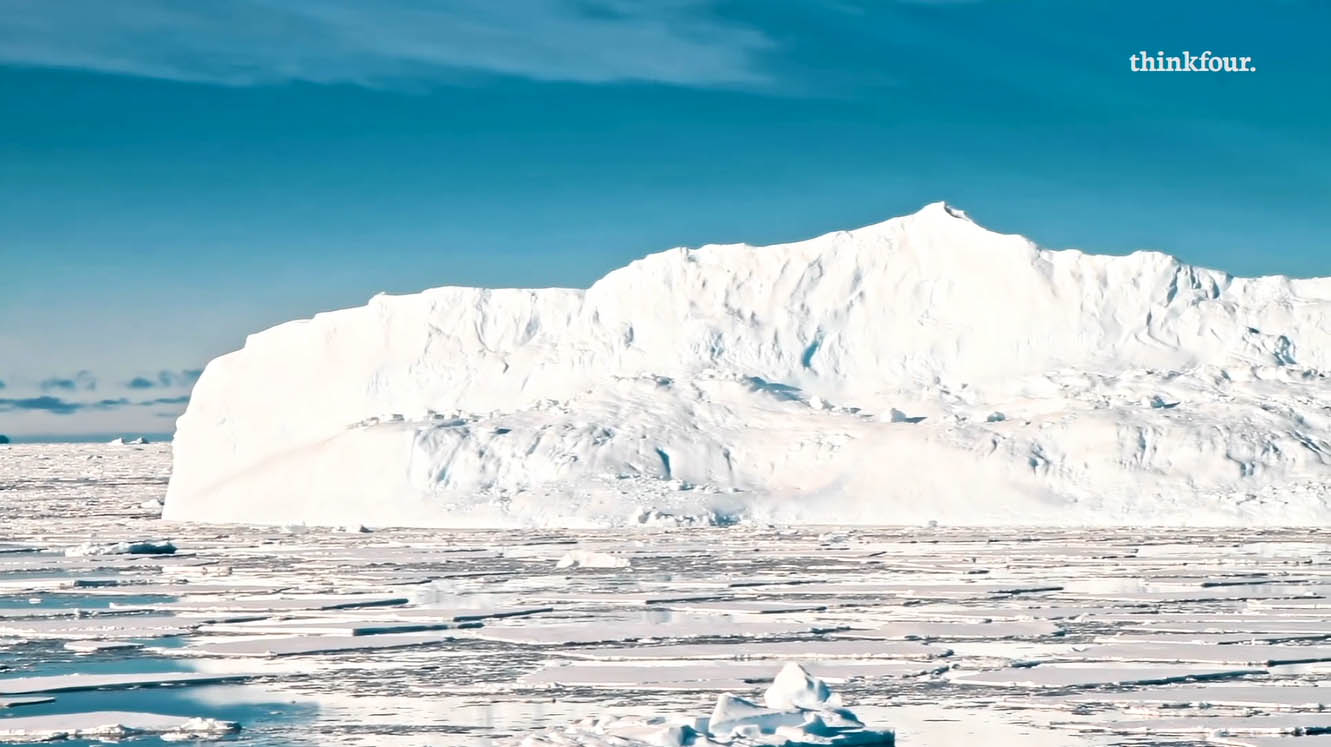