I love going to watch football.

On my way to the game, I can’t wait to hear the team that has been selected, so I can work out who will control the midfield, who is going to tighten the defense and who will score the goals.

Surprisingly, it’s also a team game when it comes to the production of polypeptides during the process of translation in cells.

It involves a team of 3 different RNA molecules and if you understand their roles in the process, you can work out how things piece together to produce the required polypeptide and the perfect team performance.

Time to be a protein pundit! This is Thinkfour.

The 3 different types of RNA are messenger RNA, transfer RNA and ribosomal RNA. If you understand their roles in the process, you can then better understand how translation works. Like a football team, it’s not just about the players, there is a manager, the DNA that has provided the instructions to make the polypeptide, plus the support staff needed to make the team perform well.

In this case, the process requires enzymes, ATP and a supply of all the 20 different amino acids, as well as a place to put it all together. It starts with mRNA which is a complementary copy of the base sequence on the gene, made in the nucleus. It travels to a ribosome in the cytoplasm.

The ribosome is made from rRNA and protein and attaches to the start of the mRNA molecule. Within the ribosome, corresponding to where the first and second codons are on the mRNA, are two attachment sites.

This is where the amino acids will come into close contact, allowing the peptide bond to form between them.

In the cytoplasm, tRNA molecules pick up an amino acid that is specific to their triplet base code, the anticodon. They will always pick up the same specific amino acid. The tRNAs then carry the amino acid to the ribosome. This is important as each codon on the mRNA corresponds to a specific anticodon on a tRNA.

The correct amino acid that is required at that point in the polypeptide chain is then in place. The first tRNA binds with the mRNA codon that is in attachment site one on the ribosome. The codon and anticodon form hydrogen bonds to keep the tRNA in place. The next tRNA comes into site two and the amino acids are now side by side.

A peptide bond forms between the two amino acids and the ribosome moves one place along the mRNA molecule. The first tRNA detaches from the amino acid and goes back into the cytoplasm to pick up another amino acid. The one in site two is now in site one, leaving site two free.

The next tRNA comes into place, carrying its specific amino acid and the peptide bond forms between the second and third amino acids. The ribosome moves along another place and so it continues, producing a growing polypeptide chain, until a stop codon is reached. The ribosome now detaches from the mRNA leaving the completed polypeptide with all the amino acids in the required order…result!

The three RNA molecules have each played their specific role in the process of translation. They have worked together to produce the protein that the gene coded for in its base sequence. The mRNA carried the instructions, the rRNA held it in place so that the tRNAs could put the amino acids in the correct order in the chain.

Now, if only my team were this good! 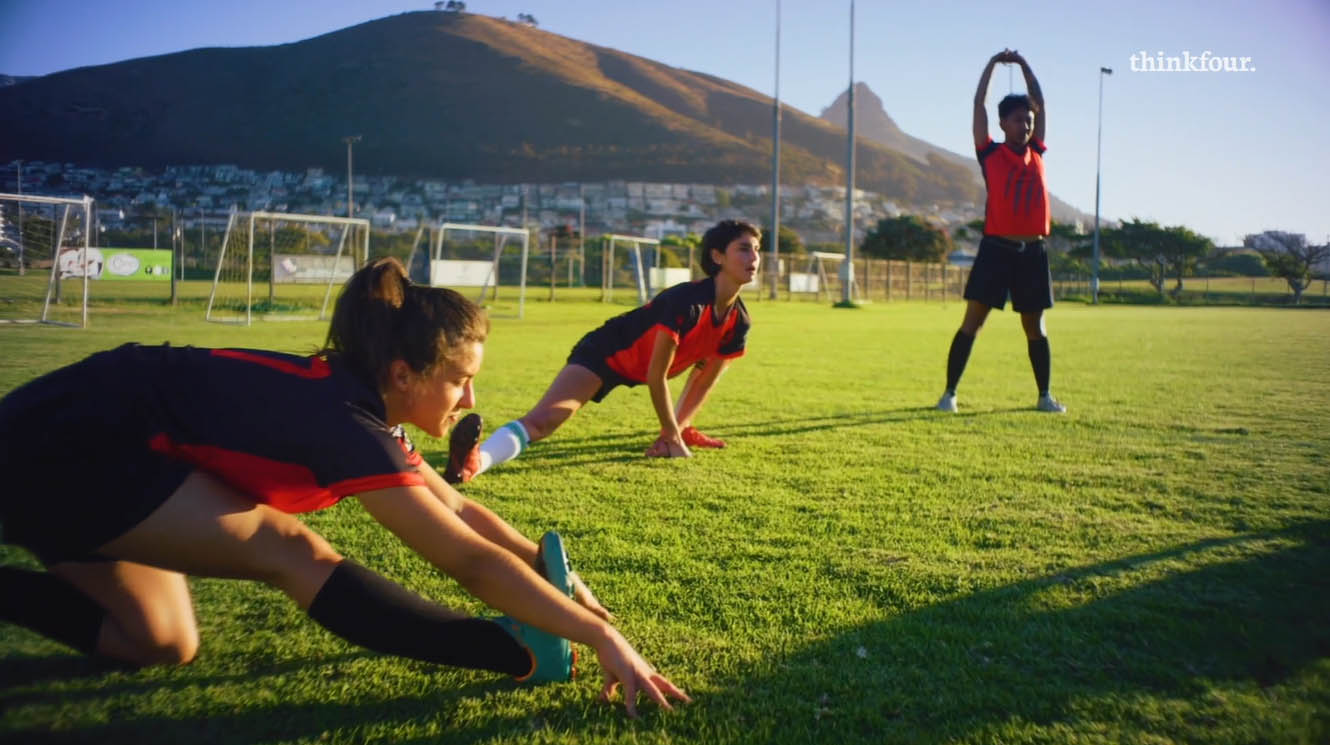