How are you with lifts?

Personally, I hate them.

It doesn’t matter how big or pleasant the lift is, I will always avoid them where possible and use the stairs. If there are people in there, well, that’s even worse.

My nightmare would be for the lift to break and go into freefall.

The physicist in me starts to calculate the forces involved and what would happen if I suddenly started accelerating downwards in a small metal box. Trust me, the outcome is not pretty.

Do you want to know how it might go down?

Think about a person accelerating down, the forces are no longer balanced. If the lift is accelerating down there is now a smaller force acting upwards on you compared to your weight acting down. The reaction force is now smaller, therefore the reading on the scales actually decreases. Your weight appears to decrease. This is your apparent weight.

If the lift is accelerating upwards? Well then, the two forces change as well. In this scenario the reaction force acting upwards is increasing as the lift accelerates upwards. The force is greater than your weight acting down. This means your apparent weight will be larger than before.

Remember if the forces are balanced your apparent weight and the reading on the scales will be the same as if you were standing still in your bathroom. So if the lift was moving at a constant speed the forces would be balanced and therefore the resultant force would be zero – the reaction force acting upwards would equal your weight acting down and the scale would read your weight.

So lets highlight these things: at rest the reading is 700N, so when the forces are balanced the weight is 700N. The speed increases at a constant rate, this means the acceleration is constant and therefore the unbalanced force is not changing.
As the lift is accelerating downwards the force down must be bigger than the force up, this tells us the reaction force- which is your apparent weight will be smaller than your actual weight acting downwards. Therefore, the answer must be either B or D, which say the apparent weight is lower than 700 Newtons. As the lift is accelerating at a constant rate the unbalanced force will be constant and so will your apparent weight. This means our answer is B.

Does any of that put you off using a lift? I hope not.

If anything, I have found understanding more about something makes me less worried about it. A good lesson for life perhaps.

It doesn’t, however, resolve my fears about getting in a lift. Stairs are good for me. 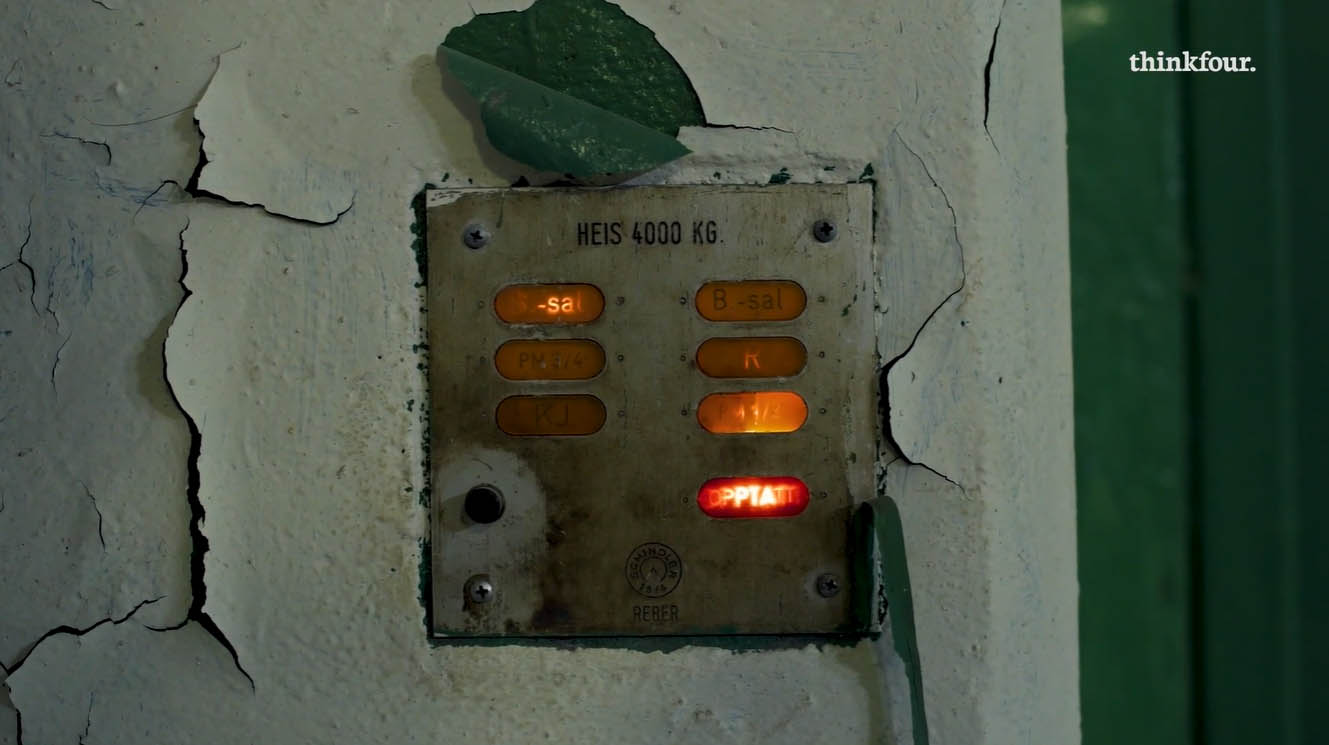