Watch this to learn about Internal resistance (and why whales are big, blubbery batteries)

What have a 60ft female humpback whale and a battery got in common?

Turns out quite a lot.

The female humpback migrates 25,000km to give birth in the tropics. In that time, she eats nothing, turning herself into a 30-tonne energy store of blubber. After birth, she directs almost all this energy to feeding the little one.

But not all of it. She keeps back only enough energy reserves to keep herself going to – to allow her to continue to operate as an effective mother.

Well, batteries are an energy store and, interestingly, they hold some back too…admittedly for very different reasons.

When you study Physics you make a lot of circuits. They don’t always go to plan and they don’t always produce results exactly as you might expect. One thing you may have noticed is that if a battery is labelled 3 volts it will never produce a potential difference of 3v across a circuit.

If we set up a circuit like this with a battery stamped with 9v on it, 9v is what we call the emf or electromotive force. This is the energy given to each Coulomb that passes through the cell. If we use a voltmeter to measure the potential difference across the battery you may think this is the energy produced by the battery per Coulomb of charge. You are actually measuring the energy used in the rest of the circuit when it is switched on we call this the terminal p.d.

The difference between the emf and the terminal p.d is what we might call the lost volts. This is energy given to the charges that is used up just traveling through the battery.

So we could say: emf = terminal pd + lost volts, we would write this mathematically as emf or E , equals V tpd for terminal potential difference plus Vlost for the voltage lost as a result of the internal resistance of the battery. As V=IR and we know that current will be the same anywhere in a series circuit we can substitute I lower case r for the volts lost. To give us this relationship, E=V+Ir

To more easily demonstrate the internal resistance we often draw the circuit to include a resistor next to the battery to show its internal resistance. And in higher physics there is often a switch included in the circuit, which when open would mean no current flows. If we have a voltmeter measuring the potential difference across the battery when no current flows we would measure the emf.
This question is a good example of the type of problem you could face. When the switch is open the reading on the voltmeter is 1.5 volts. This indicates the emf of the battery. Which is the answer to part one of the problem.

Part two asks us to calculate the internal resistance of the cell. In this case we know the emf, the current in the circuit and both the terminal pd and the volts lost, which will be 1.3 and 0.2.

So there you have it: batteries and rearing babies have a lot in common. Both require energy stores, both use a proportion of their own energy too.

I would suggest, however, the energy needed for rearing young is significantly greater.

And, as far as I know, they haven’t invented a battery for that yet. 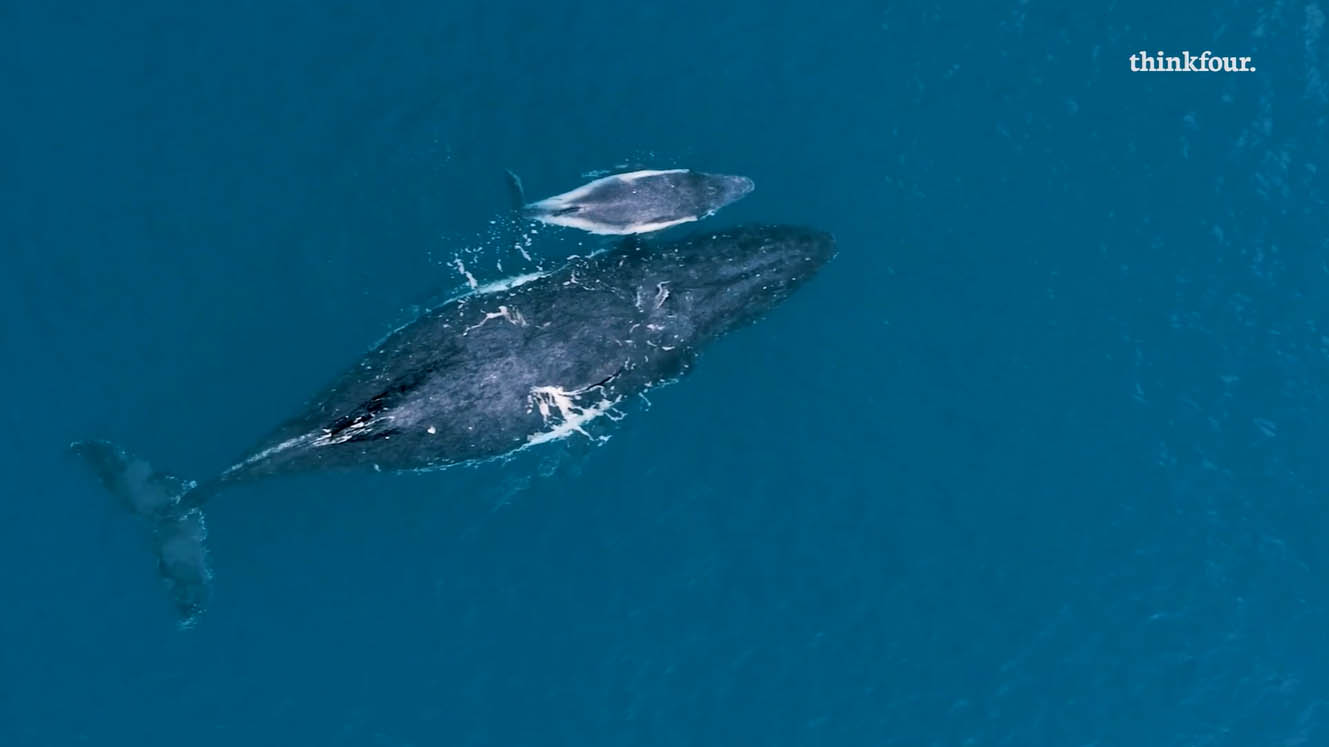